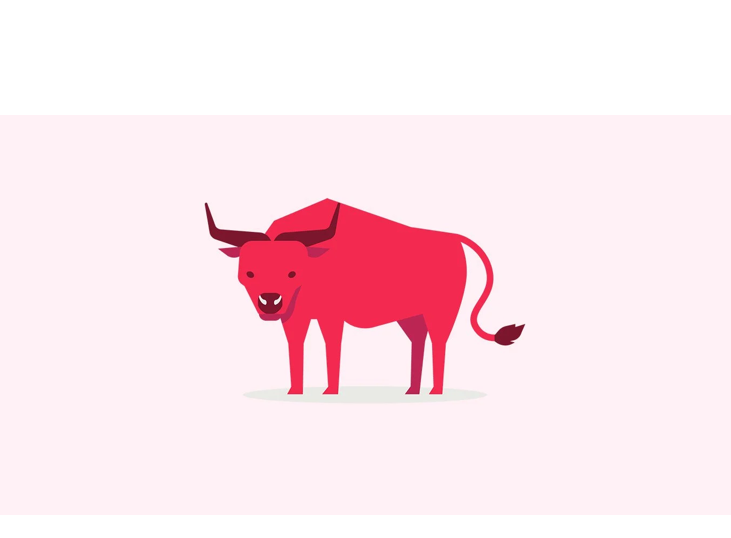 According to legend, if it wasn’t for Ox’s innately kind, generous nature – and for Rat’s guile – Ox would be first in Sheng Xiao.

In the famous race that determined this zodiac, Rat utilized not only Ox’s kindness, but also her capability. Knowing her strength and steadiness both on land and in water, Rat made a deal with Ox to ride across the water on her back, only to jump off near the finish line and win.

Not only was Ox crucial to Rat in legend, but oxen were crucial to China’s economic survival. Huge, yet gentle enough to be thoroughly domesticated, these animals were used for transportation, planting, and sacrifice when alive; and as food, clothing, and implements when dead.

It’s said that Ox was originally a star in the heavens when the Emperor of Heaven sent her down to earth with a message for the starving peasants, promising that they would all eat at least once every three days. But Ox, not known for her smarts, got it all wrong. Instead of assuring them that they simply wouldn’t starve, Ox assured them that they would eat three times a day. Enraged, the Emperor threw Ox out of heaven and made her stay on earth to help the peasants.

Surprisingly, those born under the sign of Ox are believed to have great memories.