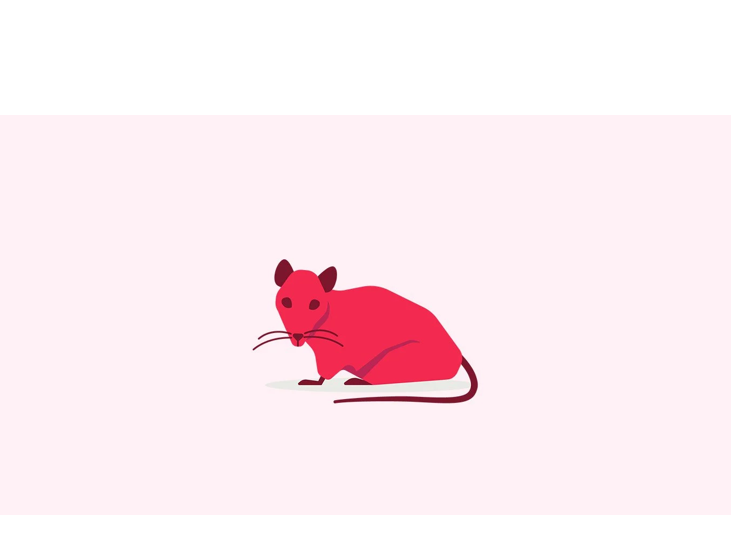 Associated with new beginnings, Rat is the first animal in the Chinese Zodiac. The story varies on how the crafty creature got this coveted spot.

Some say that Rat was the hero who bit the dark egg of the world, creating a crack to let in air and start creation. Others say that when the Buddha (or Jade Emperor) called on all animals to help mankind, Rat got there first using somewhat underhanded skills.

In some versions of this origin story, the race included a large body of water to cross. It’s said that Rat jumped on Ox’s back to ride across the water, then jumped off ahead of Ox to win the race.

Other versions tell of Rat scheming against a cat for the win, promising to wake him up for the race, but then leaving him to oversleep. In others, he pushed the cat off Ox’s back and into the water, resulting in the cat not making the top twelve to be included in the Zodiac.

It’s no wonder the cat is now out for Rat’s blood!