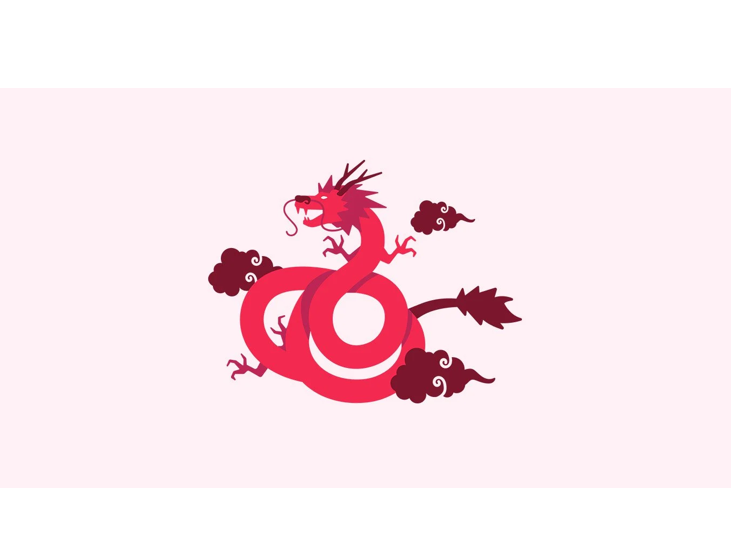 Oh, Dragon, what a creature. This magical and selfless being finished the Jade Emperor’s race in fifth place because, while flying to the finish line, he saw how thirsty the people, animals, and land were. Knowing that he could assuage the suffering of humanity, Dragon stopped and made it rain. Then he noticed Rabbit stuck in the middle of the river on a log and blew her to shore, enabling Rabbit to finish ahead of Dragon.

For these reasons, Dragon is known to be noble, powerful, generous, and idealistic. Dragons have always been seen as controlling rain; the Mandarin word for “Dragon” is thought to come from the sound for thunder. Ancient Chinese considered themselves direct descendants of Dragons and believed that their Emperors had Dragon blood.

Some speculate that ancient tribes living in China had animal totems, with one tribe worshipping a coiled Snake. As this tribe blended with nine others, their totem animals were grafted onto the Snake, reshaping it into a Dragon. Some say that dinosaur bones might actually be Dragon bones.

Dragons are courageous, intelligent, charismatic, and passionate. They often marry late in life, and as natural leaders brimming with self-assurance, they don’t like deferring to others. They are hardworking and capable of success in all things. Honest and direct, Dragons crave to be of use and need to find a purpose or goal in life. They don’t recognize their own limits and should avoid over-working.

Wealth and prestige impress Dragons. They can be perfectionists and prone to short bouts of rage. They can also be impetuous, inflexible, and brash. Dragons must beware of becoming tyrannical. 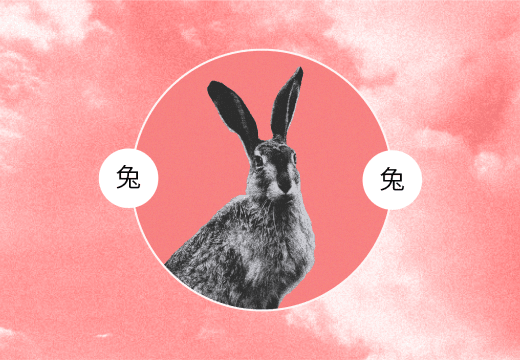