5 Most Incompatible Zodiac Signs: What to Do if You Are a Mismatch 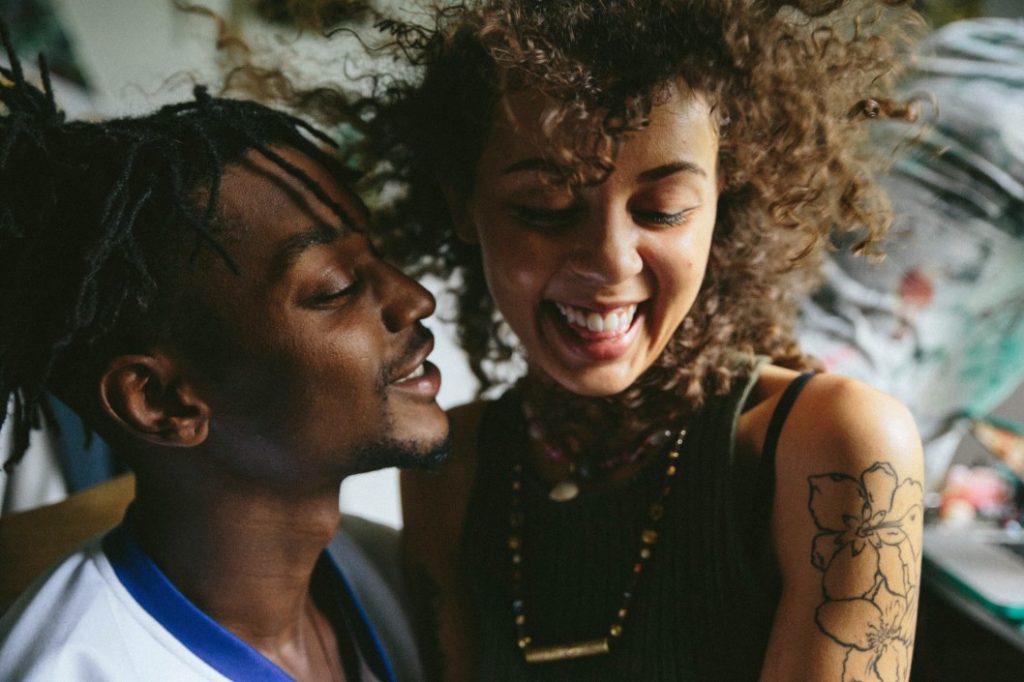 When you meet someone new, it can be tempting to try to cross-check every aspect of their lives to see whether or not it will be compatible with yours. In fact, this isn’t just normal, it’s healthy. The whole point of dating is to experiment – you get to see what works, and what doesn’t. One of the many things that people tend to look into is whether or not they are a zodiac match, and it can be alarming to learn that you and your partner aren’t an ideal pair as far as the stars are concerned.

Are you compatible? Find out now!

So what do you do if you find out that you and your significant other are a mismatch?
First, don’t panic.

While some sign combinations may pose some bigger challenges to making a relationship work than others, it doesn’t mean they are doomed. What matters most is that you remember your relationship is what you make of it. To help you in your pursuits, here are a few notoriously mismatched signs, and what you can do to work on making the relationship flow more smoothly.

The Cancer is emotional where the Leo is harsh. The Leo is self-determined where the Cancer considers the whole before themselves. There are a lot of incompatibilities between these two signs, but the most significant differences can be overcome by just focusing on communicating better. The biggest thing to aide this pair is to focus not on what you’re saying to each other, but how you’re saying it. The Cancer needs to be careful not to trigger the Leo into a spiral, and the Leo needs to be careful not to back the Cancer into a corner. If these two can’t learn how to communicate well, they won’t be able to work through other disagreements as they arise.

Libras and Geminis may be initially attracted to one another because they are both lively, outgoing, and enjoy the finer things in life. But, the more these two settle into their relationship, the more their inherent incompatibilities are exposed. For a Libra and Gemini, the biggest issue will be letting the Libra have space while making sure the Gemini feels connected and cared for. Despite being the known socialite of the zodiac, Libras are actually very self-sufficient people, and can feel suffocated by what the Gemini just thinks of as being “close.”

Though they can be easily drawn to each other from the get-go (the Scorpio will be attracted to the Pisces’ soulfulness, the Pisces will be intrigued by the Scorpio’s intensity) the two are bound for disagreements because they have fundamentally different values in life. Ultimately, the Pisces will want to be with the Scorpio at all times, and the Scorpio will need to feel as though they are still in control of their lives and are still a healthy and happy individual. Too much, too fast will cause the Scorpio to pull away and leave the Pisces feeling vulnerable. But if each can try to understand the other’s need for space vs. attachment, they can come to a happy medium.

A Taurus and Sagittarius might be initially drawn to one another for their mutually creative and adventurous spirits, but they usually run into practicality issues somewhere down the line. Where the Sagittarius likes to be able to just take off and have somewhat of a free spirit, the Taurus thrives in a structured environment. The Sagittarius likes the unknown, whereas the Taurus prefers an intentional, curated space and lifestyle. As usual, the solution comes from meeting each other somewhere in the middle: if the Sag can let the Taurus plan sometimes and the Taurus can let the Sag be spontaneous sometimes, harmony can be found.

Aries and Virgos are both headstrong, though the latter are more open about their desire to be in control of things. The two can really lock horns (pun intended) when it comes to talking about ideas, career plans, or really anything that leaves space for ambiguity. Where the Virgo wants to be open to new ideas, the Aries wants to remain staunch on whatever facts they believe are true. It can often feel as though the Virgo is always trying to move forward whereas the Aries is trying to hold them back. But if the Virgo can tap into the Aries spontaneous side and the Aries can let the Virgo dream without trying to correct them all the time, the two can actually be great for keeping each other in check.