Are You Secretly An Alien? If You Were Born After 1978, You Might Be! 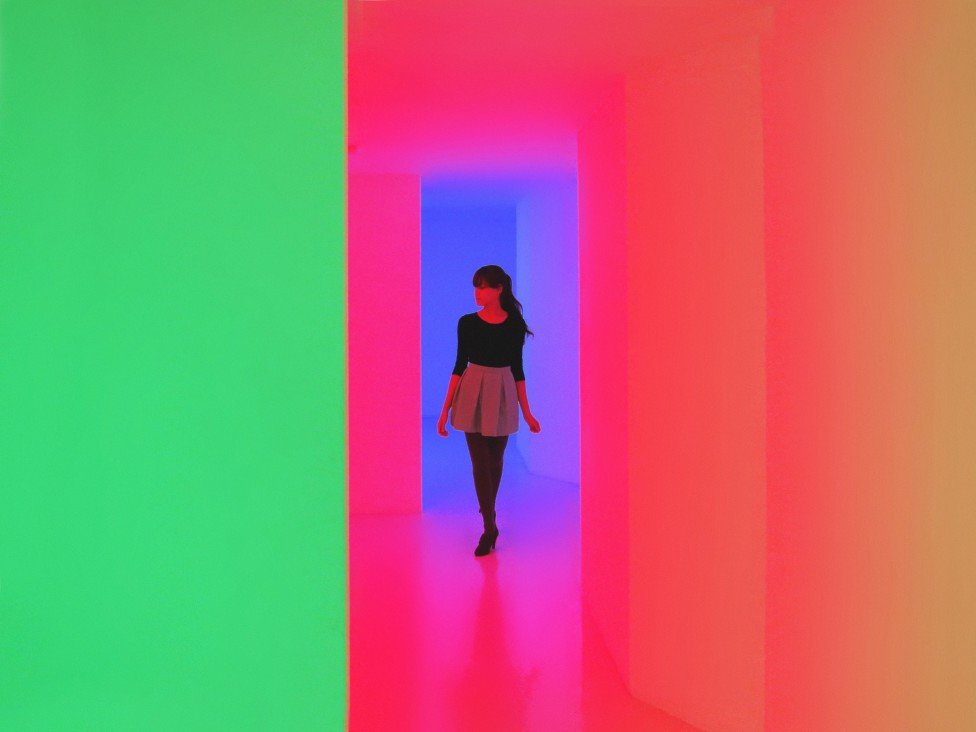 How would you describe yourself? A millennial? Super-creative, highly intuitive, instinctually rebellious, and… existentially lonely? If you answered “yes” to these questions, you might be an Indigo Child.

In her book “Welcome Home, Wanderer: A Guide for Indigo Children,” author Sophia Gubb asks, “Have you felt different all your life? Do you feel that you have an important purpose, even when you don’t know what it is?… Are you, in other words, an alien with a mission?”

What Is an Indigo Child?

“Indigo Children” was a term coined in the 1970’s by Nancy Ann Tappe, an author and synesthete who developed the idea of a “life color” – a single color that remains in your aura from birth to death. She began seeing a rare aural shade of a deep purplish-blue appearing in a unique set of people starting in the ‘60s and early ‘70s – before noticing a prominent spike in its occurrence in the ensuing decades.

Since Tappe named the phenomenon, numerous works have been written about the Indigo children, who are generally characterized as people who were born in or after 1978 that have the telltale indigo aura. There are many specific characteristics attributed to this burgeoning group of individuals, including the belief that they are a spiritually evolved generation whose purpose is to enlighten society and steer humanity to a better path.

What color is your aura? Learn about your personal chakras here!

Some even believe that Indigo children are alien hybrids or, at the very least, have a special celestial connection to extraterrestrials. Craig Lang, a Mutual UFO Network (MUFON) field investigator, proposes that otherworldly visitors could be genetically integrating these characteristics into the human populace in order to introduce a population of “awakened” individuals. In her book “Children of the Stars: Advice for Star Children and Parents,” author Nikki Pattillo theorizes that Indigos are spiritual incarnations of extraterrestrials in human bodies, rather than genetic science experiments.

Either way, there’s no doubting that countless young outsiders have found their place among the Indigo tribe.

Life as an Indigo Child

There was one widely shared sentiment among the Indigos we interviewed: Growing up, they felt like outsiders. Most Indigos we spoke to admitted to experiencing alienation or a feeling of generally being misunderstood. In fact, Indigos are often diagnosed with conditions such as ADD, ADHD, autism, anxiety, depression, and bipolar disorder.

Terek Schofield, of Petawawa, Ontario has struggled with severe ADHD all his life. When he recently stumbled upon articles about Indigo children, “the scary accuracy of every single trait pretty much made me a believer.”
Learning of this phenomenon has made the 32-year-old feel less alone. “I have a community, or rather a family,” he explains. “And when you’ve felt a strange outsider your whole life, it’s comforting.”

That sentiment has been echoed by many others across the globe. Simply feeling a part of a like-minded community, even if it’s just a Facebook group or online forum, has helped to cope with the challenges they face as an Indigo. Aurexia Rivers, a 33-year-old from South Africa,  identifies as an Indigo and says that learning about the community has helped her make sense of her own life. “Learning about Indigo Children has helped me to understand myself better,” she says. ”I’m not just a freak.”

In addition to ADHD and other diagnoses, Indigos are also often highly attuned to things that others cannot see. “Ever since I was a little girl, I have been able to see entities that ‘normal folk’  do not see,” explains Isabelle Alba, a 35-year-old from Stockholm, Sweden. “Both good and bad entities. It was and still is a very scary experience.”

On the other hand, the sensitivity can bring about a feeling of connectivity. For instance, Marie Velan spent her childhood talking to the wildlife around her home in Seattle. The 31-year-old would hold conversations with birds in her treehouse and could sense when a stray cat was going to have kittens before it was visibly apparent.
If any of these stories feel familiar to you, you might be an Indigo as well.

7 SIGNS OF BEING AN INDIGO CHILD

You don’t follow the rules. Indigo children are not the personality type to accept rules and authority at face value. Instead, they choose to be led by their internal values and their innate sense of integrity above all else. This means growing up at odds with authoritarian figures like parents and teachers. As a result, adult Indigos tend to clash with authority throughout their lives because of their strong sense of right and wrong and they’re not afraid to make their opinions known.

You are an empath. Indigos pick up on a lot from the people and the atmosphere around them and have an uncanny ability to tap into other people’s emotions. When Indigos are unaware of this trait, it can lead to depression and a sense of feeling overwhelmed.

You have psychic abilities. Often, Indigos have an innate connection to the spirit world, which can include seeing or feeling ghosts. They have a sixth sense in tuning into other’s motives, feelings, characteristics and underlying issues, and they often already know the outcome of a situation before it comes to fruition. It’s hard to pull the veil over an Indigo’s eyes since their perception is so fine-tuned.

You often feel lonely. Even though much of the time Indigos are well-liked and even admired for their altruistic character, feeling disconnected with those around them is still a lifetime battle. Because they have always lived with a feeling of isolation and alienation beginning in their earliest years, Indigos typically have trouble falling into step with the rest of society. This makes for a challenging adolescence, in which depression and anxiety can develop early on. Questions like, “What’s wrong with me?” and statements like, “Everything is wrong,” tend to be repetitive throughout an Indigo’s lifetime.

You’re super-creative.  Indigos think outside of the box and gravitate towards the world of fantasy, and often find artistic ways to express themselves such as through music, writing, and the arts.

You’re hypersensitive. Indigos, especially if they are younger, are filled with a whirlwind of emotions, which amplifies their reactions to situations and people. They are the first to get their heart-strings tugged by a moving scene in a movie and react strongly when reading the news of a person or animal who was harmed. They also have many physical sensitivities, such as allergies to foods and chemicals. In addition, Indigos can have a heightened reaction to stimulus, especially in chaotic or overbearing atmospheres.

You want to make the world a better place.  Indigos are born with a desire to find their destiny, which often ties in with humanitarian-based efforts. Part of their driving force is the persistent feeling that they are here for a reason, combined with intense empathy for not only other people but also animals and the environment. They don’t believe in living for material gain and comfort, but rather use their time on Earth to enact solutions to humanity’s’ many quandaries.