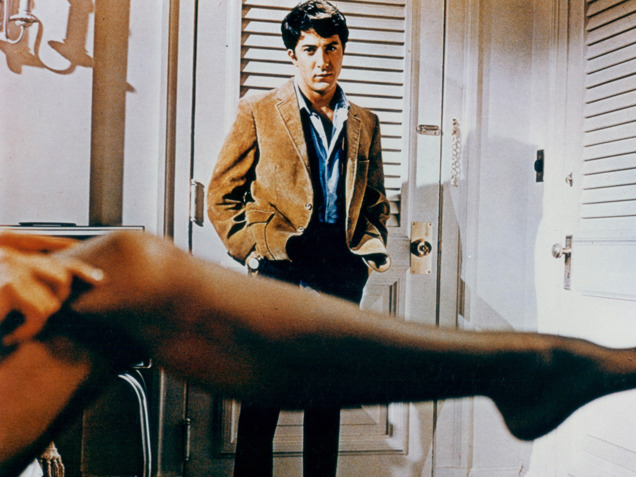 Benjamin: 'For god's sake, Mrs. Robinson. Here we are. You got me into your house. You give me a drink. You ... put on music. Now you start opening up your personal life to me and tell me your husband won't be home for hours.'

Benjamin: 'Mrs. Robinson, you're trying to seduce me.'

This conversation from the classic 1967 film, 'The Graduate,' involves a young Dustin Hoffman playing a fresh-faced college grad and Anne Bancroft's Mrs. Robinson, a friend of his parents. The scene captures the essence of the Aries Moon -- a combustible combination of adolescent naivete and predatory cougar-esque desire.

The Moon in Aries is lusty and immature. Its strength is that it knows what it wants, its weakness is that it wants it right now. What the Aries Moon lacks in art and romance it makes up for in sheer energy. Be forewarned; there is a tendency for certain things to occur prematurely under the Aries Moon, so make sure he takes care of you first!

Under the Aries Moon, you may be spontaneously and inexplicably turned on by youthful posturing, showing off and displays of tender power. The smell of sweat is an aphrodisiac. Men (or women as the case may be) playing basketball, running around the track, mowing the lawn -- they're irresistible under the Aries Moon. CAUTION! Aries Moon Sex: Birth Control! Double it up! Triple it up! Birth Control! (unless you're trying to have a child, of course.) 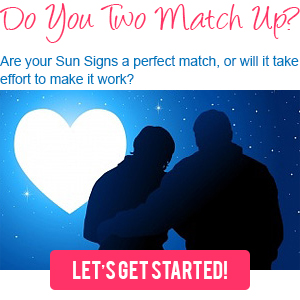