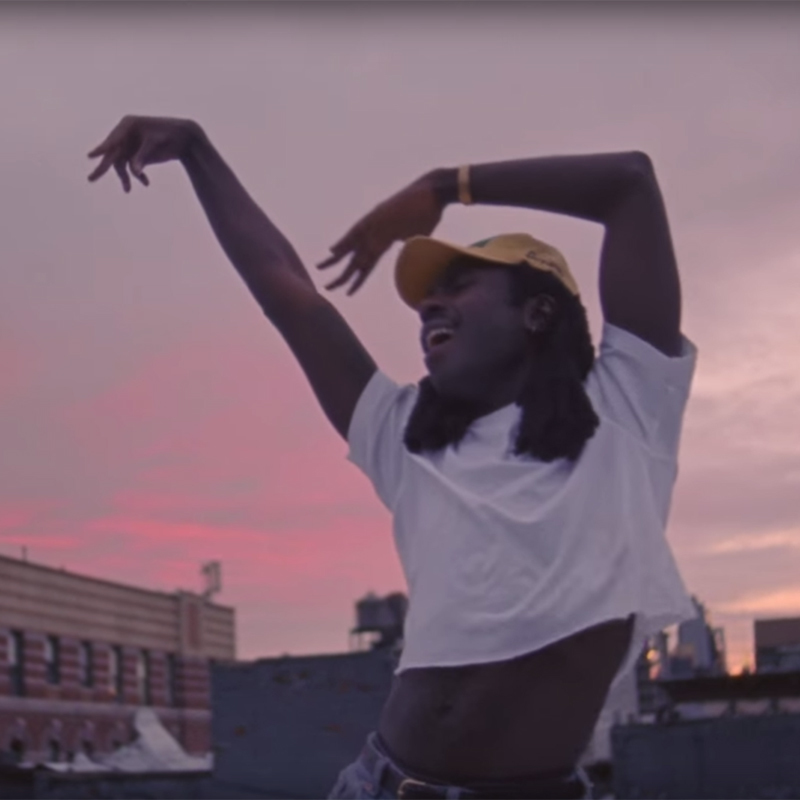 Today brings a brush with the visionary and mystical as Jupiter in Scorpio trines Neptune in Pisces. This deeply spiritual current permeates our interactions, bringing a sense of mystery into the mundane, as magic is able to easily flow with the waters of Scorpio and Pisces.

Since Jupiter, the planet of growth, moved into Scorpio last October, the scorpion has been ferreting out oppressive forces that have operated in the shadows for years. Abuses of power and injustice are being questioned, and Jupiter has the courage and power to sift through the shadows, helping to protect what is right and just. 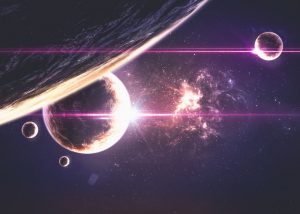 In “Augustine” by Blood Orange, Dev Hynes embraces the diaspora of his upbringing, as he sings to St. Augustine, a Catholic saint who sought to create a City of God. Hynes soulfully asks the listener to acknowledge the profound sense of loss felt by African-Americans in the face of oppression and police brutality. Dreamy synths and pulsing drums carry us through the emotional turbulence with grace, and the final verses of “Augustine” deliver hope amidst the pain.

Compassion and collective reckoning are gifts of Neptune in Pisces, a transit which lasts until 2026. Expect creative and artistic breakthroughs that enable humanity to grow beyond the damaging confines of patriarchal and repressive social systems.

Listen to the collected Songs of the Moment here.
Let the cards reveal your future. Get instant answers with a Tarot Reading.
Articles