Danielle Paige: Astrology and the Importance of Authenticity 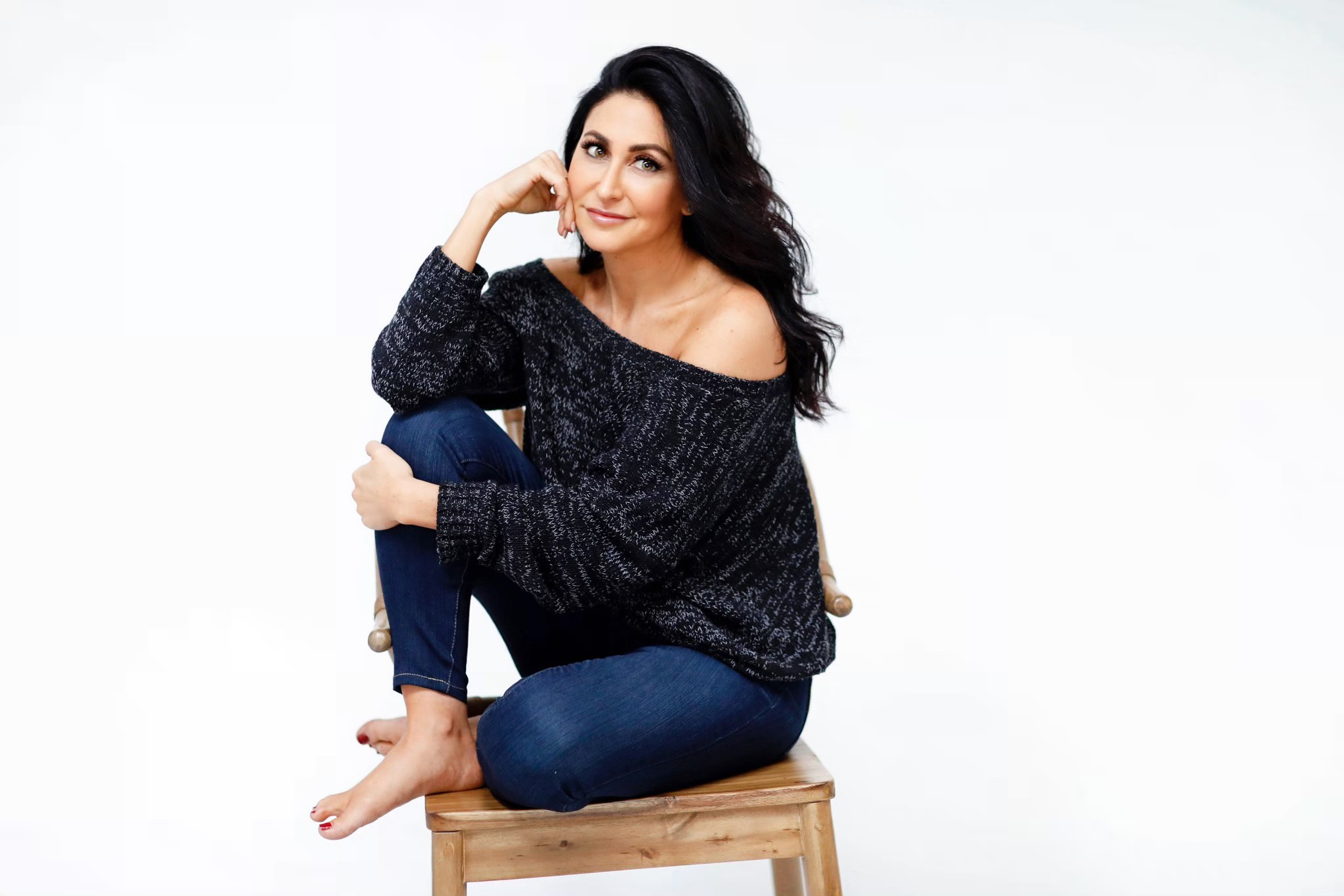 Danielle Paige has practiced astrology throughout many lifetimes—but in this one, it took her awhile to recall her calling.  “I knew nothing about astrology for most of my life—it just never really crossed my mind,” says Paige. “I knew I was a Taurus, and that was about it.” Cut to the present tense, and Paige practices intuitive healing through astrology fulltime, analyzing energy and looking to birth charts to help clients live more authentically.
So, what spurred the journey?

“My boyfriend (who I was living with at the time) dumped me on my 30th birthday. In France,” says Paige. “I was working at a prestigious architecture firm in Boston at the time—I have my master’s in interior architecture. I wasn’t happy in my work, and I knew I wanted to do something more, that I wanted to help people, but I had no clue what that looked like.” In something of a belated Saturn return, Paige welcomed her third decade by quitting her job and moving back in with her family in California for the first time since she was 18 years old. To make matters worse, this was 2008—the start of The Great Recession—so design jobs were scarce. “So here I am, crying over my breakup, living with my parents, unemployed.”

But as Paige notes now, it was this low point that brought about her spiritual awakening. “It started with dreams. I would wake up crying because they were so real,” says Paige. “Then I started really seeing things in my dreams that were happening in real life. That was my first clue that there was a metaphysical world.” She began to see spirits, too, and feared briefly for her sanity—but the fact that many of her nighttime predictions were actually coming to pass in the physical realm kept her centered and open. Soon after she began mediating and embracing the journey, Paige befriended an IT guy at her temp job; when they hung out outside of work, she learned he was into astrology.

“He read my chart, and it seemed so accurate and amazing. I went home that night and just Googled everything I possibly could about astrology. I stayed up until the sun came up. From that moment I was hooked,” says Paige. “It was like all of the knowledge was coming back to me. My soul has done this before.” 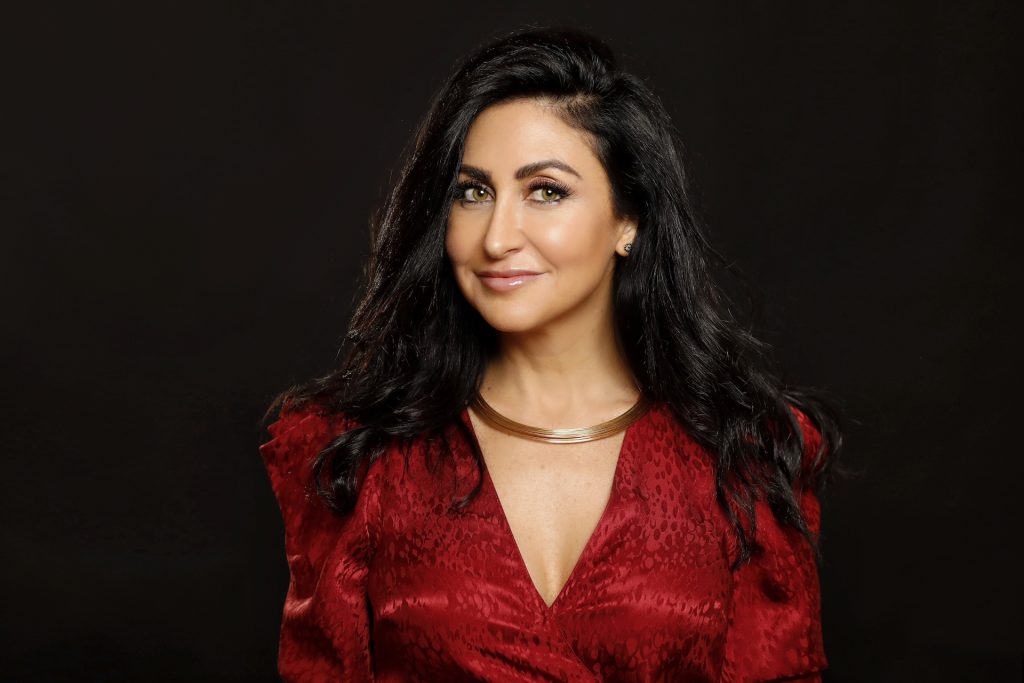 Paige proceeded to teach herself Western astrology from the ground up—an impressive feat, but one that she says came easily to her. “It’s archetypes, rhythms,” she explains. “I was studying for around 14 hours per day sometimes.”

Nearly a decade later, Paige offers readings, retreats, workshops, and online courses. But unlike some Western astrologers, Paige focuses on energy rather than the literal. Sun signs, for example, are simply a starting point. “If there’s a Leo eclipse coming, you might feel it profoundly even if your sun isn’t in Leo based on your other planets and aspects. And even if we don’t have relevant aspects, as energetic beings, we pick up on the energy of the collective.” She also stays away from analyzing aspects every single day—a habit common among astrologers—instead focusing on the larger transits. “There are so many things happening every day that it can make you nuts—it takes you out of life. I think it’s really important to be here, be present, be in your body.”

Other tips for those interested in astrology? Paige recommends finding two or three astrologers that you trust and reading through their bodies of work to see what resonates with you.

And, above all, stay true to the mystical nature of the practice.

“I love that social media brings astrology and universal energy to the masses. But I really try to keep it authentic. To absorb the beauty of the tool. To not dumb it down.”

Danielle Paige is an intuitive astrologer and the creator of SOULcial Media Circle, a virtual gathering to welcome each full moon. Find her online at www.healingpaige.com and on Instagram at @iamdaniellepaige