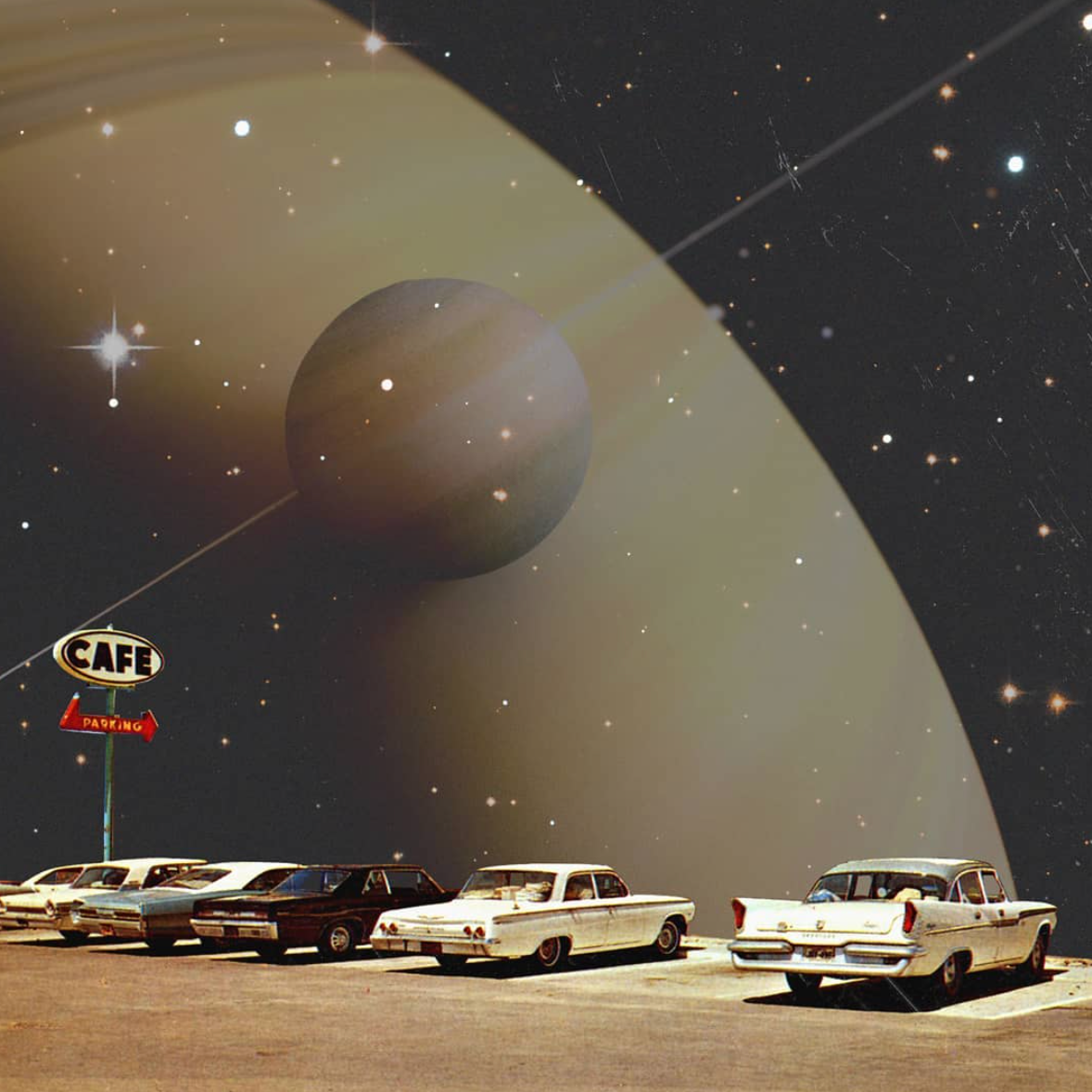 Together Jupiter and Saturn combine expansive and imaginative vision with the structure and discipline needed to both manifest results as well as strip away the inessential. While Jupiter signifies generosity and fortunate opportunities, it can also lead to egoic greed and delusions of grandeur that requires the contemplative focus of Saturn to trim the excess and strengthen what is ready to ripen. At the same time, we need the inspirational revitalization of Jupiter to mediate the negative side of Saturn that can bring fear over limitations and obstacles and lead to depressive stagnation. During 2020, we have been dancing in a constant balancing act of tempering between Jupiter and Saturn, with a need to shift in between the synthesizing growth of Jupiter and the methodical reordering of Saturn. 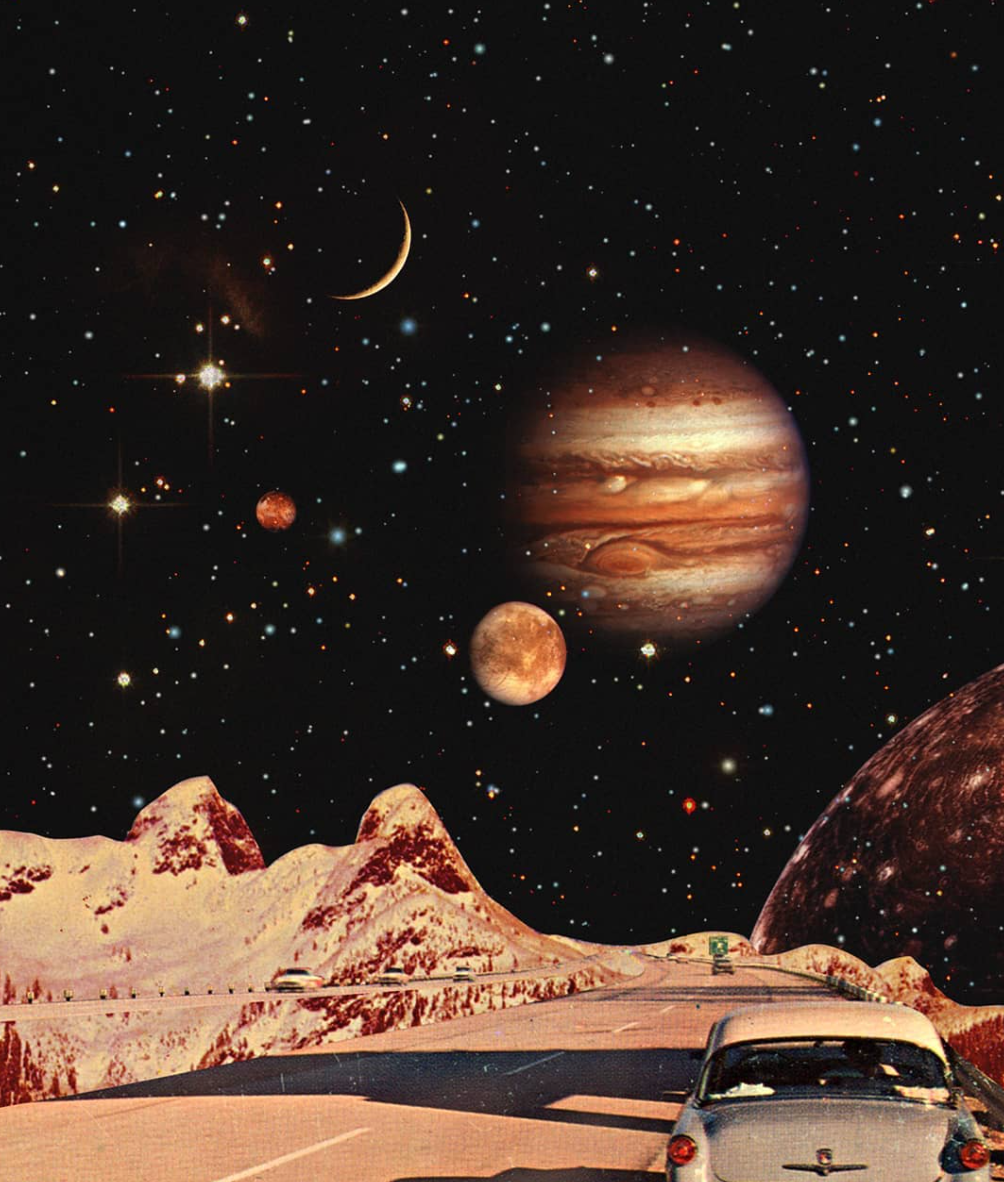 Thus, 2020 is the end of a two-hundred-year era of Jupiter and Saturn uniting in earth signs. While the earth element signifies focus on material security and consolidation of resources that is resistant to change, the era of air will bring disruption to established orders and dramatic changes in collective ideas and the way we communicate.

Vitally, not only will Jupiter and Saturn be uniting in Aquarius, they will also be forming a catalytic square aspect with Uranus in Taurus. At this pivotal moment in our journey, the lightning bolts of Jupiter and Uranus will not only bring down old societal structures but will also impel us to release old personal dreams and drama we have been attached to. There will be new challenges and unknown potential arising as we begin a new era of Jupiter and Saturn that we will need to make space for in our lives. During 2020 ask yourself what you need to leave behind and what you truly desire to carry forward.