Is There Life After Death? Are Aliens Real? Weird Science! 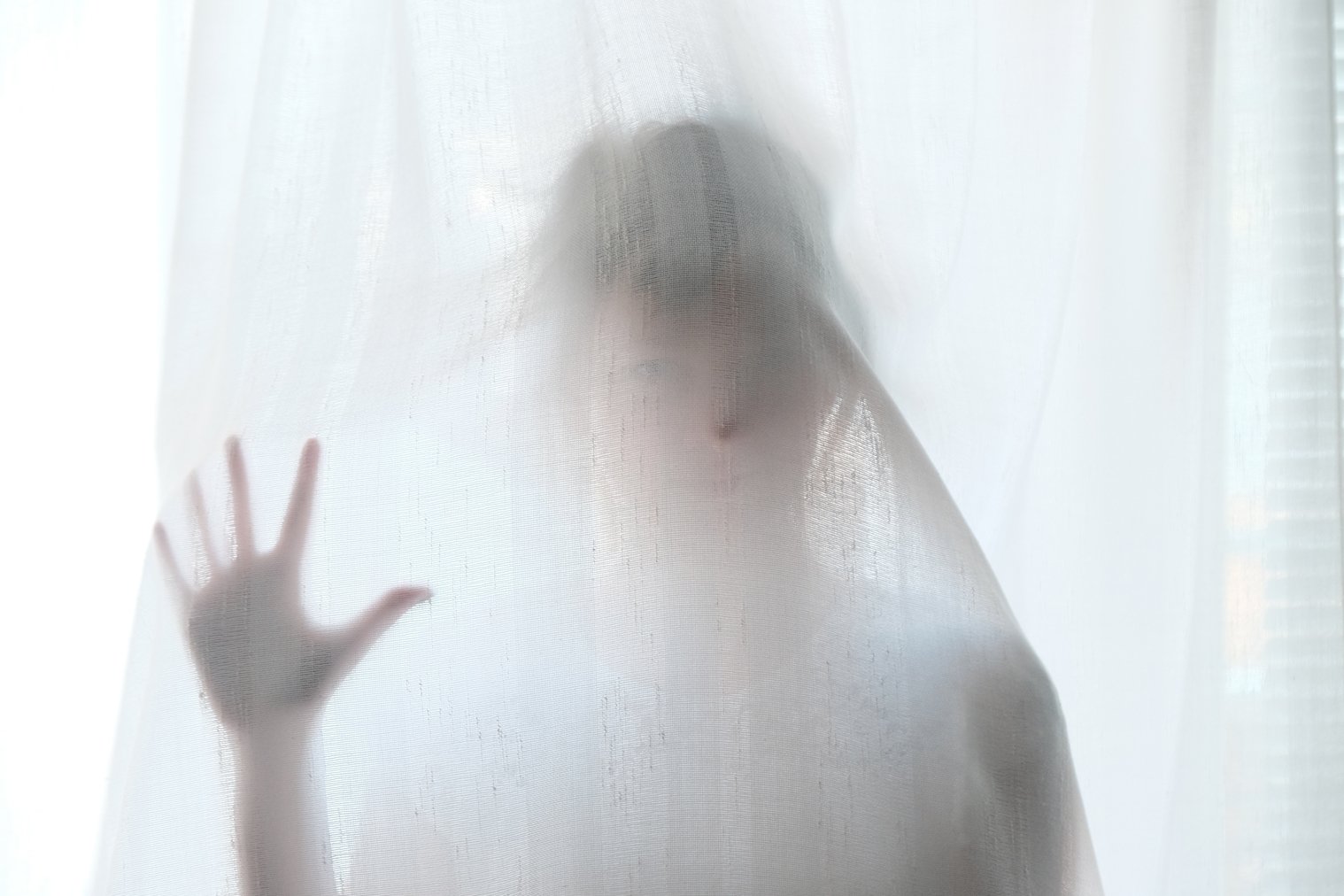 Whether it’s the never-ending search for Bigfoot or the thousands of UFO sightings across the world, the search for answers to the “unknown” has always occupied the minds of us mere mortals.

To get closer to these seemingly unattainable answers, today’s investigators are putting the paranormal to the test… using scientific methods.

Ben Radford is one such investigator, having spent years investigating everything from lake monsters to the famed Chupacabra, adhering to strict scientific methods along the way. A member of the Committee of Skeptical Inquiry, Radford has dissected phenomena around the world, including the U.S., Canada, Central America, the Caribbean, South America, Africa, Europe, Asia, and the Middle East.

“It’s important that people don’t treat science and skepticism as the enemy,” Radford explains, “because that’s how they can prove Bigfoot is real— if he actually is, of course.”

Fellow investigators like Eric Haney, founder and lead investigator of the prominent Munroe Falls Paranormal Society, agree. In fact, Haney maintains that scientific advances are well on their way to validating and capturing all manner of supernatural phenomena, from ghosts to aliens – and everything in between.

According to the Pew Research Center, 18% of adults claim to have seen or been in the presence of a ghost, while 29% feel they are still in touch with a deceased loved one. Haney and his team in Ohio use a wide range of equipment to capture visual, audio, electronic, and any recordable data of hauntings. As an electronic engineer, Haney has modified and created his own tools to measure light particles, thermal readings, detect low frequency sound, and more – all influenced by his study of quantum mechanics.

With these tools, they have witnessed phenomena that they maintain could have been created by ghosts. One such occurrence was at a coal mine entrance in which a fatal tragedy had occurred. There, Haney and his team recorded the following; a drastic temperature drop, a spike in electrostatic activity, and a voice recording of a spirit – simultaneously.

“A lot of things that deal with quantum mechanics are still experimental and theoretical, for the most part. But what we try to do is apply mathematical theories to the experiments we do and get repeatable evidence.” Haney said.
Einstein’s famous equation E = mc2 tells us that mass and energy are the same physical entity, and can be changed into one another. This influences the theory that energy cannot be destroyed, only transferred. The fact that energy can only be transferred and not destroyed points to the idea that after death, one’s soul does not simply vanish into thin air… but is transferred into another plane of existence.

Famed theoretical physicist Stephen Hawking wrote one final paper before passing away in March 2018, and it may offer proof that we live in a multiverse. His piece, “A Smooth Exit from Eternal Inflation?” uses mathematical calculations to test whether there are other universes, or dimensions, existing parallel to our own.
Hawking is not alone in his belief of a multiverse. Fellow scientists Michio Kaku, Neil deGrasse Tyson, and Leonard Susskind, all support this theory.

If Hawking’s mathematical calculations are able to prove the existence of other dimensions, this could also explain eyewitness accounts of strange-looking inhuman entities, of which could simply be residents of these parallel universes, foreign to our own plane of existence.

The Drake Equation, penned by astronomer Frank Drake in 1961, says that, mathematically, alien life in the universe is extremely probable. The calculation relies on variables such as star formations, the number of planets per solar system, habitable environments, the probability of intelligent life and more. While the numbers for the variables are yet to be set in stone, rough estimates say that the chance of other intelligent civilizations in the universe is likely.
As of March 2018, more than 3,708 planets outside of our solar system are confirmed, and the Kepler Space Telescope’s findings have shown that rocky planets like our own are actually common.

In 2017, scientists observed seven rocky, Earth-sized planets around a star 40 light years from our planet, and hold the possibility of being in the habitable zone. Hopeful to make a substantial discovery, NASA will launch the Transiting Exoplanet Satellite, or TESS, this summer with the mission of monitoring more than 200,000 stars for orbiting planets that may foster life. By the end of its two-year voyage, we may have some definite answers when it comes to life beyond earth.

Once again, Einstein sheds light on another strange concept: time travel. The famed physicist proved that time is relative because the perception thereof can differ depending on how fast one is moving relative to something else. Einstein categorizes time as being the fourth dimension in conjunction with our 3-dimensional reality. That being said, NASA has conceived of   multiple theories on how this could be accomplished, from using black holes as transit or circling an Einstein Rosenberg Bridge, also known as a wormhole.

Another application is that those who exist outside of our three-dimensional universe would experience time differently.

During an investigation, Haney and his team has also caught video recordings of apparitions and audio where a disembodied voice was responding to questions in detail before Haney actually asked them.

“This adds to the idea that time is not linear,” Haney said. “Since when energy passes on it cannot be destroyed but transformed, if energy moves to a different dimension, that consciousness is going to have a different perception of time. For example, they may think they’ve been there for ten minutes, even though in our time it has been a hundred years.”

Photo by Steinar Engeland on Unsplash