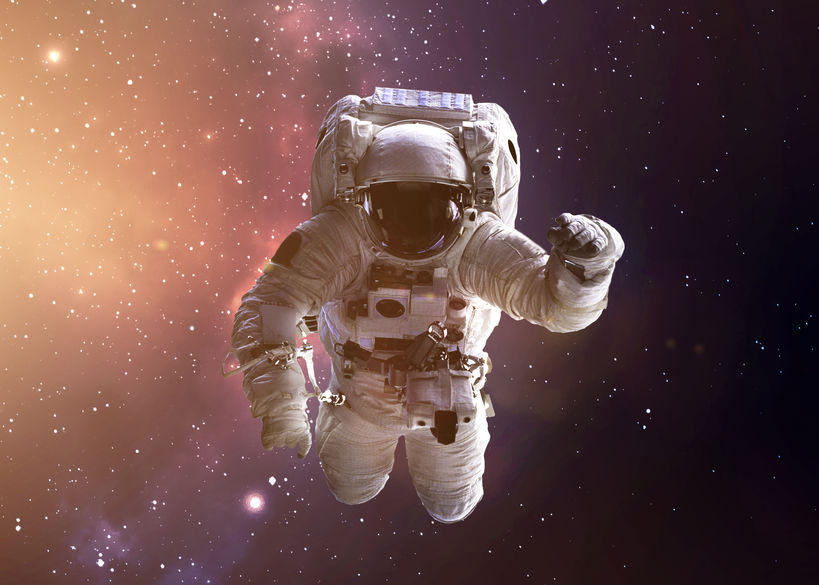 “Turn and face the strange ch-ch-changes” sang our beloved, departed, alien icon David Bowie.
We’re going to have to do just that this year, but especially this week, as time itself is changing with the arrival of daylight savings time on Sunday.

Adding to the burden of our hour of lost sleep, Mercury and Venus are simultaneously dashing into the sign of Aries just as Jupiter decides to go retrograde tomorrow.

You read that correctly: Right when Mercury and Venus are engaged in a somewhat dramatic head-butting contest, our great benefic is retracing his steps in brooding Scorpio to reevaluate some of the things he has been studying since October.

Neither Mercury nor Venus is particularly “at home” in Aries, and being in the sign of the Ram can make each of them a little hotheaded. That means our communications and social interactions may suffer, especially with Jupiter wanting his privacy.

Picture two argumentative loudmouths competing at a dinner party while the host retreats to the study to read his or her own journals.

All that said, we’re also preparing for this year’s only Mars-Uranus trine, also on Sunday, which offers us an iconoclastic relationship with the world: the ability to break free of old patterns and leap into a new sense of ourselves.
Need help breaking free from old patterns?

As time itself shifts and blurs, we have an opportunity to negotiate our own boundaries with it, especially important as Mercury is going to go retrograde later this month and will therefore stay in Aries for the next eight weeks.

We will be dealing with some collective impatience, and that can be a very good thing if applied properly. However, it’s crucial here to remember to “hate the sin, not the sinner.”

When we find things that disappoint us out in the larger world, let’s remember to fight systems, not individuals. Hypersthene is a beautiful gemstone (properly called enstatite or ferrosilite) that bravely shimmers in the dark.
It assists in problem solving, creative thinking, and the proper pursuit of justice. It is great to carry as a pocket stone or keep on an altar, especially one near your front door to aid in the transition between the inner and outer worlds.
One beautiful tradition taught to me was this: To resolve a conflict, acquire two similarly sized pieces of hypersthene and give one to the person with whom you are having troubles.

Keep the other and say kind words upon it whenever possible. May it come to pass that strife is lifted from your hearts.
Grounding Elements Pro Tip: Get two of these hypersthene palm stones to use in a conflict-resolving ritual.