Will Kamala Harris Win, According to Astrology? 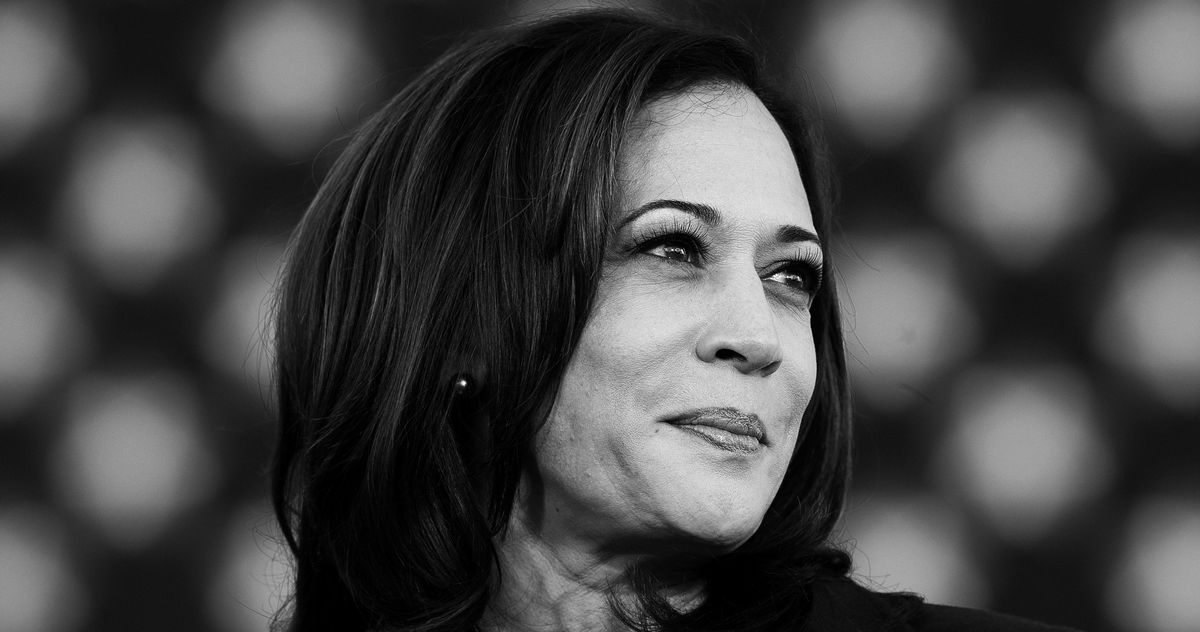 History was made on August 11 at 4:15 p.m. EST when Kamala Harris announced her run as Vice President alongside Joe Biden. At the time of her announcement, which was made during the last quarter moon in Taurus (a feminine sign), we all gasped with excitement as the first women in history ran for VP of the U.S. And, while astrology enforced her victory due to the time of her announcement, her natal chart suggests something different.

Let’s take a deep dive into her chart. Kamala Harris was born on October 20, 1964, in Oakland, CA at 9:28 p.m. Harris was born exactly during a full moon in Aries. This means that she has a passionate drive to win and succeed, which means she won’t give up until she is victorious.

There are some interesting nuances between Harris’s birth chart and the natal chart of the U.S. For starters, her natal Saturn in Aquarius aligns with the moon of the U.S. chart, which is also in Aquarius. Being a cold planet, Saturn is an austere symbol that serves as a karmic teacher. And the moon, being a warm planetary body, represents emotions. When these two planets connect in synastry, there can only be an awkward allegiance. This can be seen as her having trouble connecting with the public and the citizens of the U.S. Taking this one step further, it also talks to her long-standing servitude to the public, which means she won’t give up on any looming matters, and will always put the country’s needs before hers.

Another noticeable aspect is the fraught square from her natal moon to the U.S.’s Pluto. This does suggest progressive change and an urge to transform the country. The only caveat is that the country will be digging into her past to expose her secrets to weaponize against her—and as a full moon baby, she doesn’t have any skeletons in her closet.

Going even further, when we look at Harris’s connection to the November 3 Election Day chart, there aren’t any major connections that would suggest a sweeping win for her. The moon and the north node of destiny will be on her ascendent in Gemini, which does promise fame—but not necessarily success. Also, Harris will be experiencing her exact nodal opposition, which is a fortunate transit because it seals her fate in the best way for her.

Another aspect is the Grand Cross between her natal Venus, Pluto, the natal and transiting nodes of destiny, and Neptune—all connecting with her progressed Mars. All of these planets are in angular houses of her chart, meaning that there will be a lot of action, but it may not be promising due to the fact that elusive Neptune is roaming through the midheaven of her chart (which is the house of career and public service). This is big because it can be interpreted as misunderstandings coming to light during this time between her and the public.

Kamala Harris’ candidacy for VP was fated in the stars (which is shown by the nodal connections happening for her this year). She was absolutely destined to run for VP of the U.S.! And regardless of the outcome of the election, she’ll have many projects in her future, as several lucrative endeavors are waiting for her down the road.

Image by The Cut