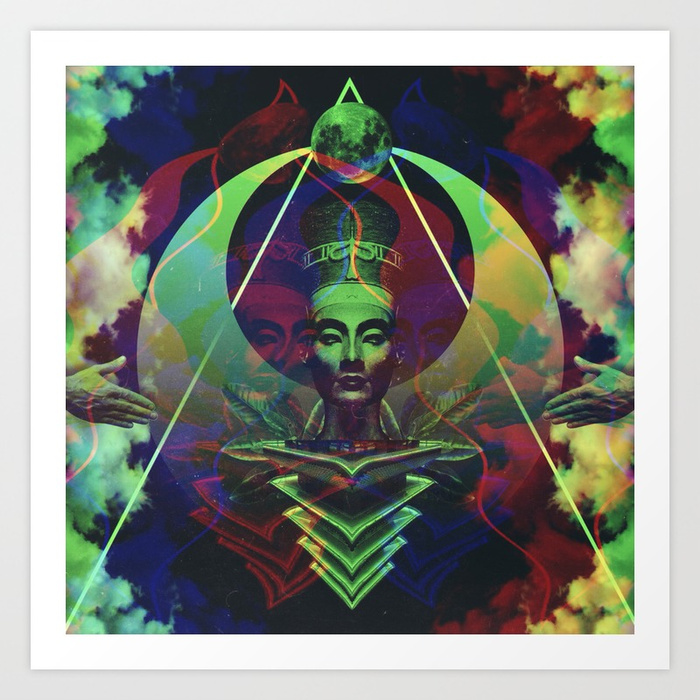 There’s a spark of intelligence in the air today as the moon in Leo waves a magic wand about the solar system, casting lovely spells, and preparing to enter hardworking, dogged Virgo later tonight.

Mercury squares Mars this afternoon, and there is a synergy between mind and body not commonly experienced.
If ever there was an earth Dog moon, it would be tomorrow’s, the first ripened moon since the turn of the lunar year two weeks ago.
Learn about your animal sign with the wisdom of Chinese astrology!

As usual, Leo holds a spotlight up to ourselves, while Virgo encourages critical analysis of those ideas of ourselves, and the moon (standing in for our most private and personal self) is navigating a shift change between these two energies.

The stone to work with today is cat’s eye chrysoberyl, or cymophane, as it was historically called.

Cymophane comes from Greek words that mean “wave” and “appearance,” and speaks to how the chatoyancy (flash of light created by microfine rutile fibers} of the cymophane resembles a cat’s eye shimmering out from the darkness.

It also speaks to how important it is to pay attention to not just what we see but also how we see it.
Traditionally, cat’s eye was used for discernment, self-governance, and using the body to its fullest potential as a magical and beloved vehicle for the ever-evolving soul.

Try wearing cymophane jewelry or placing cat’s eye chrysoberyl near wherever you most engage in uniting your body and mind. It could be in the kitchen, on the yoga mat, or during a long hike.

You will likely find yourself with increased resolve, attentiveness, and self-love.
Grounding Elements Pro-Tip: Use this piece of rough chrysoberyl to access the raw power of the stone.