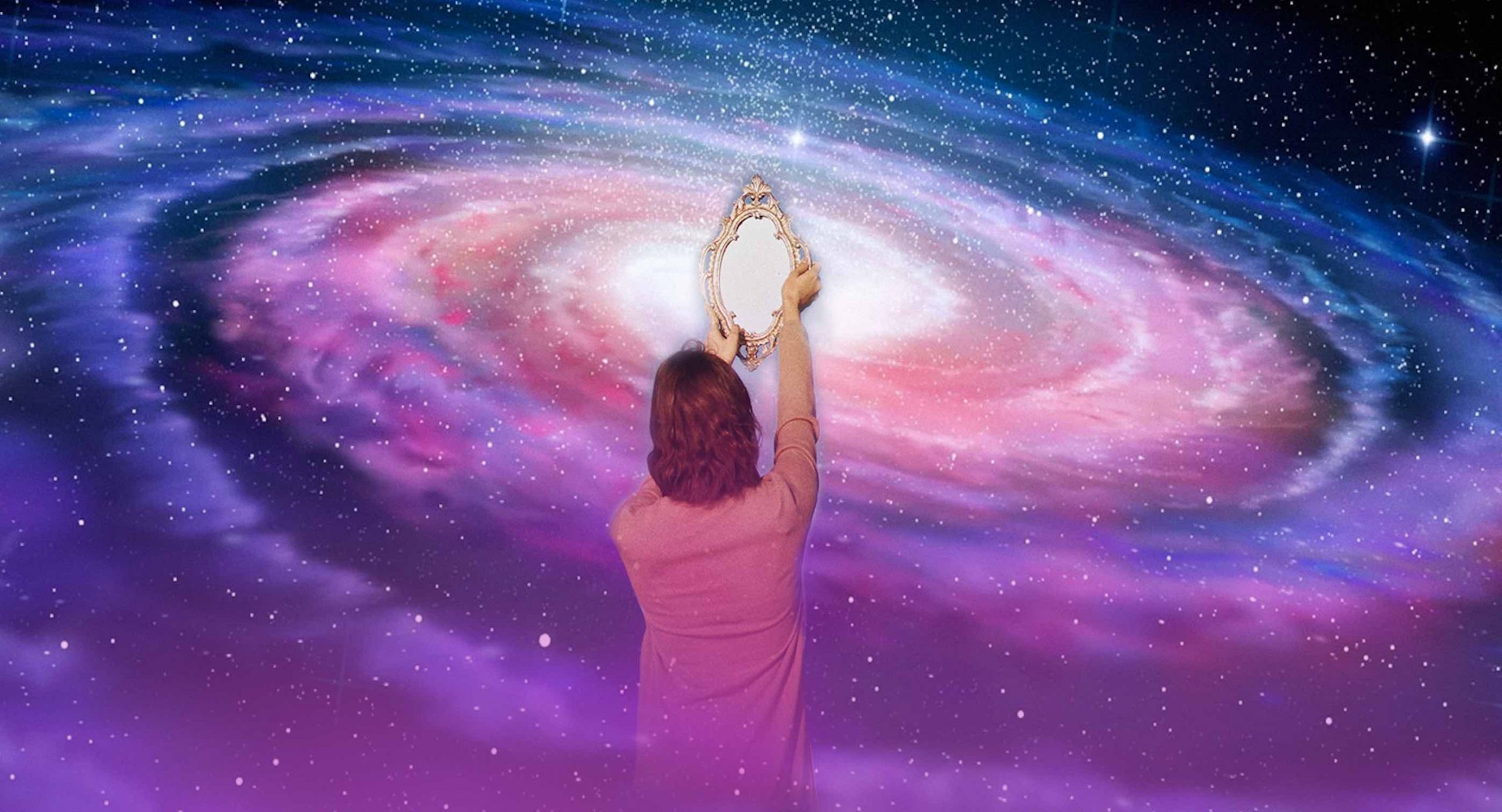 The astrology of November comes in strong, bringing to a climax all the change that has been happening in our lives this year. During the month ahead, the cosmos will roar with intensity, as it will activate the ongoing square between Saturn and Uranus that has been active for most of 2021.

Reactivation of the Saturn-Uranus Square:

Together, Saturn and Uranus function as a dichotomy, representing the liminal space between the current structures and the status quo and the change and liberation that are required for humanity to thrive. In 2021, Saturn in Aquarius formed two squares with Uranus in Taurus on February 17 and June 14. Although the final square is not happening until December 23, the focus in the fixed sign Scorpio November brings will slowly but surely trigger this aspect as the sun, moon, Mercury, and Mars square Saturn and oppose Uranus. The good news is that these planets will also trine Neptune in Pisces and square Jupiter in Aquarius, hopefully bringing some calm amidst the lightning storms.

According to the astrology of November, radical change is the name of the game, which arrives as early as the first week of the month under the new moon in Scorpio. Since the lunar nodes will move from the Gemini-Sagittarius axis to the Taurus-Scorpio axis next year on January 18, this is the last lunation in Scorpio that is not an eclipse for the next couple of years. For this reason, there’s no doubt this Scorpio new moon is not only a window into the future but the perfect time to release emotions and hang-ups from the past. While all this change is being felt at a collective level, the fixed signs (Taurus, Leo, Scorpio, and Aquarius) are feeling it the most. Leave it to Uranus to snap you out of boredom so you can reawaken to a new reality!

Take control of your destiny with a 2022 Tarot Reading!

During the month ahead, our outlook towards relationships will be serious. Venus as well as Juno, the asteroid of commitment, will be in Capricorn. Juno enters this sign on November 14. Venus performs her ingress on November 5 and will remain here until March 5, 2022, due to its upcoming retrograde motion. Capricorn Venus and Pallas will work together to make sure the relationships (and projects) we commit to are grounded in long-term potential.

Most importantly, this transit of Venus is vital to pay attention to beyond November. The planet of pleasure is set to start its next retrograde in this sign from December 18 to January 28. So yes, we will ring in the new year with Venus having us reassess our relationships, our finances, and the way we exert our power. During this retrograde, Venus will conjunct Pluto, so expect the area of your chart to be lit from November until early March.

November’s full moon is a lunar eclipse in Taurus, which rises in the sky on November 19 at 12:57 a.m. Pacific Time. Get ready for exciting new developments within relationships during this time. Venus, the ruler of this eclipse, will be in a perfect trine to Uranus. Destined encounters, fated events, and unexpected money downfalls could be in the cards. During this eclipse, the Taurus moon will be exalted and in a trine to Pluto and a square with Jupiter, so in a way, we can dare to say the effects from this eclipse could be oh so sweet. But let’s keep our feet on the ground, as eclipses are unpredictable in nature. With Uranus being active, one can never know what the universe will throw our way!

Your November premium horoscope is here to guide you in moments of incredible change!

Then, after what could be an incredibly eventful Scorpio season, the sun sits brightly in Sagittarius starting November 21. The astrology of November gets so much more mellow now. The first ten days of this season of the Archer look dreamy, as the planets will be kissing instead of clashing. On November 29, Mars in Scorpio will trine Neptune in Pisces while the sun is applying to a sextile with Saturn. While we will still be in eclipse season, our manifestation powers could stick around this time if we manage to visualize a new reality.