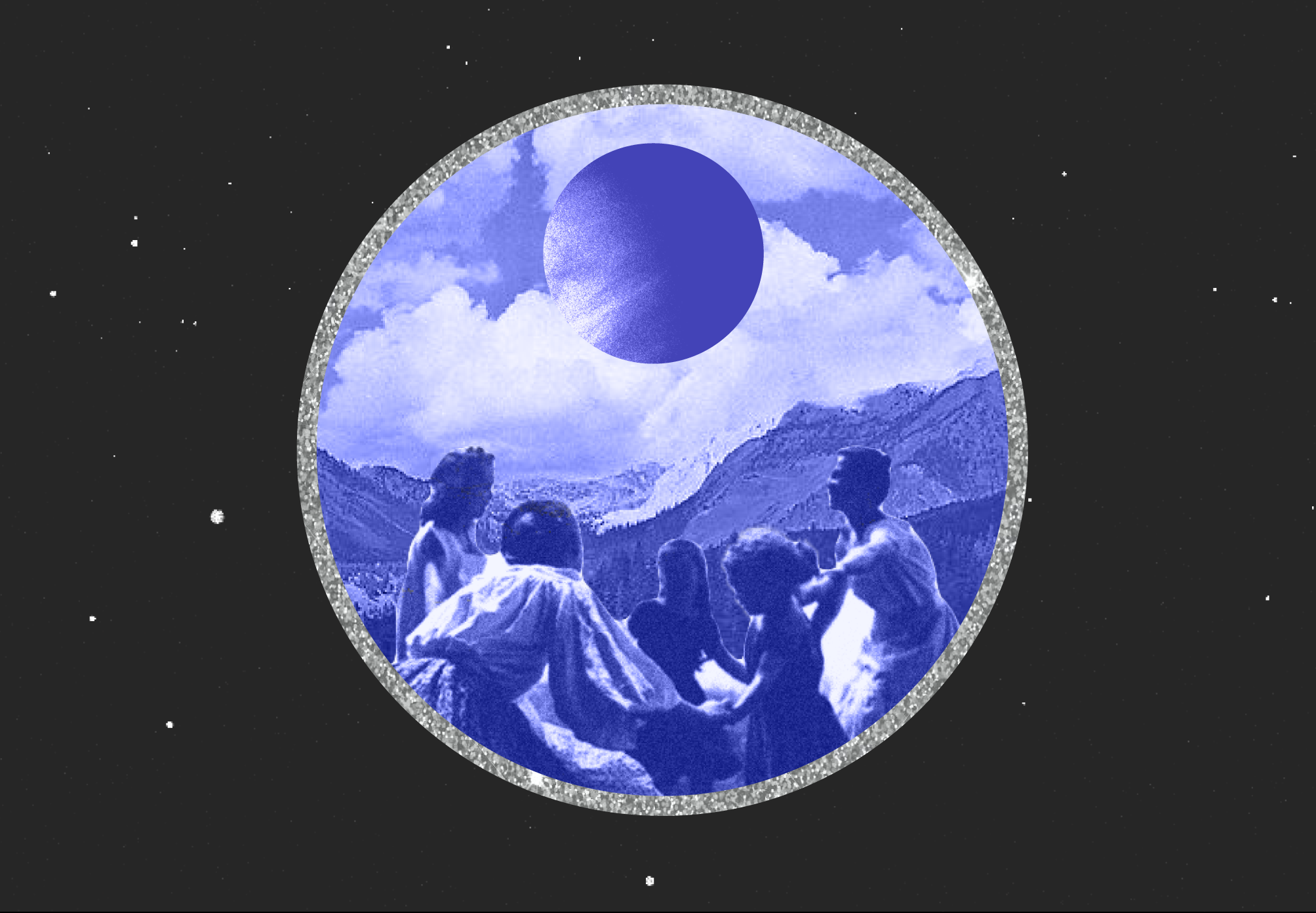 Astrologically speaking, November is a major energetic turning point. As we begin the month, we are operating under the most powerful retrograde influence. Mars is now moving backward in the skies of Gemini, making the overall vibe of November ideal for deep introspection. Instead of being action-driven, we’re being called to analyze our desires deeply and patiently. Communication meltdowns of all kinds will occur, making it crucial to time off social media and technology to find peace and calm. Since Gemini rules communication and information, cyber-attacks will be rampant. So tread carefully when clicking on strange ads, links, or messages.

Another influence to notice as we enter November is Jupiter’s new placement in Pisces, its traditional sign of rulership. While Jupiter is still retrograde (more about it below), its now watery, expansive presence will help extinguish some of the rapid fires we are bound to experience. After all, we are in Scorpio and eclipse season, when intense endings are bound to occur due to the forces at play being in full effect!

The End of the Saturn-Uranus square

This month also brings the last push of the Saturn-Uranus square! When Saturn woke up from its five-month-long retrograde on October 22, it was almost exactly square Uranus. Now in direct motion, Saturn will be putting the final touches to this change-inducing battle with the planet of revolution. On December 3, Saturn will begin to traverse the third decan of Aquarius, slowly moving away from this epic clash.

An incredible amount of inner and outer tension has been experienced by the fixed signs: Taurus, Leo, Scorpio, and Aquarius. If you have any planets in the middle to late degrees of these signs, hold on tight—because you’re almost there! If you have been resisting change, this is your friendly reminder to just let go of control and take the leap before the universe does it for you!

Right off the bat, November brims with intensity. Scorpio season’s climax arrives as soon as November 8, with the arrival of the earth-shaky full moon lunar eclipse in Taurus. Astrologer and intuitive Tarot reader MaKayla McRae agrees, “November’s astrology starts with fated and unexpected changes as the Taurus total lunar eclipse questions if we’re where we need to be in life.”

This tense eclipse features the moon, Uranus, and the Lunar North Node in Taurus, opposing the sun, Venus, Mercury, and the Lunar South Node in Scorpio — with the icing on the cake being Saturn forming a T-square from Aquarius. This eclipse spells big, loud, and fated endings as the energy that has been stuck for a long time is forced to be released.

Since eclipses have been tied to major collective events since the dawn of time, we can expect parts of the world to be on fire at this time. The imminent change astrologers have been talking about is here, tearing down foundations left and right to make room for more freedom and authenticity!

The universe, however, always manages to balance everything out. For the greater part of the month, there will be a Grand Water Trine formed in the sky. The Scorpio planets (Venus, Mercury, and the sun) will team up with Jupiter and Neptune in Pisces and asteroid Pallas and Black Moon Lilith in Cancer. This merging of the three water signs will bring a deep amount of healing when it’s needed the most.

This Grand Water Trine will be active from November 6 to November 21 and will feature very positive astrological connections that will help counterbalance the intensity. So, this Scorpio and eclipse season, we can trust that after the shock comes the healing. According to MaKayla, “By mid to late November, the energy will begin to progressively lighten up and lift our spirits a bit as Venus, followed by Mercury, and finally, the sun enters freedom-loving Sagittarius.”

Sagittarius season is always a fun time — but this year, we will really appreciate the change in energy. Lover Venus enters the sign of the Archer on November 15, followed by Mercury the next day. When Venus and Mercury come together, the result is creativity in all its forms of expression. Whatever was destroyed at the eclipse will begin to be rebuilt with newfound optimism. Mark November 20 in your calendar as a date to watch in reference to what is now being created.

The official beginning of Sagittarius season arrives on November 22, when the sun makes its annual entrance at 12:12 a.m. Pacific Time. Watch the dark, mysterious energy of Scorpio begin to dissipate now, meaning eclipse season is also over. However, do know that Sagittarius season will bring its own set of challenges. MaKayla adds, “The Sagittarius planets will oppose the current Gemini Mars retrograde. We must make sure we are questioning our motivations along the way and not losing sight of the initial purpose behind our actions.”

November does end on a positive note with the arrival of the Sagittarius new moon, which arrives on November 23 at 2:57 p.m. Pacific Time. Happening at 1 degree of Sagittarius, this lunar event marks a significant new beginning. Jupiter, the ruler of this new moon, will be super-charged and waking up from its five-month-long retrograde, forming an out-of-sign trine with the luminaries. New doors will be opening, and new paths will be created at this time.

While it’s not yet time to begin new projects or relationships due to Mars retrograde, it is a good time to begin moving in new directions, even if it’s only in our minds. Jupiter will remain direct in Pisces until December 20, becoming the strongest planet in the sky until then. Sinking into the vibrations of Jupiter means putting aside our material desires and worries to focus on a greater sense of spirituality. It is exactly what we need as we prepare to wrap up a year of massive change.