From August 7 to August 21, the south node of the moon will be aligned with the Galactic Center at 27 degrees of Sagittarius, challenging our conditioned modes of thinking and prompting us to question fallacies inherent in dogmatism. A rapid expansion in consciousness is possible, but for exactly that reason, it won’t be smooth sailing. What should we expect from this transit?

What Is the Galactic Center?

The Galactic Center (or GC) marks the spot of a supermassive black hole created from the Big Bang, pinpointing our cosmic origins. Symbolized by the mouth of the Ouroboros (the serpent eating its own tail), the GC indicates where we come from and potentially where we will return. Our Milky Way galaxy orbits around this point in much the same way that the Earth orbits around the sun.
Hidden within the constellation of freedom-loving Sagittarius, the GC demands reexaminations of accepted philosophies, beliefs, and indoctrinations. When a planet or luminary aligns with this wormhole, its archetype undergoes an evolution, which naturally can be both enlightening and unsettling.

What Are the Lunar Nodes?

The lunar nodes are not physical objects like planets or asteroids, but rather hypothetical points. From our perspective on Earth, the sun appears to travel through the sky on a path through the zodiacal constellations, called the “ecliptic.” The point at which the moon’s orbit crosses the ecliptic in ascending fashion gives us the north node, which represents our karmic future. Where it crosses in descending fashion, we get the south node, representing our karmic past. The nodes always occupy opposing signs, moving backwards through the zodiac in a snake-like weave.
Read me: 2020 Astrology Predictions: Lunar Nodes Enter Gemini and Sagittarius 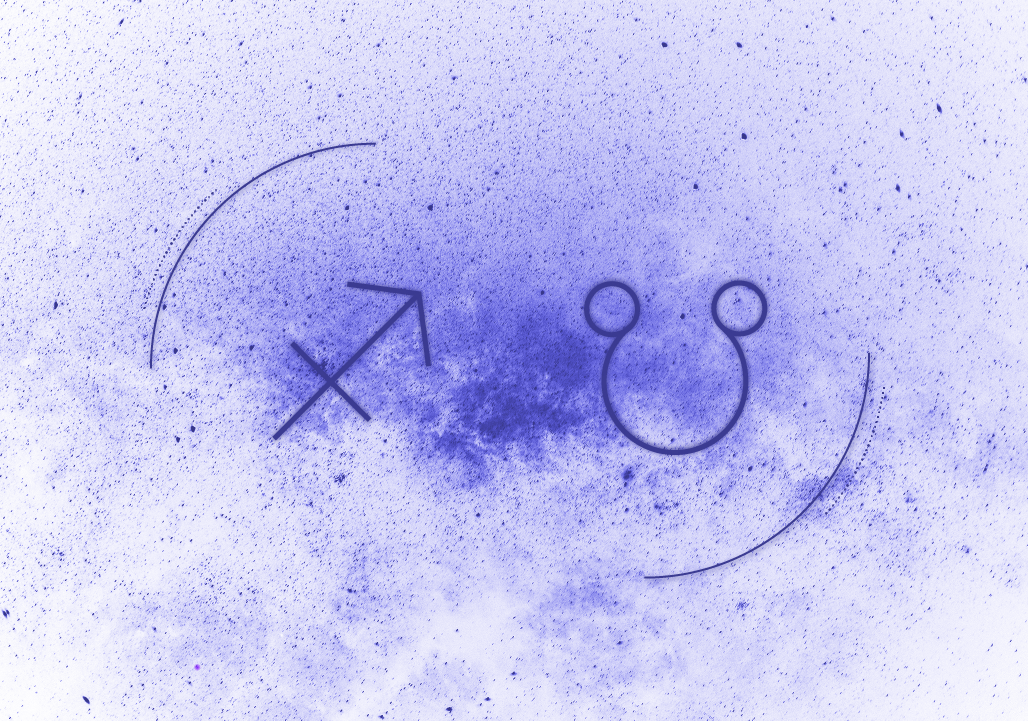 What Happens When the South Node and GC Align?

Our current collective task is to embody the Gemini north node’s curiosity and willingness to sit with new ideas while avoiding the rigid ideological traps of the Sagittarian south node. Sagittarius’ negative attributes include tactlessness and arrogance, but during these two weeks in August, the south node’s preachy feedback loop will be interrupted by something even noisier than its own opinions—the noise of infinity!
Everything we see, touch, and interact with is a frequency made manifest. Planets and stars produce their own “songs,” even in the vacuum of space. The Galactic Center outputs a stream of intense radiation, so transits to this point make us extra sensitive and disoriented, and when the south node aligns with it, all of our ideas about what is right and wrong, true or false, become lost in this cosmic cacophony.
For comparison, the last time this transit occurred was in the spring of 2001, shortly before 9/11. What followed was the “War on Terror,” war waged against a concept instead of a country. 2001 saw a resurgence in nationalism which indelibly altered the course of global events, polarizing friends and families by ethical allegiance. During the GC/south node conjunction, we can be led astray by leaders who appear as saviors, but we can also use this time to question whether our beliefs are helping or hurting the evolution of humankind.
Read me: 2020 Jupiter-Pluto Conjunction: Birthing Ambition and Passion From the Core
Alignments between the GC and the south node reveal moral failings and errors in judgement. They provide opportunities to expand our awareness (GC) through reflection (south node), by confronting prejudices, limiting beliefs, and cultural stigmas. This conjunction challenges our understanding of what it means to be free, and reveals how some individuals have their freedoms on the backs of those who aren’t afforded the same rights and privileges. The Sagittarian south node wants to preserve its faith in exceptionalism because to hold the moral high ground is to hold power. But the Galactic Center asks “what if our morals and principles have been born of misplaced idealism and injustice? If so, how can we interrupt this story?”
Throughout August, expect to be captivated by nostalgia and simultaneously repelled by it. Seeing into the past can provoke sentimental feelings, but it also serves as a jumping-off point to denounce reverence for customs and philosophies which have become distorted and toxic.
As a society that is comprised of individuals who have netted themselves together ideologically, the process of evolving who we believe ourselves to be as a culture that starts at the individual level. This is challenging, long-term work, and a transit offering a chance to observe life from previously foreign perspectives is an invaluable gift. As the south node receives an otherworldly upgrade from the Galactic Center, we begin to appreciate the futility of reliving the same patterns, for as long as we refuse to make course-corrections, we will continually return to the same spot. Navigate this divisive time by staying curious and open to change. 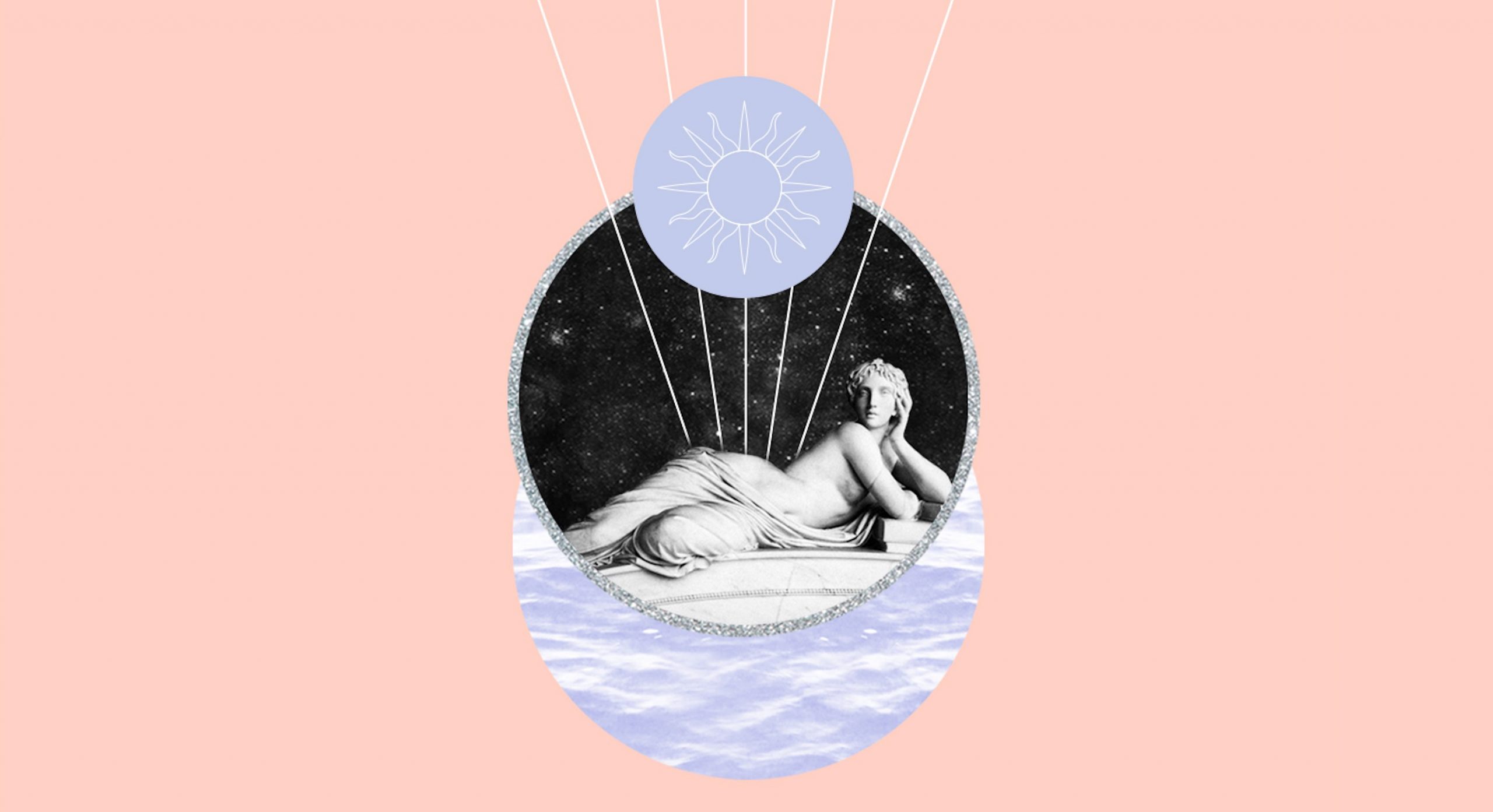 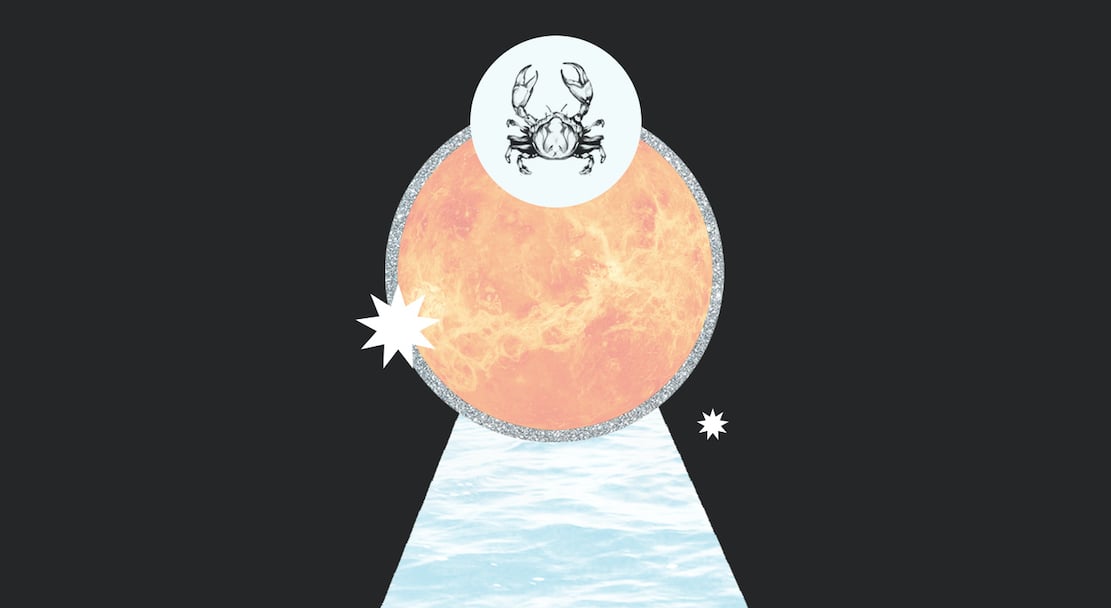 5 Cancer Season Dates to Tap into Your Intuition