The Planets Want You to Manifest Your Creative Dreams Right Now 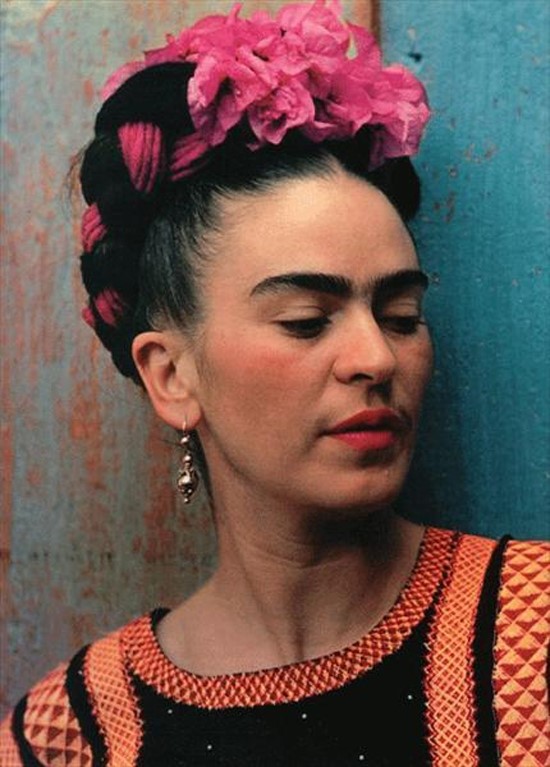 Tuesday’s earthy trine between Venus in Taurus and Mars in Capricorn may be separating now, but the divine lovers will continue to dance within three degrees of each other through the end of this week. Both planets will also sextile Neptune in Pisces (Venus today and Mars on Saturday), making the next few days an extremely fertile time for creativity.

You don’t have to be part of an art-world power couple like Frida Kahlo and Diego Rivera (Salma Hayek and Alfred Molina) to benefit from this balance of earth and water energies, so what creative vision do you want to manifest?
Use the power of your dreams to decode your inner creative longings!

Saturday’s other sextile, between retrograde Jupiter in Scorpio and Pluto in Capricorn, adds some vivid, intense colors to our emotional palette. Passions stirred up this weekend – romantic, creative, or otherwise – will be reignited by Venus on Tuesday, when the goddess of love opposes Jupiter and trines Pluto. Digging deep and exploring darker areas of life, such as sexuality, mortality, and the subconscious (as Frida did in many of her paintings) can reward us with a newfound sense of empowerment and self-worth.

If we’re waiting for inspiration to strike, Sunday, with an Aries new moon-Uranus conjunction, could be our day. With Mercury stationary direct in Aries on the same day, we’ll be fired up and ready to enter radical new territory. ¡Viva la revolución!

The only thing that could possibly stop us now is Saturn. As the planet of restriction stations retrograde in his home sign of Capricorn on Tuesday, we’re likely to encounter challenges or setbacks that bring us
face to face with our own limitations.

But don’t let Saturn douse your fire! Instead, take inspiration from the resourceful and unstoppable Frida. Despite a lifetime of chronic pain from a crippling bus accident and countless surgeries, she lived one of history’s most colorful lives and left an artistic legacy that only grows more vivid with time.