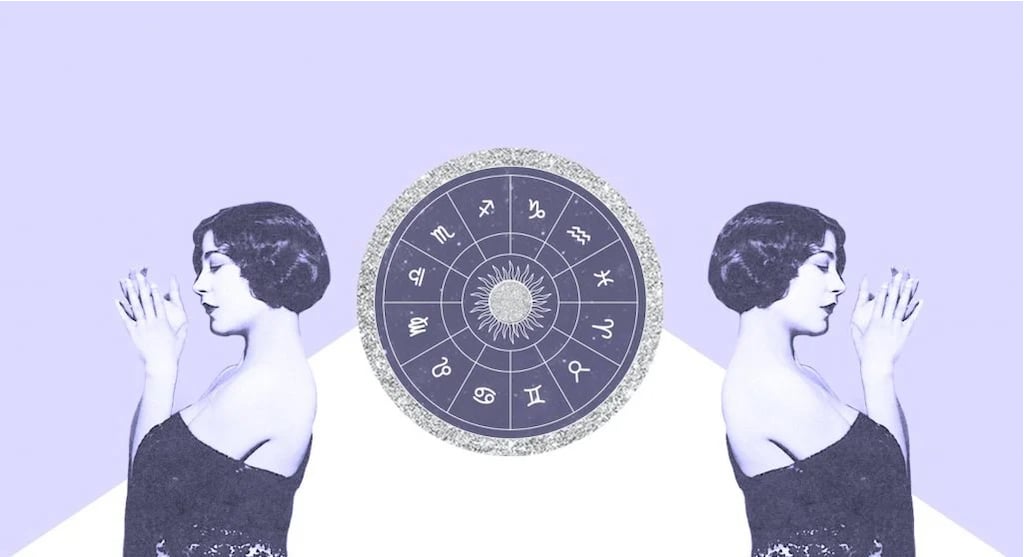 What is Horary Astrology?

Horary astrology is an ancient form of astrology that is based on the current time at which the question is heard and understood. Instead of looking at a natal chart, the astrologer casts a chart based on the “burning question of the hour” that the querent wants answered. It is extremely complicated, but the basics are noted below. Give it a try using these rules to see if you can get the hang of interpreting a horary chart.

The most important part of horary astrology is how you ask the question. To do so, follow these simple rules:

Validity of Charts and Strictures Against Judgment

There are many structures against judgment ruling the outcome of a horary chart. The astrologer must consider the following before giving an answer:

Your Birth Chart is the key to figuring out what your soul needs in order to evolve!

The same house system that is used in chart interpretation is used in horary astrology. However, it is important to use the seventh house or Descendent when asking about another person, except family members.

In horary astrology, it is advised that you only use traditional planets like the sun, moon, Mercury, Venus, Mars, Jupiter, and Saturn. Uranus, Neptune, and Pluto are not used because, as you go deeper into horary astrology, the importance of the planet’s power in the day or night adds flavor to the interpretation.

When decoding a horary chart, we look to the significator of a planet. For example, if we are asking a question, and you are represented by the first house, which is Gemini, and the chart is fit to be judged, look to the position and sign that Mercury is currently in. The same applies to every house and planetary significator.

The moon is the most important factor in a horary chart. If it is making applying aspects to other planets, that can yield an answer for you. It represents the overall situation and energy and acts as another significator for the querent.

In horary astrology, we only use the five major aspects (sextile, trine, square, opposition, and conjunction), and they must be applying aspects.

You can get an answer if planetary significators are in mutual reception but not in aspect. They are feeding off each other, which means they’re being activated.

Retrograde planets mean that the outcome is erratic and unpredictable. A situation can commence but in a bizarre manner. A person may not be thinking clearly, or a missing object will return.

How to Read a Horary Chart

The querent (you) is always represented by the Ascendant and moon. You can have two significators. If one of them isn’t making any applying aspects, you can swap it out and choose to use the other one.

For example, perhaps the Ascendant isn’t making any aspects. You can then see if the moon will get an answer. The quested is other people that you’re asking about, except siblings.

You have to make sure that the aspects are applying to see if the matter will happen. Check out the houses in which the significators fall, which tells the story about how things will happen.

Think of you interpreting your horary chart like an artist painting on a blank canvas. You can fill in the story with the strokes, colors, and flavors you want as long as it lines up with the horary chart.