As the Cancer Sun Clashes With the Capricorn Stellium, This Year’s Life-Changing Themes Intensify 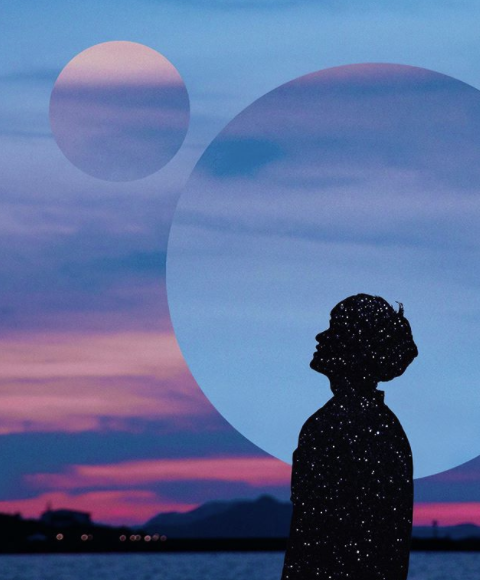 July 14, 15, and 20 are three days that we will never forget. As the summer skies heat up, the cosmos brings a lot of electricity and spark to our lives. And no, we aren’t just talking about typical celestial drama either. The sun in Cancer will oppose Jupiter, Saturn, and Pluto (all of whom are currently retrograde in Capricorn), bringing our egos to the forefront of our hearts. We will have to navigate through the seemingly never-ending issues that come along with this cardinal planetary stellium one by one.

On July 14, the Cancer sun and Jupiter, currently in Capricorn, will oppose each other. Because Jupiter is a benefic planet in nature, this transit is set to bring extreme optimism and joy to ourselves and the collective—which are sentiments we can all use at the moment. Jupiter’s expensive nature will make us feel as though the sky’s the limit. And, even though the lucky planet is retrograde, it will still bring happiness our way if we are open to receiving cosmic pleasures.

Read me: YOUR 2020 HOROSCOPE—LIFE’S ABOUT TO GET *VERY* REAL

The only caveat to this celestial energy is that we may become a tad fanatical. We want to embrace the philosophies of the collective (Jupiter in Capricorn), but remain faithful to our own beliefs—particularly the ones we grew up with (sun in Cancer). Finding a balance between the ideology of society along with our inherent standpoints can be challenging. However, we can find peace of mind if we commit to the causes we find solace in and allow ourselves the opportunity to continually grow spiritually.

The following day, the Cancer sun will also form an opposition to Pluto, which is also retrograde in Capricorn. Unlike Jupiter, Pluto can add a little bite to its celestial activity. Usually, Pluto brings on power struggles with others. However, when in opposition to the bright sun, it can heighten emotional instability and make us feel unsafe in our own feelings. Meaning, we will face off with dark sentiments caused by past trauma. 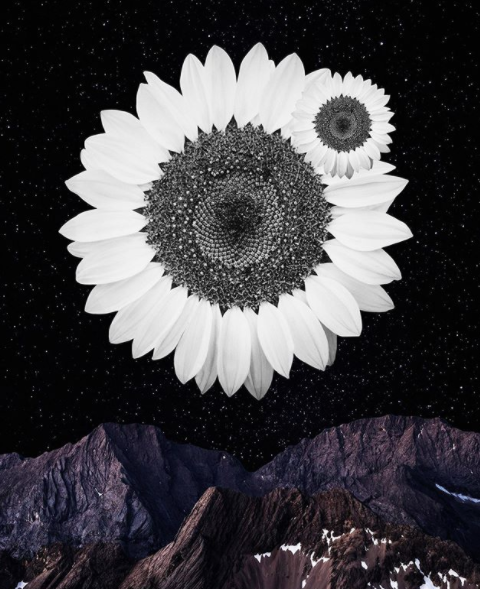 The good news is that we can use this energy to help change ourselves into the person we want to be. Leaving the past behind is hard, but will allow us to become the most evolved version of ourselves. Not only that, but we can also squash all upsets that we experienced in youth, as long as we are ready to look our fears in the eyes and see situations clearly for what they are. This will help us evolve from and transform the past and the future. As a result, we will feel reborn.

A few days later, on July 20, the Cancer sun opposes Saturn, who recently re-entered Capricorn due to its retrograde motion. This transit will happen during the new moon in Cancer, which means we will struggle to be seen in the celestial haze of the day. Austere Saturn, who is a bit kinder when retrograde, and the tender Cancer Sun are forcing our egos to accept the harsh realities of the current world. Social distancing is making us long for more contact and connection. However, we cannot get all the hugs and love we crave now, which will push us to act out. Withholding affection from others is a form of self-protection, but it can make us lonely at times. Temper tantrums will prove to be a common emotional response to the sun and Saturn opposing each other. We may also feel as though we aren’t getting enough attention from our inner circle, which will inadvertently force us to lose our stuff as a result.

The lesson we will come to learn throughout these days is that we have to put our needs and wants first. It’s okay to be a little selfish now and again, as long as we’re not hurting anyone. We will also come to learn that we must always be honest with ourselves and own up to things we’ve done that are less than scrupulous. If not, then all of these karmic transits will have a deeper effect on our future than we know. Being real will allow us to move towards a brighter and happier sense of well-being.