January’s Astrology Forecast Offers a Glimpse Into Our New Paradigm 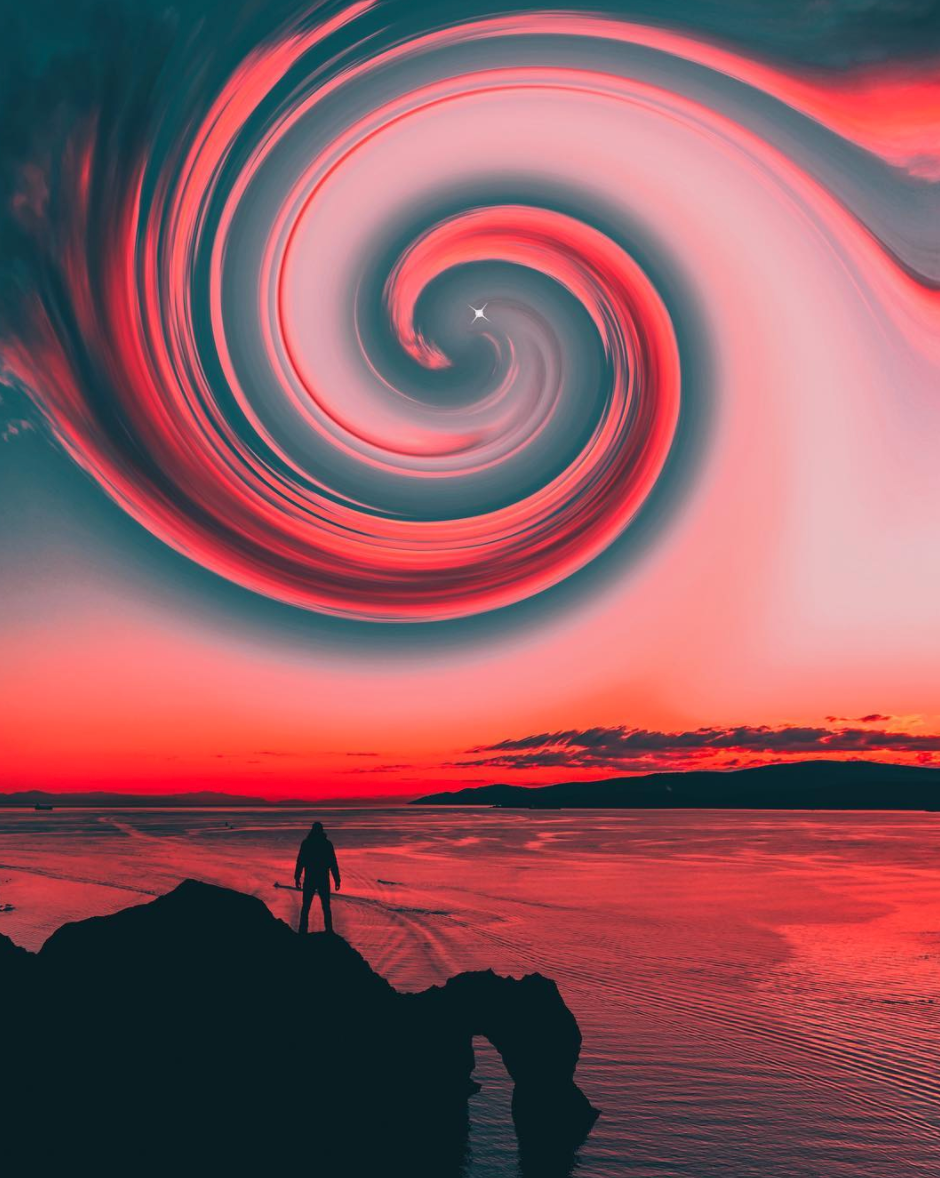 As anticipated, 2020 was everything but easy—it was a year that tested every single one of us at some level, regardless of our zodiac sign or county of residence. As we head into the new year, it’s calming to know that 2021 holds way less rare planetary alignments, meaning that it will not be as hard of a year.

There will be challenges, but these mainly function as a sequel to the societal issues and voids that were exposed in 2020. We welcome the new year full of hope and expectation, and as soon as the second week arrives, many natal planets change signs to help us turn the page and look forward to the future. But before that, two beautiful Grand Trines inundate our skies!

January begins under a festive Leo moon, which will form a Grand Fire Trine with Venus in Sagittarius and Mars in Aries on the second of January. This is arguably the best possible energy to begin a new chapter, as it helps us feel full of life and enthusiasm. Sparking with creativity, today is better spent brainstorming and getting the creative juices flowing.

By the time Sunday arrives, the moon moves into Virgo to form another Grand Trine, this time with the sun in Capricorn and Uranus in Taurus. On this day, focus on creating a solid twelve-month plan for your goals, as this earthy energy is ideal for laying the foundation of something that is strong and long-lasting. And remember, since Uranus is involved and will be one of the two planets that will set the tone for 2021, incorporating innovation and out-of-the-box thinking will help your plan succeed.

The first week of January is all about shifting gears, so be prepared to feel a big shift! Two natal planets change signs as Venus enters Capricorn and Mercury enters Aquarius. But the biggest change is performed by Mars on January sixth as the warrior planet (finally!) leaves its home sign of Aries, where it spent an unusual amount of time. Mars is not happy in Taurus, but the main issue here is that it will be forming violent clashes with the great number of planets now residing in fixed signs.

The second week of January is heavy and full of erratic behaviors and surprises, and it’s important to know what we are up against in order to better navigate. We will be under an ambitious and power-hungry new moon in Capricorn, which will be conjunct Pluto—and suddenly, everyone is going to be channeling their inner boss. If you’re trying to get a raise, a promotion, or close a deal, this is the time to go for the gold—but be aware that you will not be the only one fighting for the trophy. Sure, you can play dirty, but since Saturn will be locked in a square with Mars, do expect to suffer the consequences later on.

This week, it’s important to keep your cool and smarts like the old Olympian gods were watching. As the three planets in activist Aquarius (Mercury, Saturn, and Jupiter) clash with Uranus in Taurus, we will be witnessing tradition literally die in the hands of innovative voices who finally rise from the ashes. But oppressive figures and institutions never go easy, and Jupiter’s involvement means that we might be fighting them in our own personal environments, as well as within our communities. After all, this is the flavor of 2021, which we will be witnessing throughout the entire year.

These themes escalate even more during the third week of January as the sun enters Aquarius, Mars meets with rebel Uranus and clashes with Jupiter. There will be anger and stubbornness in the air as the Taurus moon will only exacerbate the fiery rage coming from Mars. In the United States, this volatile aspect falls exactly on Inauguration Day, which will probably create social unrest in relation to the shift of power.

The last week of January brings some healing as the Aquarius sun gently connects with Chiron, the Centaur of Healing, on January 25. But the next day, it begins connecting with the same planets Mars did the previous week, except this time, bringing the cooler and more detached Aquarian energy with it. On the twenty-eighth, things come to a climax as the full Leo moon rises in the sky forming a T-square with Mars in Taurus and the sun and Jupiter in Aquarius. A moment of crisis might be in the cards, pushing us to make a decision in which we might have to abandon a personal belief for the sake of our community. Luckily, once the moon enters Virgo, things will begin to be restored.

And finally, we welcome the first Mercury retrograde of the year as a form of rethinking and revising all the events that took place during this first month of 2021.