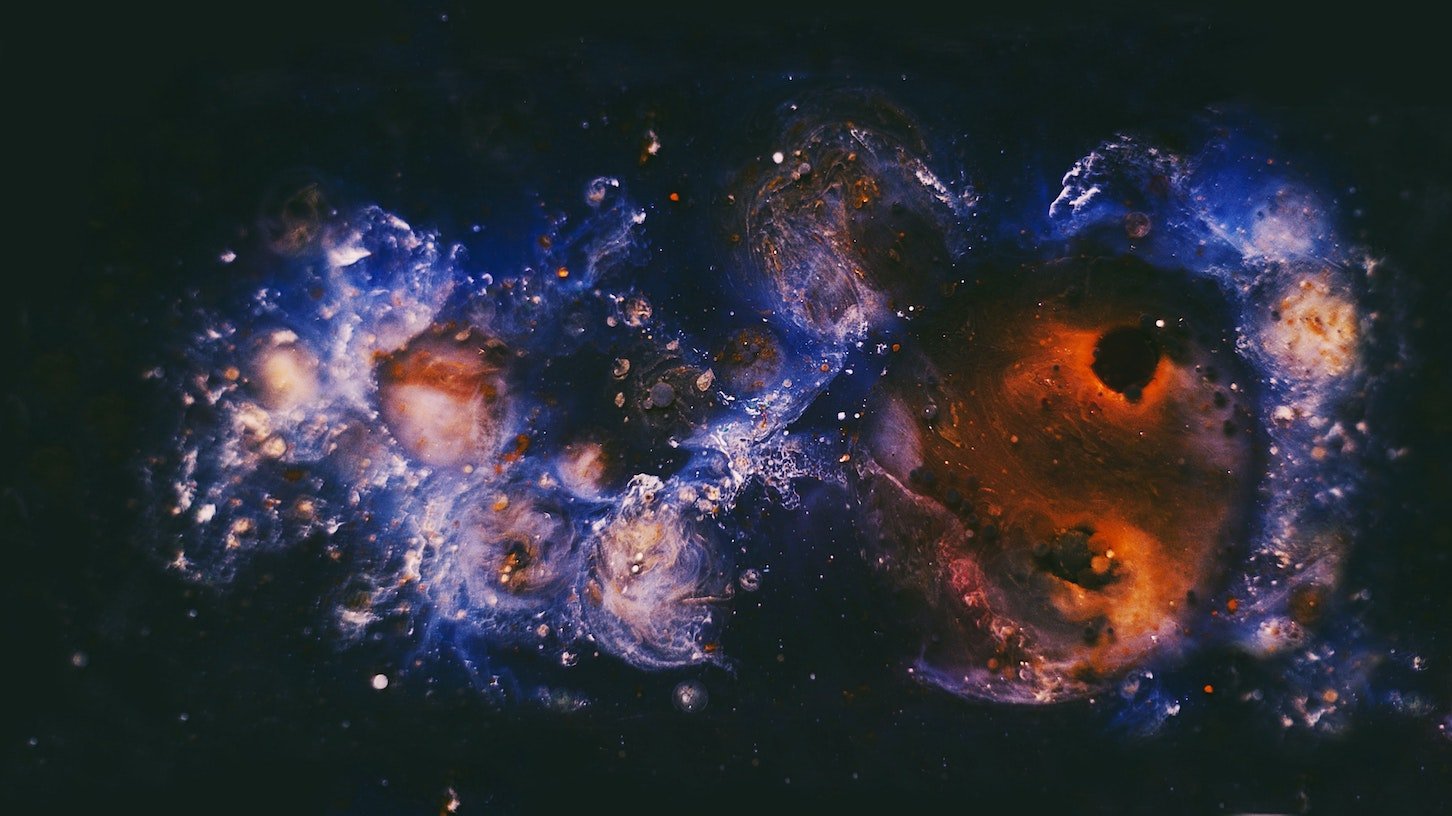 When Jupiter was in Capricorn during 2020, we experienced the planet of abundance in its fall and most uncomfortable astrological placement. Jupiter in Capricorn struggles, as sits across from its favorite sign to be in, Cancer. Despite its lack of enthusiasm when in Capricorn, Jupiter is always a major player of any upcoming year’s astrology—its powers were felt all over the world. We experienced Jupiter’s influence as it synced with both Saturn’s hard boundaries, and as it mingled with Pluto to expose the collective shadow, which correlated with the spread of Covid-19. Although some very specific industries skyrocketed, no one can argue that abundance, in general, took a hit in 2020.

On a personal level, the absolute truth is that some people lost and some people won—depending on the placement of Capricorn in their charts. While Jupiter always brings abundance, even in its sign of fall, for those with cardinal-sign placements, it magnified the heavy boundaries and lessons Saturn delivered in 2020. It also met with Pluto three times throughout the year, which amplified and spread a power-hungry rhetoric. Earth-sign placements may have found themselves in positions of leadership and influence during 2020, thanks to Jupiter’s travel through Capricorn. After all, Jupiter in Capricorn did have “The Midas Touch,” for some.

The ingress of Jupiter into Aquarius is expected to bring a collective sigh of relief. Why? Not only does Jupiter have the benevolent energy of the king of the gods, but it finally leaves the sign of its fall. We leave behind the industrious and oppressive energy of Capricorn—only to welcome the individualistic, freedom-seeking energy of Aquarius. And this has never felt so liberating, or needed.

While Jupiter was in Capricorn, it wanted us to focus on the strategy required to achieve our goals and the accumulation of wealth. In Aquarius, Jupiter’s influence is more focused on the openness and expansion of the mind, the search for freedom, and the real value of individuality. Social activism, cooperation, and technology receive more attention, as we are encouraged to think outside the box and see the world from an “us” instead of a “me” perspective.

Progressive and socialist at heart, Aquarius is the second to the last zodiac sign, and it wants us to see the big picture. It’s time to realize that our individual actions affect not only our own communities, but also the collective. And let’s not forget that, as a fixed air sign, the Aquarian energy will face challenges of getting set in its ways while on its own quest for social reform and freedom.

According to traditional astrology, Jupiter will still be under the rulership of Saturn. In modern astrology, it will be under the rulership of Uranus. Both Jupiter and Saturn will be forming squares with Uranus in Taurus throughout the year. These planetary clashes color the entire year—it’s set to be inundated by the rebellious, mind-expanding, and shocking energy of Uranus. For this reason, the energy of 2021’s specific transit of Jupiter in Aquarius could feel more Uranian than Saturnian.

The ingress begins with Jupiter forming a conjunction with Saturn at zero degrees of Aquarius, which is known as “The Great Conjunction.”  This is a rare planetary alignment that also coincides with the Winter Solstice. The last time these two social planets aligned was in 2000, and the last time this conjunction happened in an air sign was in 1980, in the sign of Libra. Astrologers are expecting a massive shift out of this conjunction, as we move into an air-sign era. It will shift humanity from the materialistic and industrious energy of the earth element into the mental and humanistic approach of the air element.

-Most beneficial for:
Jupiter in Aquarius will be most beneficial for Aquarius, but also for Aries, Gemini, Libra, and Sagittarius, because Jupiter will be either in a trine or a sextile to your sun.
-Most impactful for:
The signs that will have to work harder but might gain more from the benevolent energy of Jupiter in Aquarius are Taurus, Leo, and Scorpio because the placement of Jupiter will be squaring your sun.

May 3, 2021: Mercury in Taurus square Jupiter in Aquarius