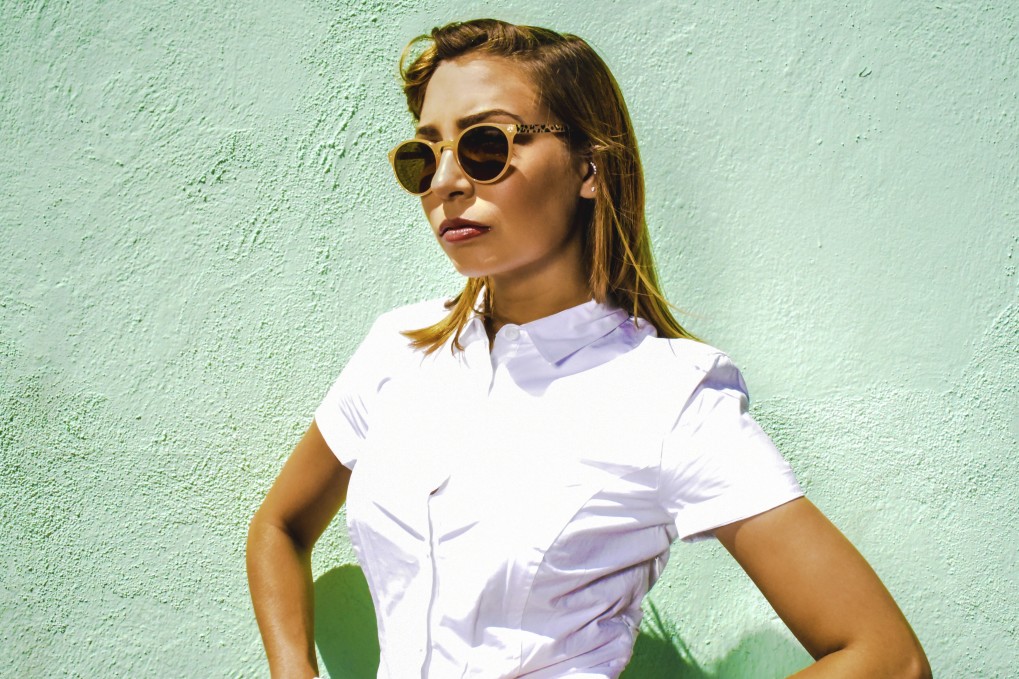 Among the planets in astrology, Saturn and Mars make up a two-man malefic (read: bad guy) crew, dispersing fear (Saturn) and frustration (Mars) wherever they wander. Their methods and manner differ greatly, with Saturn acting like an inner scaffolding, and Mars animating Saturn’s bones with musculature, adding a pumping, visceral aliveness to our world.

Mars stations retrograde every twenty-six months, with these retrogrades normally last between two to two-and-a-half months. During these transits, Mars appears to move backward in the sky, recovering anywhere from ten to twenty degrees each retrograde over the course of sixty to eighty days. Mars retrogrades are only second to Venus retrogrades in their rarity.

Mars embodies our drive and ability to act. While we may think of Mars as a warrior planet exclusively concerned with the offensive, in truth, Mars plays both sides of the battlefield equally well: a dignified Mars has more than enough chutzpah to strike as well as strike back, depending on the needs of the moment.

Psychologically, Mars is associated with the process of individuation, the gradual unfolding of selfhood that only seeks to please itself. Mars may erupt into ruthless action when sufficiently traumatized, however, blindly striking forward with Machiavellian cunning. Mars is also our inner survivalist, battling the elements and opposition for the right to thrive. Mars is often associated with choleric emotions like anger and frustration.

While there’s often much ado about Mercury and its retrogrades, Mars’ backward travels can be just as unsettling. As modern life trends ever closer to the need to be “on” (and online) 24/7, we’ve become quite attached to the driving spirit of Mars, whether we’re conscious of that connection or not. Many of us are conditioned to envision life as an escalator which ascends in a perfectly linear fashion to the next destination. When Mars is in retrograde we may instead find ourselves in turmoil, frustrated by the lack of forward movement.

Typically, any plans initiated under Mars retrograde go nowhere, slowly. Well-intended schemes fizzle out before our eyes, while alluring would-be lovers that got our hearts racing at the start of Mars retrograde peter out and lose their charge. The entire motivational landscape may seem to change overnight, upending projects and plans, and stifling our passions. With Mars’ connection to sharp instruments, appointments for haircuts, tattoos, and even acupuncture would be best left for a later date.

Mars retrograde also touches upon something far more nuanced: the fact of the matter is that Mars is not always metabolized well in polite society. From a very early age, we are taught to sublimate our primal, individual needs for the greater good of the community. Harsh words are tucked away in place of silent smiles, as we are coached to say nothing at all if we have nothing nice to say. No surprises then, that we later find ourselves with repressed Martial instincts, struggling to stand up for or assert ourselves when the occasion calls for it. Our teachers may have been too successful in transmitting this twisted piece of modern culture: we inherit the ability to see wrong and say nothing, and even further, to be wronged and to do nothing.

During Mars retrograde, we are likely to confront this part of ourselves, releasing rogue units of anger which seemingly flash out from nowhere. As we delve deep into areas of unresolved conflict, we are given the opportunity to reimagine these parts of our lives, allowing new and improved impulses to take charge. Mars retrogrades are ideal times to re-examine where we’re going, and why, allowing for necessary re-writes. At the end of Mars retrograde, we see our path with a fresh set of eyes, discovering new ways to merge motivation and meaning.

MARS RETROGRADE IN THE NATAL CHART

It is relatively common to have transpersonal planets like Uranus, Neptune, and Pluto retrograde in the natal chart since they spend nearly half the year retrograde. Mars, on the other hand, only spends about nine percent of its time retrograde, making natal Mars retrograde far less common. Further, and importantly, because Mars is a personal planet tasked with integral parts of our personality and psyche, the effects of Mars retrograde in the natal chart are far more profound.

Find out where Mars is located in your natal chart now!

Mars is a planet which galvanizes us into action. With Mars retrograde, however, there is often an inhibited sense of this energy. If Mars normally seeks conflict so it can feel the thrill of the challenge, and hopefully even victory, Mars retrograde shirks from the same, preferring to stay well away from the battlefield.

Libidinous energies may also be repressed, keeping us from expressing our sexual and physical needs. Keeping the more difficult emanations of Mars under wraps, particularly anger, may lead to outbursts of repressed rage, depression, and even Mars-like bodily responses such as fevers and rashes. Some Mars retrograde folks may find that while they flounder in moments which call for aggression, they excel in matters of passive-aggression and have a peculiar, roundabout way of achieving their desires.

Natal Mars retrograde describes a father (or father figure) who may have been relatively listless or ineffectual in his ability to direct his will. Without a role model to demonstrate the appropriate journey from intention to action, Mars retrograde individuals may find difficulty in setting defined goals, preferring to hide behind nebulous, unspecific plans. At its most extreme, this may make us less able to stand up for ourselves or strike out in search of personal fulfillment.