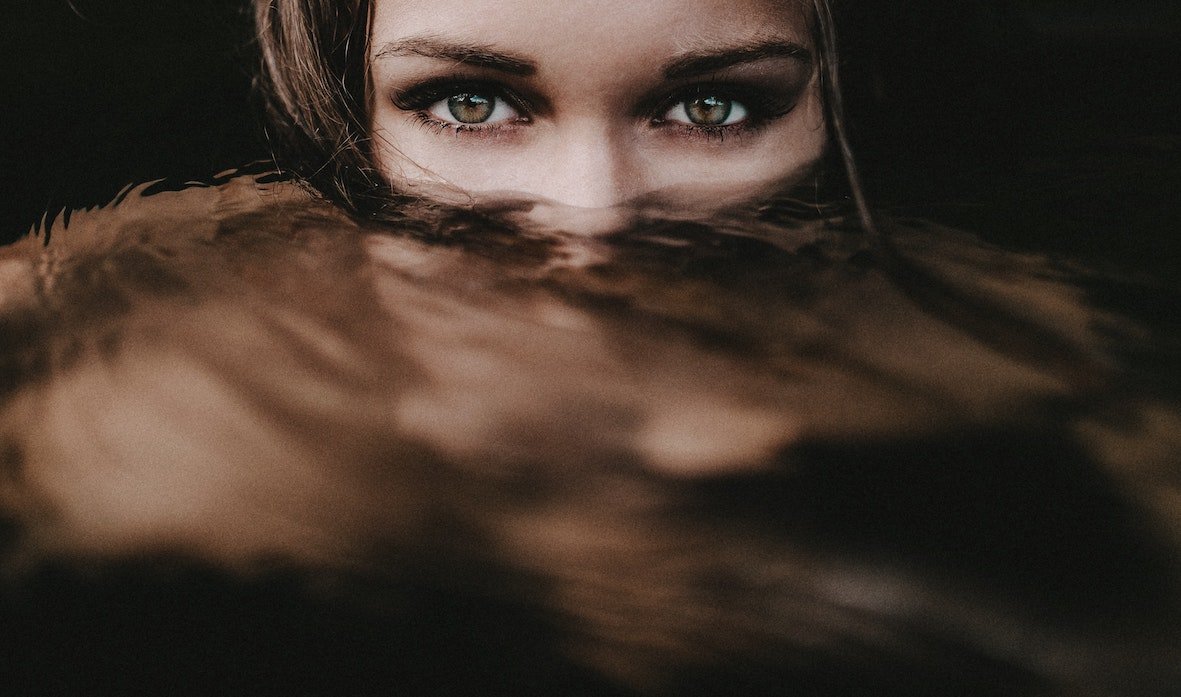 On March 7, the asteroid Pallas leaves Aquarius and enters spiritual and compassionate Pisces. Discovered in 1802, and named for the Greek goddess of wisdom, Pallas is the third largest asteroid in the asteroid belt, which lies between Mars and Jupiter, helping to bridge the consciousness of the personal and the social planets. Its astrological interpretation by sign and house speaks to how we employ strategy, artisanal wisdom, and creative intelligence—and to what ends.

We might as well get this out of the way first: Pallas’ mythology—much like the mythology of many of her pantheon counterparts—is problematic at best in the modern context. Known for her chastity, virtue, and ability to not only pass, but to triumph in traditionally masculine dynamics, Pallas doles out justice and wise judgement. But whose definition of wisdom, exactly, is she championing on the battlefield and at home?

Springing fully formed and in armor, from the head of her father Zeus, Pallas is both the literal (as in offspring) and the conceptual (originating from the head) personification of her forefathers’ conscience, denoting gifts of strategy and knowledge that are generational. Thus, Pallas is affiliated with the patriarchy, and the battles she wages and the victories she attains are done in the name of the greater societal good—as defined by patriarchal values. This is not to say that she didn’t occasionally harbor personal vendettas. Because she is considered the pinnacle of moral and physical purity, there are myths to Pallas’ name where the justice she exacts is far more punitive for mortal women, who are held to chaste standards and disciplined for their role in seducing or “corrupting” mortal men or even gods.

In contemporary interpretation, Pallas’ transits can show us where we align with patrilineal notions of what it means to be wise. This suggests our capacity to carry forth a considerable legacy of craft and artfulness, but also demonstrates where we risk falling into black-or-white thinking, and where we either excel or fall short of, recognizing nuance. Pallas can illustrate where inherited values ingratiate us to authority figures, elders, and superiors, who expect us to fight for the status quo. Most importantly, Pallas defines where we risk limiting ourselves, fighting others’ battles under the guise that we are self-actualizing.

Regardless of our gender, Pallas’ shadow is our own inner “cool girl,” the side of our personality seeking to fit the architecture of cultural norms that predate us. Pallas’ gift arrives when we discard the language “I’m not like other girls” in favor of “I am like other girls,” using emotional intelligence to rewrite our participation in dominant narratives; and in so, empowering the collective by acting as a protector of the people, not a middleman of those in authority.

As Pallas enters nebulous Pisces, our fighting style, and the way we use strategy, shifts dramatically. Liminality is not the traditional battlefield for Pallas, but the warrior-goddess does know how to change her shape, and so here our tactics become exercises in weaving fantasy.

Read me: Learn everything about the asteroid goddesses here! 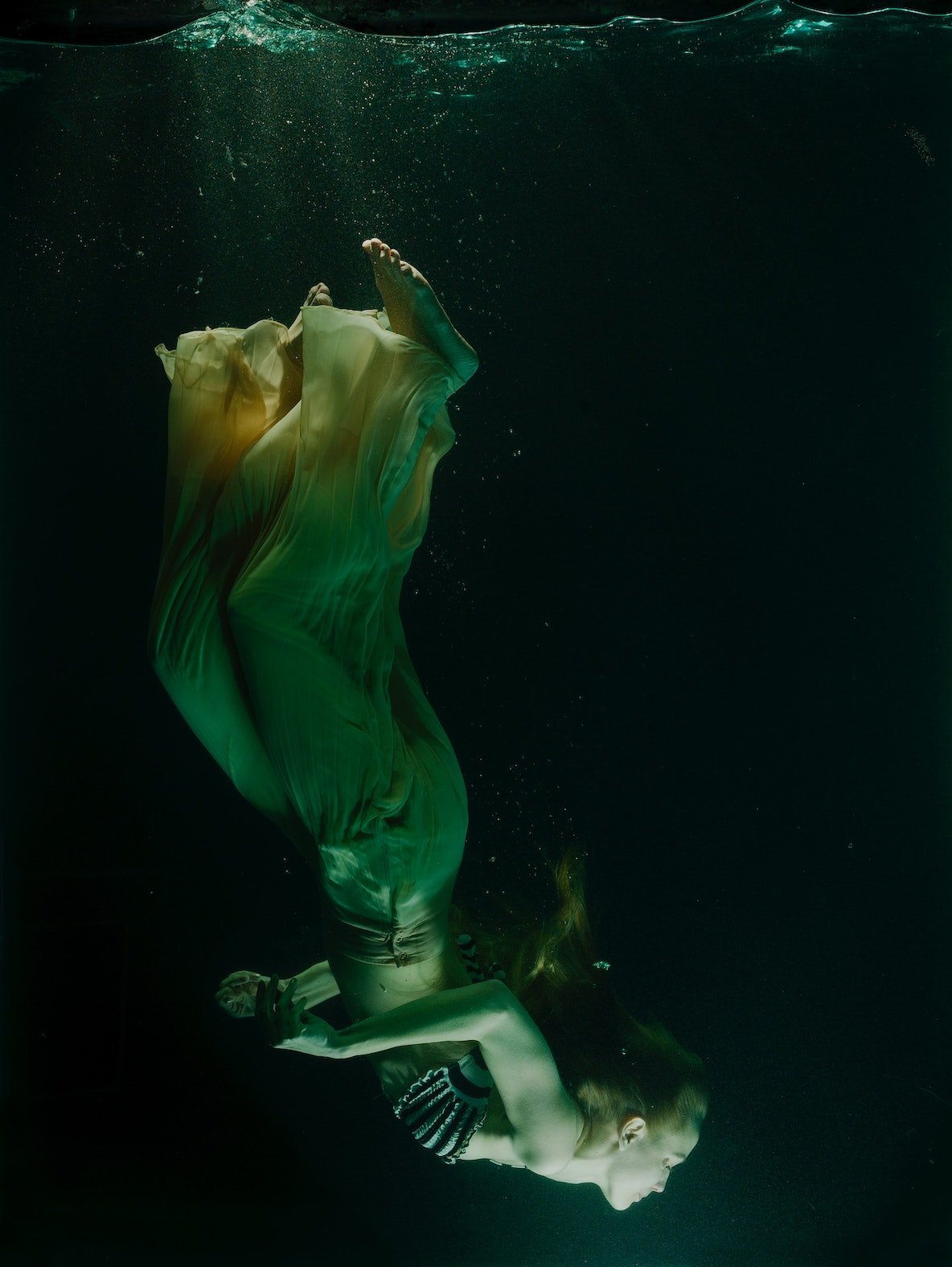 The last time Pallas was in Pisces was from April 26, 2016 to March 29, 2017 (with a brief stint back in Aquarius from August to October 2016). This period had obvious overlays with the 2016 US Presidential Election, where for the first time, social media (collective consciousness gone rogue), had a profound influence on shaping political belief and impacting voter preferences, often through the propagation of alternative or unverified news. The creators of these outlets, acting within the shadow side of Pallas in Pisces, simply claim to have provided a platform that organically amplified the voices of its users, loathing to take responsibility for the ways their inventions generate revenue via algorithms that manipulate community engagement through an ideological feedback loop tailored to their pre-existing beliefs.

Pallas will spend the rest of 2021 in Pisces, stationing retrograde in July, and direct in November, so throughout the year, we must remain discerning of its shadow frequency, where our ego disguises itself as “the will of the gods.” Be mindful of the impulse to use manipulation as an operative fighting style, to promote agendas that allow us to maintain our privileges (Pallas as the daughter of the patriarchy), while denying others their own (mortals incapable of comprehending the pantheon’s “righteous objectives”). We should avoid using logic that elevates sacrifice, service, and martyrdom above personal embodiment, self-actualization, and love.

Read me: Six Dates to Assist You in Soaking up the Pure Magic of Pisces Season

The higher frequency use of this transit lies in offering compassion to others, to use emotional intelligence as a deliberate tactic to heal our communities and ourselves. When we are struggling to understand foreign perspectives and ideas, it is helpful to have someone explain matters to us in our own language, using terminology we understand, and appealing to us in relatable ways. This is also a form of manipulation, but if employed correctly, others can be called in to have awareness of our interconnectivity and obligation to each other.
Pallas in Pisces amplifies the understanding that we all originate from and will return to the same source, and so our treatment of each other in this three-dimensional, in-between phase, should be an extension of this philosophy. In this way, we fight for humanity as a whole by prioritizing our spiritual growth, instead of pandering to the desires of a select few higher up on the food chain.

Remember that exercising good judgement also means exercising empathy. When we consider ourselves to be acting in “good” and “wise” ways, it is our task to be critical of what makes something good and wise. When we act in the name of a higher power, which power do we speak of? When we fight for an ideal vision, from where have we inherited this ideal? Our lineage, the media, our peers? Certainly, not all traditional values are corrupt, but they become toxic when they are wielded in ways that pit our virtue against another’s, in which case we might ask whether we are acting as envoys for systemic constructs that might not protect us if we opted not to fight in their name.