Pluto in Capricorn: What to Expect From the End of This Eye-Opening Transit 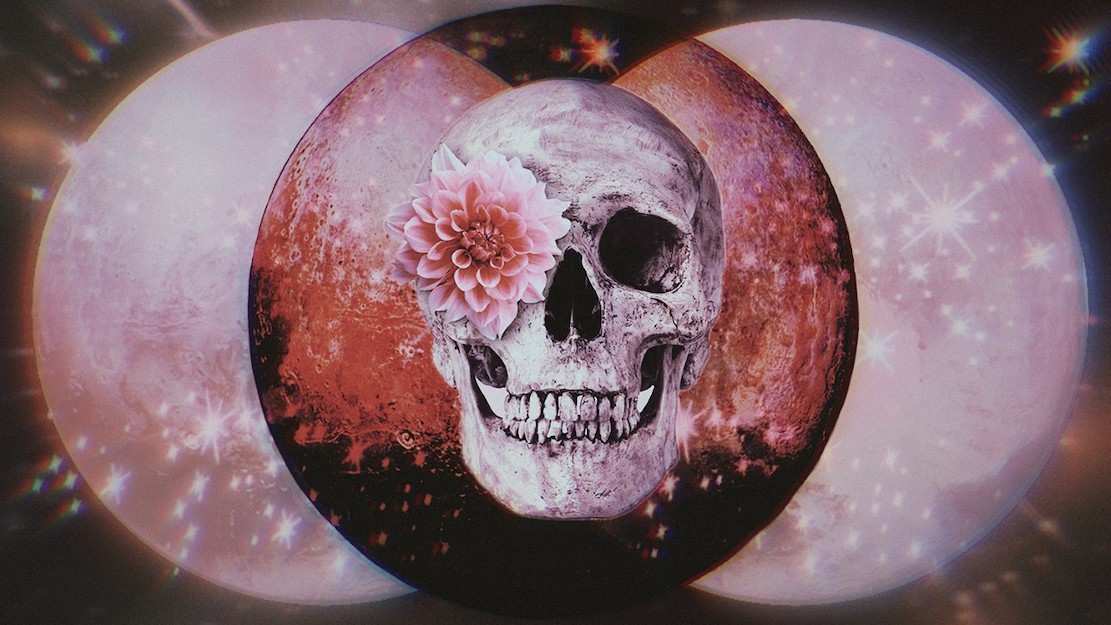 On November 27, 2008, Pluto, cosmic harbinger of elimination and regeneration, officially entered Capricorn, the sign of tradition, legacy, and governance. We are currently lingering in the final degrees of this signature, and therein lies the beauty of Pluto’s transits. We are able to map its effects while living under its influence.

Pluto spends between twelve to thirty years in a sign due to its elliptical orbit. While we may not feel dramatic transformations on a personal level when Pluto shifts into a new sign, notable cultural upheavals often transpire, upgrading our cultural mythology in real-time.

Pluto’s entrance to Capricorn in the 1760’s coincided with both the American Revolution and the Industrial Revolution. Its ingress in 2008 corresponded with the Great Recession. Each of these crises, while apparently about Capricorn virtues of ambition and authority, had their origins in another sign. The previous sign of perpetually optimistic Sagittarius, where unchecked governmental and economic institutions had been deemed too big to fail.

During Pluto’s transit through Capricorn, we are collectively instructed to examine the integrity of political, commercial, legal, and religious establishments that we believe will afford us protection in an ever-changing world. This period addresses the shadow of allegiance, exposing an obvious truth. That investing our time and resources into safeguarding the status quo is rarely rewarded with prosperity or even basic security. Our fidelity only serves to advance the agendas of the so-called Plutocracy, of those already in power.

On a grand scale, Pluto in Capricorn is about revamping our lifestyles. Buying property, the promise of retirement or health care, earning a living wage, or even existing free of the threat of violence, is not possible for many today, regardless of how many hours one puts in at the office. Without these incentives, we are beginning to imagine new ways to live.

The gig economy has risen to prominence in response to marketplace uncertainty. Influencers increasingly inspire more confidence than brands. In the wake of covid-19, not only have we seen a rising trend in questioning both government and science. But extended periods of lockdown have motivated us to reconsider traditions like marriage, education, and childcare. Even legal tender is up for debate, compounded by the effects Uranus in Taurus, in the form of hot-button topics like Bitcoin or NFTs.

Pluto in Capricorn holds our unconscious biases and behaviors up for review, encouraging us to evaluate deeply imprinted subconscious material. Our engagement as consumers, the efficacy of adages like “the grind” or “work hard play hard,” and most notably, the myth of meritocracy, are finally being questioned. As we break from business-as-usual, we have begun more considerate dialogues about how to uplift the welfare of the people.

Here’s everything you need to know about Pluto’s retrograde journey!

On the Brink of Pluto in Aquarius

Pluto will briefly enter Aquarius between March and June of 2023, re-entering Capricorn for one last pass before shifting into Aquarius for good in January of 2024. At this final Pluto in Capricorn stage, we are polarized between clinging to convention and the promise of Aquarian freedom.

This tracks with the rise in mainstream conversation regarding topics that Aquarian subsets of the population have had for years. Issues of racial inequality, gender identity, prison abolition, and defunding the police are the talk in every town. Capricorn and Aquarius, both Saturn-ruled signs, meet on equal footing in their fondness for skepticism. Here, and now, everything is being questioned. Who are we as individuals, or as a society? Who are we as citizens of the planet?

When we withdraw our support from systems and lose faith in old standbys like bureaucracy, corporations, and even the law itself, a power vacuum is created. This has led to a splintering of people into a variety of groups, governed by distinct ideologies.

Naturally, this schism will necessitate confronting the shadow of individualism and groupthink in the future. “Otherism” is bound to create conflict once Pluto moves into Aquarius, because we are still entrenched in the Capricornian mindset that there must be something or someone to follow.

The true spiritual teaching of Pluto in Capricorn lies in our acknowledgment of personal responsibility. Our duty neither lies in reviving outdated institutions or spurring wholesale revolution. It lays in divesting from conventions that fail to assist us in achieving happiness, liberation, and rest.