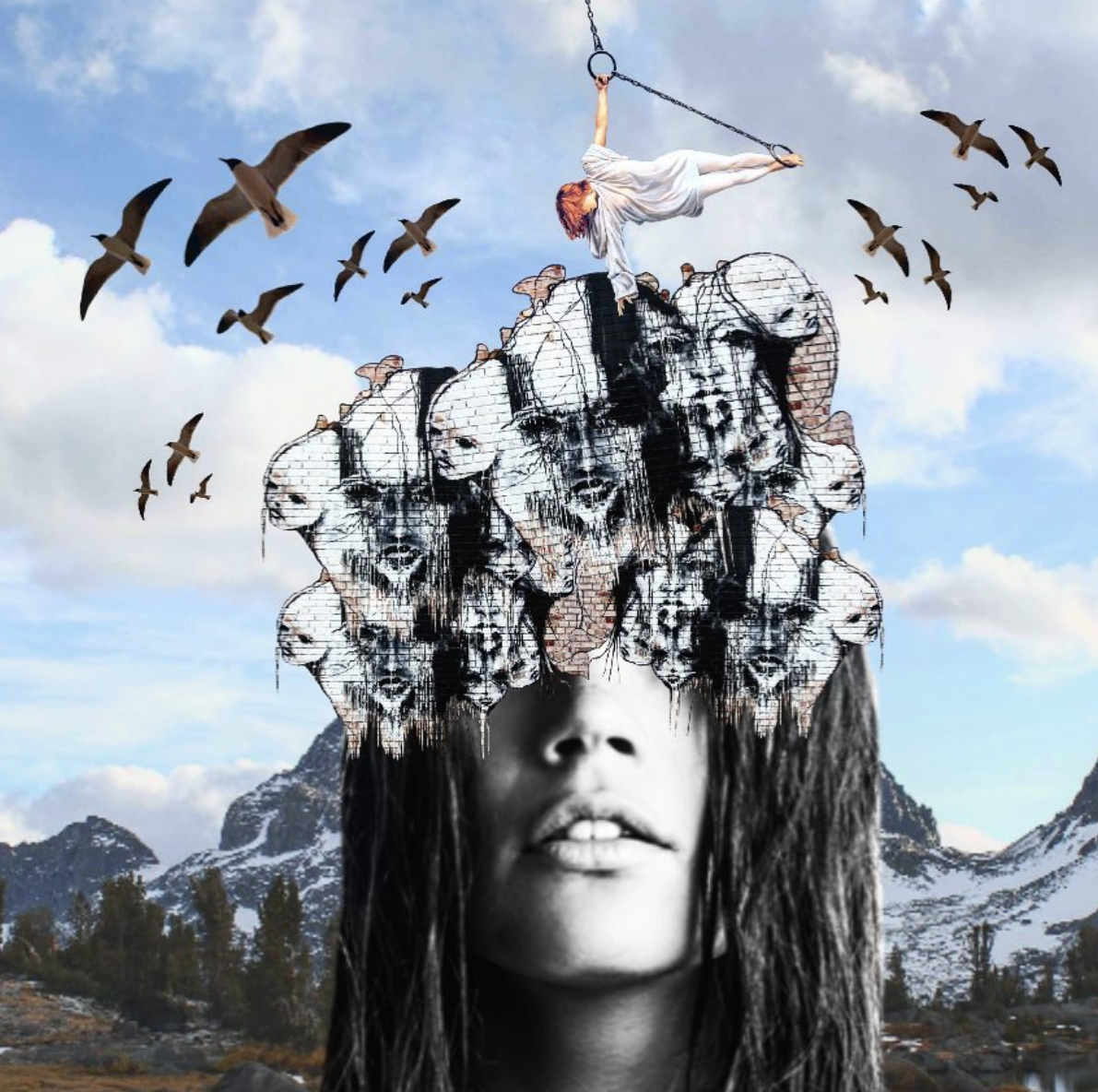 If you’re an astrology enthusiast, chances are you’ve heard of the Sabian symbols. Poetic, evocative, and succinct, these mysterious pieces of prose offer a unique approach to the 360 degrees present in all astrological charts.

The Sabian symbols effectively create a poem generated by the specific time and place you were born—and whether or not the words ring true for you, the concept is undoubtedly whimsical and fun. Each symbol is a single line of prose based around the degree of the planet in question, with each sign having 30 possible degrees. The symbols can also be cast for a specific time and date in the future (or the past), as long as you know the exact time and location of the event in question.
Get your free birth chart here.

What’s an example of a Sabian symbol?

Say you were born with your sun in Leo at 11 degrees. The Sabian symbol for your sun sign is: Children on a swing in a huge oak tree.
Other poetic symbols include:
A butterfly with the right wing more perfectly formed.
The garden of the Tuileries in Paris.
Directors of a large firm meet in a secret conference.
An old sea captain rocking on the porch of his cottage.
Circular paths.
A barometer.
…a little esoteric, yes. But fun!
Read me: Lucid Dreaming Is as Simple as These 4 Steps

The History of the Symbols

The Sabian symbols were conceived by astrologer and writer Marc Edmund Jones and channeled by psychic medium Elsie Wheeler in 1925. Jones had enjoyed some success as a script writer in Hollywood, but as his passion for the occult and astrology grew, so did his interest in creating a system of poetic symbols inspired by the degrees of the zodiac. While Jones wasn’t the first to create an oracle based on these degrees, his system remains the most enduring.

Jones knew that the act of channeling the symbols was out of the scope of his experience, so he enlisted the help of psychic medium Elsie Wheeler. Jones knew that the symbols should be channeled in an undisturbed, natural setting, and was eventually able to find a secluded parking spot near Balboa Park in San Diego. Parked along a tree-shrouded lane, Wheeler went into a trance, while Jones recorded each message onto a system of specially marked cards.

The Sabian symbols were channeled in a single day, with only a few breaks. Jones named the messages the Sabian symbols, believing that the channeled prose were the wise words of Sabian alchemists from ancient Mesopotamia.
Read me: The Mythology Associated With Your Zodiac Sign

The Influence of the Sabian Symbols

The symbols continue to inspire modern astrologists and mystics alike. Whether as an insightful addition to the interpretation of an astrological chart, or consulted as an oracle, the symbols invoke a creative sense of exploration; they are mysterious for a reason. These symbols help activate the subconscious, intuitive mind, and can even be consulted like the Tarot or the I-Ching.

A journey into the mysterious world of the symbols involves an open mind and playful nature. Look up your own symbols and welcome a moment of poetic reflection into your consciousness.

Find your own Sabian symbols here.