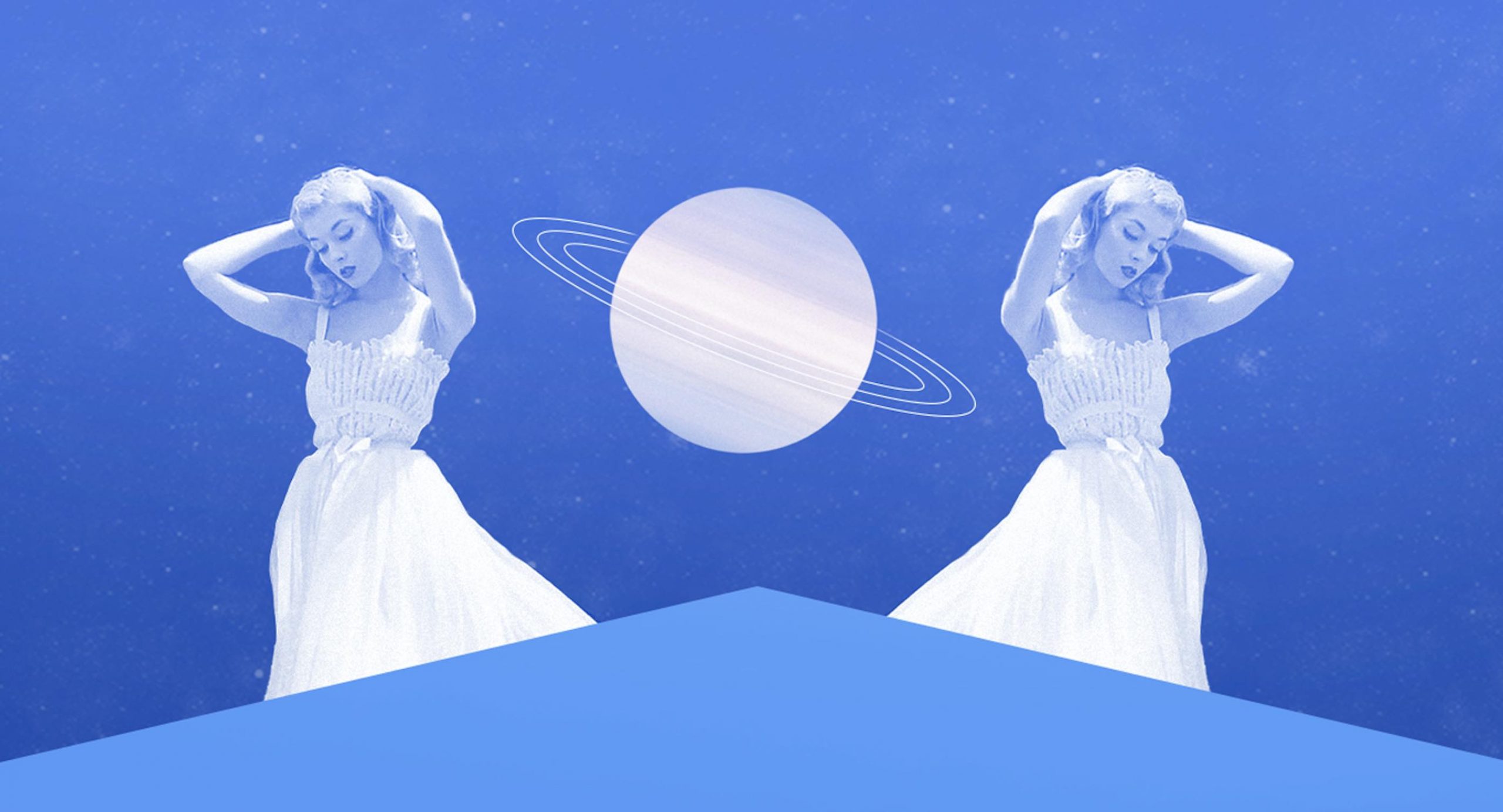 August was intense, so it’s good news to know that September’s astrology offers a brief hiatus from the chaos. Both the sun and Mars are in eager Virgo—but with five planets (Jupiter, Saturn, Uranus, Neptune, and Pluto) in retrograde motion, we are getting the hint (or even a flat-out flashing light) from the universe to slow our roll.

Still, Virgo’s detail-oriented energy wants self-improvement, and it sure has room for delivery while bringing all the transformative energy of the outer planets during the month ahead. As the sun connects with retrograde Uranus, Neptune, and Pluto, September revolves around revisiting some themes from earlier in the year as a means to review and readjust before heralding a new season.

The Astrology of September 2021:

The month gets to a confusing start as intense Mars in Virgo forms a deceiving opposition with Neptune in Pisces. Don’t be surprised if you’re feeling inadequate or discouraged around this time, especially if you have any planets in the later degrees of the mutable signs. Mars and Neptune make for a tricky combination of energies, making this a difficult week for chasing our goals.

During this same week, Venus in Libra will also be in a tough spot. The goddess of pleasure forms an odd quincunx with Neptune on September 3 and a square with Pluto on September 5. With both relationships planets having intense clashes this week, it’s not a time to go chasing rainbows. This week’s silver lining is Mercury’s trine to Saturn on September 4, which can be good for long-term agreements and sealing deals—but only if those deals are in the final stages.

The energy picks up with the arrival of this month’s new moon, which occurs on September 6 at 5:52 p.m. Pacific Time. Although the sun is only a week away from forming its annual opposition to Neptune (Sept. 14), there are other gorgeous astrological aspects supporting the magic of this lunation!

On this day, three positive aspects are packed in one day: Venus trine Jupiter, Mars trine Pluto, and sun trine Uranus. With cosmic lovers Venus and Mars so strong during this new moon, there’s a lot of positive change and growth for relationships. Old habits, past experiences, and hurts can now be forgotten in favor of more trust. Mercury, the planetary ruler of this lunation, is currently in relationship-oriented Libra and opposing Chiron. This combination hints at healing within bonds being important during this time.

The astrology of September gets intense as Venus leaves her domicile to enter the magnetic waters of Scorpio on the tenth. Regardless of what planetary ruler we consider to be Scorpio’s—Mars or Pluto—one thing’s for sure: it’s an intense place for the classy goddess of love! Venus is not comfortable in Scorpio, meaning she is not able to work her magic. But if you’re into power plays that lead to intense sexual experiences, you’ve struck gold! During her time in Scorpio, Venus will square Saturn (Sept. 17) and oppose retrograde Uranus (Sept. 23), so this transit is not for the faint of heart. In a way, Venus will be helping us welcome the forces of change within our most important connections.

Around midmonth, the sun will be forming two important aspects within the same week. On September 14, the sun will form its annual opposition to Neptune. Though this combination can bring insecurity and discouragement, it’s also a call to turn our attention to creative and spiritual pursuits.

To find out how this month’s astrology will affect your sign, get your in-depth September Horoscope!

During the last ten days of the month, the astrology of September gets super busy! On September 20, the Pisces full moon of the zodiac wheel rises in the sky at 4:55 p.m. Pacific Time. Being the last full moon of the zodiac means imminent endings and surprising finales. This full moon will be conjunct Neptune, Pisces’ modern ruler, while Mercury forms a trine to Jupiter, Pisces’ traditional ruler. However, Mars and Pluto also seem to be creeping in during this lunation, so expect good endings but intense experiences to get there!

Two days later, we welcome the Fall Equinox as the bright sun enters Libra, heralding another time of deep transformation. Even though the last week of September brings a Venus-Neptune trine and a Venus-Jupiter square along with sweet opportunities for self-love and relaxation, we will be amid change.

Mercury will start its last retrograde of 2021 on September 26, closing full circle what it began back in January when retrograding in Aquarius. Look to the air houses in your birth chart to figure out what the story that Mercury wants you to learn.

The month of October will be a completely different story.