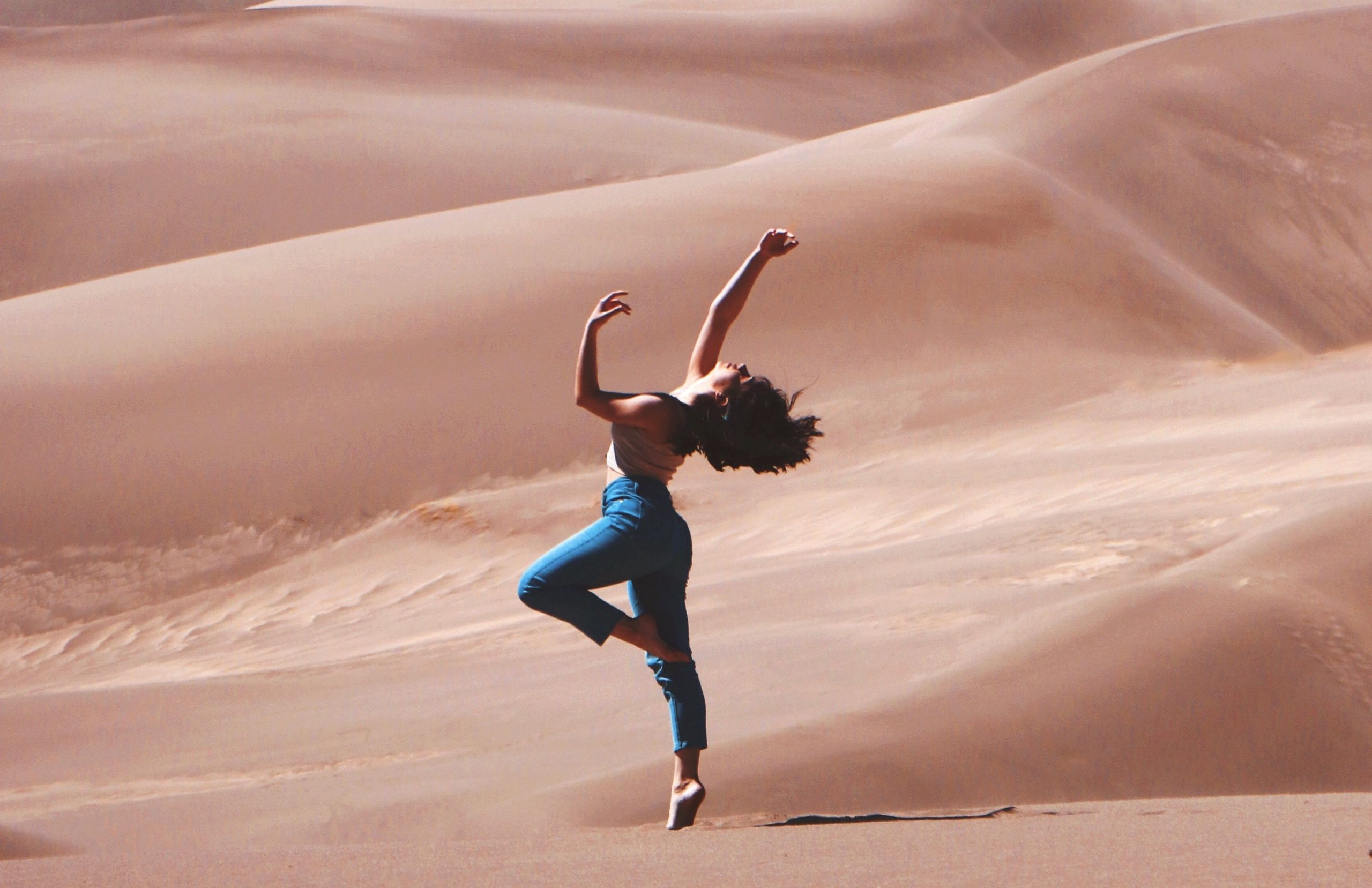 If you think stodgy Saturn, war-ready Mars, and power-driver Pluto are bad asses, then wait until all three planets are moving forward in ambitious Capricorn in September 2018. Why is that a BFD? Because it only happens three times during this century.

September will mark the second of three times while the first was March-April of 2018. The next time won’t be until February-March of 2020, just before Saturn moves onto idealistic Aquarius. Saturn gets the phase two of our personal evolution party started on September 6, 2018, when it goes direct.
Read this now: Why You Need to Stop Being Afraid of the ‘Bad’ Planets

Saturn Maps the Course to Evolution

Saturn leads the way since Capricorn is one of his two home signs (the other one, traditionally, being Aquarius). In earthy Capricorn, Saturn creates a ground plan for how we achieve our success — or pretty much anything we want to be long-lasting. Armed with a plan, we strive for slow and steady gains. Immediate gratification is for losers, according to this ring-decorated planet.

Need help figuring out what it is you really want to change?

This is the time for discipline and perfecting the proper form. Think: a gym trainer who takes his or her job way too seriously. But you really can’t argue with the results, can you? Skills get good, better, or gone with taskmaster Saturn. As tough as it is, it’s so worth it to work with him — and avoid getting worked over by him.

Mars Is Fuel for the Engine of Change

No planet is hungrier for a task like energy junkie Mars, who loves to throw himself into his work and deal with the consequences later. Even though he doesn’t always work smart, Mars gets more orderly in Capricorn. In Saturn’s down-to-earth home, Mars provides the motivation to change our worst habits — one excellent reason to have Mars in this sign, where it’s exalted.

An exalted planet is like how your BFF feels in your house — completely at home; not a guest but not a resident either. The same can happen for us with Mars here until September 10 when he moves into free-flowing Aquarius.

Pluto Turns the Wheel of Fortune

Once we have a plan from Saturn to evolve and the follow-through from Mars, we must find way to make our transformation stick. That’s where renewing Pluto comes in, though he doesn’t move direct until September 30. This outer planet works like a secret operative with unspecified security clearances who follows his own chain of command. He’ll get the job done by any means necessary, including razing some things to the ground to raise them up right.

Pluto roots the changes initiated by Saturn and Mars deep into your psyche in order for them to sprout into rehabilitated habits and better ways of being in the world. He’s the cycle breaker. But there are always more cycles to come in astrology. That’s what keeps it so interesting!

Saturn escapes into his other home, Aquarius, in 2020 shortly after Mars and Pluto are direct again in Capricorn. Once in his other home, Saturn’s still tough, but he’ll shift from executing plans to brainstorming new structures and networks at his drawing board to help you accomplish your dreams. He might even re-design the drawing board itself — Saturn’s thorough that way.

Samuel F. Reynolds, a former skeptic, had a life-changing visit to an astrologer and 30 years later, he consults and teaches astrology full-time. He also serves on a few astrology organizational boards. Sam has written horoscopes for Ebony.com, New York Magazine, and MySign.com. His site is UnlockAstrology.com.