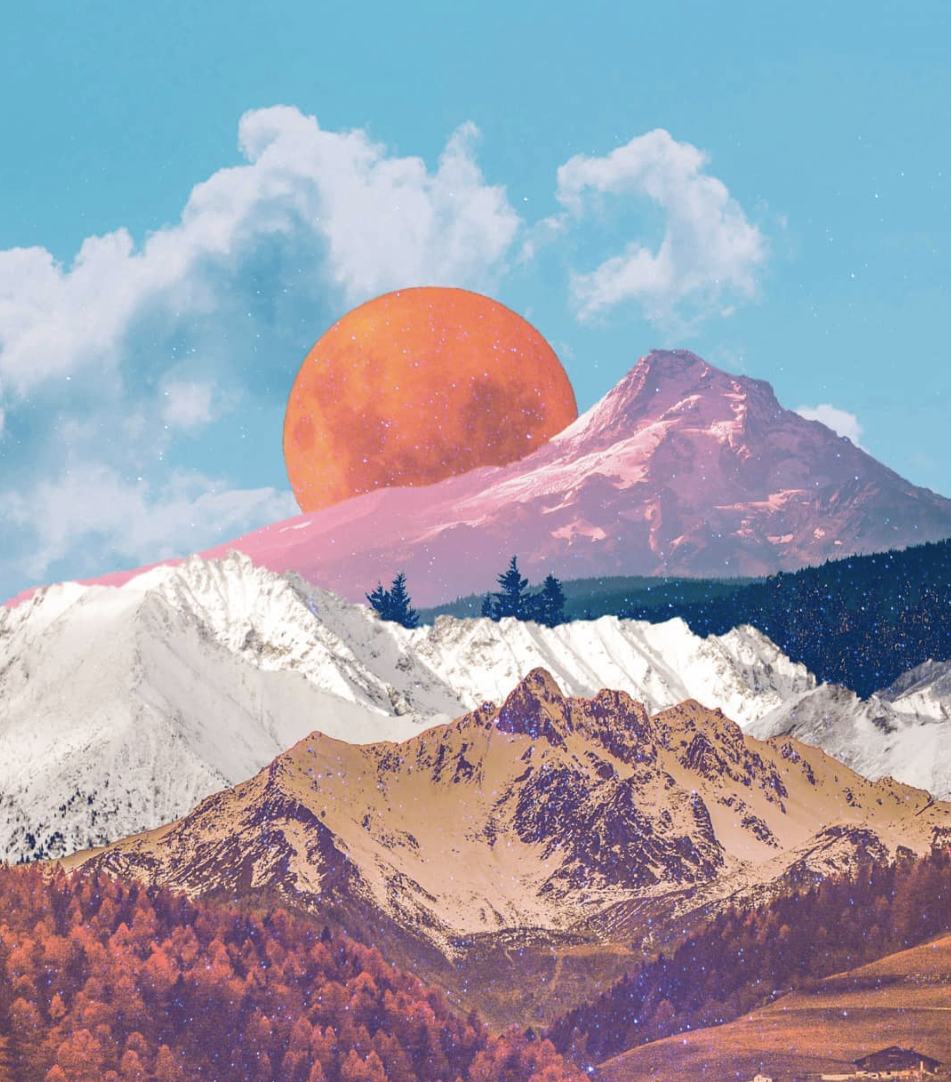 On August 14, Venus will unite with the sun at 22 degrees of Leo, purifying and transforming our sense of values and aesthetics in the process. At this point in its cycle, Venus is invisible and cannot be glimpsed at dawn or dusk, as it is in transition between its phases of glowing bright in the morning and evening sky. In mythological terms, the current phase of Venus is like the descent of Inanna into the underworld to be stripped of her worldly possessions and to experience a metamorphosis of understanding. Venus is inviting us to turn away from external expectations into our inner depths, allowing the inner guidance we receive to source change in the way we relate with others and express our desires.
Read Me: How Your Natal Venus Can Help You Cultivate Connection

When Venus conjoins the sun, it experiences a rebirth, since its solar union seeds the light it will shine in its forthcoming cycle. Because Venus is in between the orbit of the earth with the sun, it experiences two different types of conjunctions with the sun during its overall cycle. The inferior conjunction of Venus occurs when it is retrograde, as it is as close to the earth as it gets during its orbit. In contrast, the conjunction of Venus with the sun we will experience on August 14 is called the superior conjunction, as it occurs with Venus moving direct on the other side of the sun from the earth in orbit.

As a result, in its current phase, Venus is as far away from the Earth as it gets within its cycle, symbolically relating to an increased capacity we will have to let go of old personal fixations. The union of Venus with the sun in Leo is the most solar Venus imaginable, as the radiant Leo sun will set the heart of Venus ablaze. Like a summer bonfire, we may release old relational patterns we wish to let go of into the fire stoked by the union of Venus with the sun. Take your time to explore whatever inner issues have been restraining you from seeking and receiving pleasure. As Venus is burned up by the sun, we can likewise burn off old personal hang-ups that have been weighing us down.
Read Me: Solar Aspects and Practices: Here’s How to Soak Up the Sun

While Venus in Leo is known for magnetizing attention through its glamour and star power, during its invisible phase we will have the opportunity to reconsider how we have been aligning our external appearance and presentational style with our inner values. As a result, we can utilize August for shedding and purging whatever ways we have been acting inauthentic. As we clear out the inessential, we will also begin receiving inner awareness of the fertile potential we possess to creatively actualize in the world around us.

After the Leo sun rekindles the light of Venus on August 14, Venus will remain hidden from view until it returns as an evening star at the end of September. We can use this extended period of Venus’ return from its underworld phase to have acceptance and compassion for whatever stage we are in with our creativity or within our relationships. Make space to nurture and heal wounds from the past—as well as any feelings of unworthiness or inadequacy—that arise if we do not receive the external validation we wish for. Rather than becoming angry or trying to force things to happen, allow the process of change to unfold naturally. Ultimately, Venus will be guiding us to manifest whatever we desire to create from within.
What’s in the stars for you this month?