The Three Decans of Capricorn: Which One Are You? 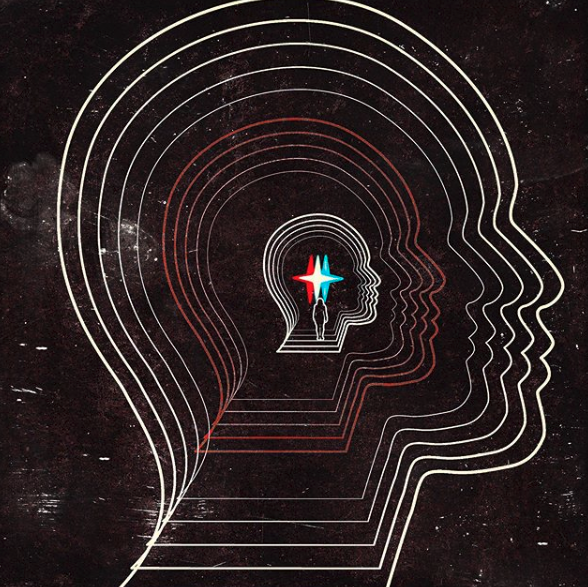 Long before the existence of a 12 sign zodiac, Egyptian astrologers carefully watched the sky for new stars coming into visibility at 10-day intervals. The rising of these new stars brought new Gods and new magical powers to the fore, and these were considered so important they were even used as guides for the dead to navigate the afterlife. Mesopotamian astrologers incorporated these ten-degree divisions into the zodiac, and they became known as “decans” to the Greeks, who gave them a special place in the scheme of essential dignities. The special power of the decans has always been seen to be about fate, and our ability to change it through magic.

The most common system of rulerships for decans follows the Chaldean order, where the planets are arranged in terms of speed from slow to fast, thus from Saturn, down to Jupiter, Mars, sun, Venus, Mercury, and finally the moon. In this system, the three decans of Capricorn are ruled by Jupiter, Mars and the Sun. The Golden Dawn system and the various Tarot decks produced by its members (including the Rider-Waite, the most common deck in use) often show the influence of these decan rulers quite clearly in the associated minor arcana cards. In this system, the three decans of cardinal signs belong to the 2, 3, and 4 of the associated suit. In this case, pentacles are the Tarot suit for the earth signs.

Beginning at 0° Capricorn and spanning the next ten degrees are a decan associated with Jupiter, and its powers of travel, expansion, and guidance. Christmas is one of the busiest travel times of the year, and in our modern world Grandma’a house is often much farther than “over the river and through the woods.” Additionally, after the winter solstice, which is the longest night of the year (in the northern hemisphere)—the forces of daylight begin to grow once again. As the solar force begins to expand, we naturally like to look ahead to think about what the new year might bring.

The rulership of Jupiter can clearly be seen in the Tarot image related to this decan as well. The first decan of a cardinal sign is related to the number two card of that element, in this case, the two of pentacles. Known as “The Lord of Harmonious Change,” in Book T of the Golden Dawn, this card features the image of a juggler and ships in the Rider-Waite deck. In the LWB (“little white book”) for the Hermetic Tarot (based upon Golden Dawn teachings) the nature of the Jupiter’s rulership here is expressed through a feeling of discontent and wandering—which brings about an alternation and need for balance between seeking new experiences and change versus maintaining homeostasis. 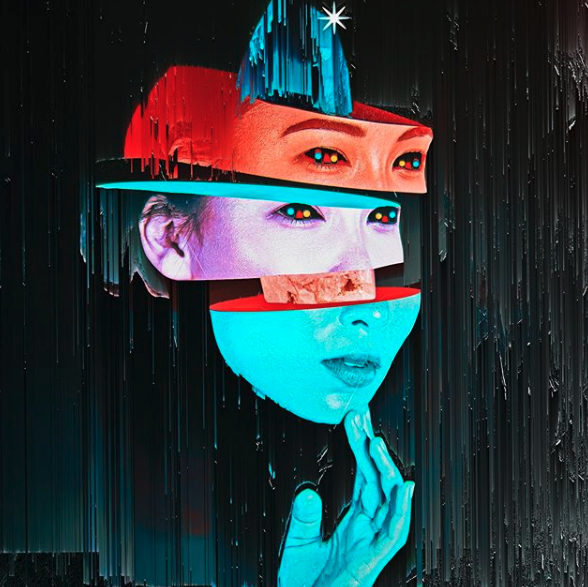 Beginning around December 31 and spanning 10-20° of Capricorn is a decan associated with Mars, and the powers of work and industry. Mars is exalted in Capricorn, thus finding its highest expression here. The expansion that Jupiter initiated in the previous decan now finds a practical outlet wherein the growing solar energy can be re-engaged productively. Similarly, we all find ourselves needing to get back to work to pay for all the fun we’ve had over the holidays.

The second decan of a cardinal sign is related to the number three card of that element, in this case, the three of pentacles. Known as “the Lord of Material Works,” in Book T of the Golden Dawn, the Rider-Waite version of this card features a mason working in a cathedral and consulting with two other figures holding drawings. Like Mars, the meanings of this card are relatively straight-forward: planning, collaboration, and manifestation.

Beginning around January 10, from 20-30° of Capricorn we have a decan ruled by the sun, God of Light and diurnal activity. This is one of only a few places outside the first half of the year where the sun has any essential dignity. This is when we first really begin to notice the solar force re-establishing its strength in terms of growing amounts of daylight. It may still be rather cold, but the increasing daylight means that before too long the first flowers like snowdrops will begin to emerge.

The third decan of a cardinal sign is related to the number four card of that element, in this case, the four of pentacles. In the traditional Rider-Waite image for this card we see a figure possessively holding onto a golden coin with two others at its feet and one above its head. Known as “the Lord of Earthly Power,” in Book T of the Golden Dawn, this card suggests material gain and success but perhaps also greed or control. In the LWB (“little white book”) for the Hermetic Tarot (based upon Golden Dawn teachings) the nature of the sun’s rulership here is expressed as the careful and orderly completion of earthly power.

Art by The Real Theory