The Revival of Traditional Astrology: An Interview With Chris Brennan 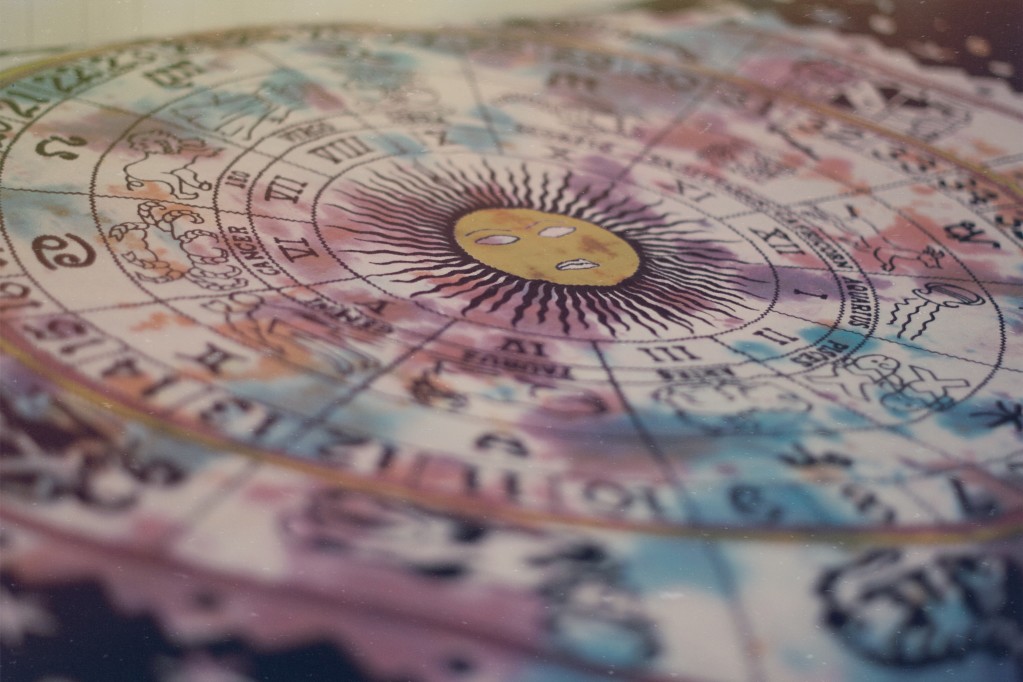 Way before astrology started getting its most recent close-up by becoming cool (and, let’s be honest, a little too popular and meme-esque for some), there was already an incredibly strong undercurrent rising under the surface.
Over the past century, ancient handwritten manuscripts and texts have resurfaced after being translated not only from Latin and Greek to English, but also from many different ancient handwriting styles—magnanimous tasks performed by late 19th- and early 20th-century European academic scholars, as well as a Robert Schmidt and Robert Hand’s Project Hindsight in the 1990s. But according to Chris Brennan, traditional astrologer, author, and host of The Astrology Podcast, “It wasn’t until late in the 20th century that translations of many of these texts started to become available, so that astrologers could read and study them again, often for the first time in centuries.”

Rediscovering a Wealth of Insight

“Astrologers today have more texts available to read from different eras of the astrological tradition than at any other time in the history of astrology. As a result of that, it is a very exciting time to be alive as an astrologer” affirms Brennan, whose extensive research has focused on cross-cultural comparisons between different astrological traditions. Through his book Hellenistic Astrology: The Study of Fate and Fortune, podcast, and astrology school, Brennan has played a crucial role in disseminating traditional astrology’s diverse history, wisdom, and techniques by connecting the younger generations of students to researchers and academics of grand prestige like James Holden, Demetra George, and Benjamin Dykes.

Traditional astrology—which is divided into natal, horary, electional, and magical—originated in Babylonia and Chaldea around 2,000 B.C., based in the astral observations of the gods as planets as well as astral-based celestial events. These practices took a deeper form and meaning with the creation of the zodiac around 500 B.C. After the fall of the Roman Empire, the Islamic civilization preserved astrology in an ancient Greek colony now known as the city of Istanbul. Over a 2,000-year span, astrology was enriched and infused by India’s Vedic astrology and later morphed into Medieval astrology and Renaissance astrology in Europe.

By the 1800s, a lot of these techniques had gotten lost due to waning interest and the rise of the Catholic Church, whose teachings went against astrology and most esoteric sciences according to The Celestial Art, Austin Coppock’s book featuring numerous essays on astrological magic.

In our modern age, we have been exposed to what the western world knows as modern psychological astrology, which started with the introduction of the outer planets and asteroids, as well as additional and specific points in space—think Black Moon Lilith, for example. However, as ancient astrology revives and becomes a go-to for many up-and-coming millennial astrologers, we seem to be witnessing a deep break between both groups to the point of always hearing the question: “Are you modern or traditional?” But why do we have to choose? In this accelerated time when we need to balance modern approaches to life with the need to resuscitate and maintain a real, deep connection to the sacred, it is clear that we need not waste time arguing which way is the best way. Perhaps each astrologer can find their own way by merging both?! 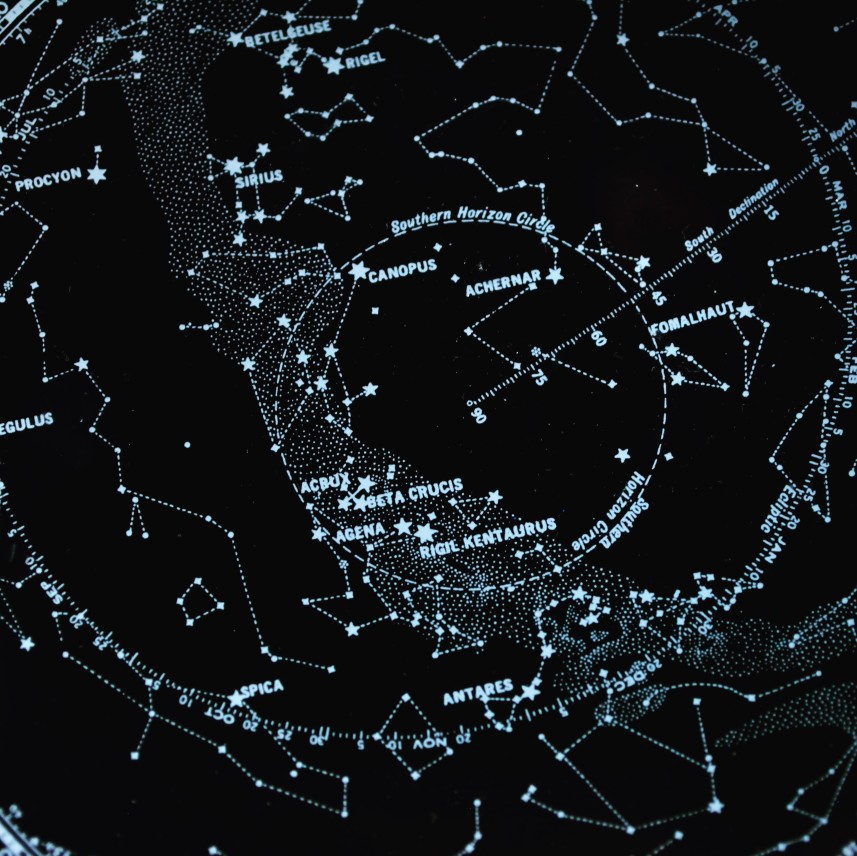 A Synergy of Old and New

Brennan agrees this is possible. Although he was initially skeptical and dismissive of traditional astrology, he came to the realization that it contained the answers to many questions he encountered after studying the modern versions of the subject, especially in terms of the reasons why certain things mean what they are said to mean in western astrology. “Originally, there was a motivation and a rationale for most of the basic techniques and concepts, but over the centuries, while the techniques were transmitted, the rationales sometimes were not. I think that this is what has made the study of ancient astrology so interesting and appealing to astrologers in my generation, because it represents something unique and fresh, even though ironically it is very old,” he adds.

And while there are some techniques that require a radically different approach or conceptualization of astrology, many ancient techniques that he uses in his own practice and has passed on to other astrologers are not only compatible, they complement and enhance techniques that modern astrologers use nowadays. Some of Brennan’s favorite techniques are Sect (which makes a distinction between day and night charts), Annual Profections, and Zodiacal Releasing—these last two being time-lord techniques, which tell you when the latent natal potential of certain placements in the birth chart will become activated and unleashed in the life of the native.

Brennan believes that synthesizing modern and ancient astrology is one of the great projects that contemporary astrologers will have to work on over the next few decades. He concludes, “It won’t be easy, but ultimately we will create a new synthesis of the major astrological traditions that will become the defining paradigm of our era. Then that synthesis will be passed on to subsequent generations, and the astrological tradition will go on, as it has for many centuries.”