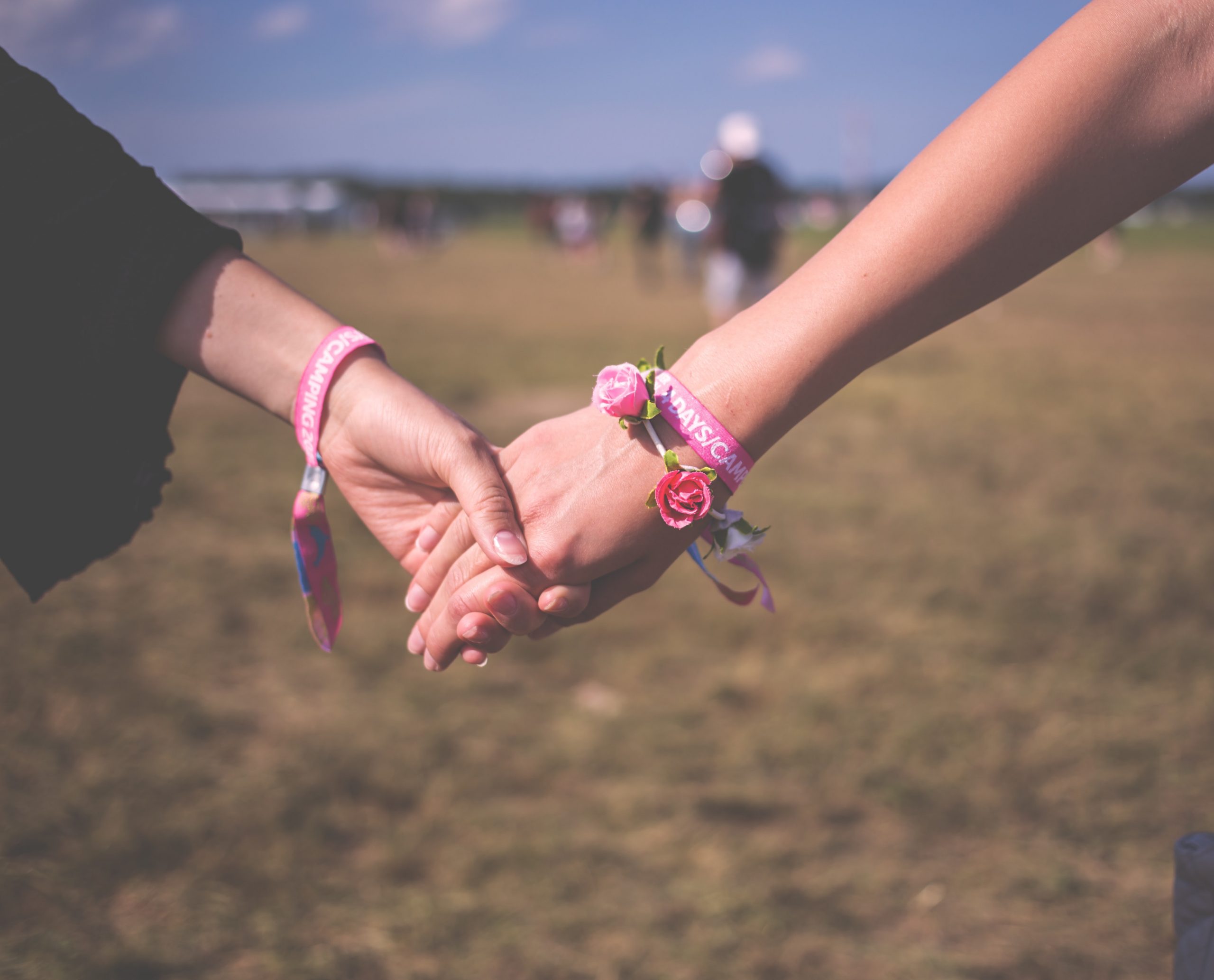 The past few years have seen a definite resurgence in all things spiritual. With astrology, tarot cards and smudge sticks entering into the public sphere, magic-based retreats and festivals are also on the rise. Whether a small gathering or a full-scale transformational festival, these events all seek to bring together spiritual communities for conscious growth, pleasure, and education—and while we’ve introduced you to nine events worth knowing, the menu is seemingly unending. Here, three more spiritual festivals and gatherings that are on our radar. 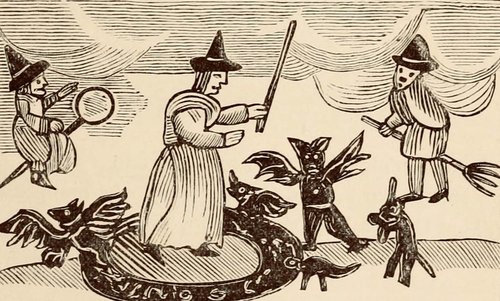 Each year, witches gather in San Francisco for the annual Modern Witches Confluence, a magical celebration of modern witchcraft, community, and all things mystical . Appropriately timed around Samhain at the end of October, the Confluence includes lectures from seminal magic practitioners, classes, and a marketplace filled with handmade metaphysical tools and wares.

The theme this year is Elemental Magic, and registration suggests dressing in alignment with your identifying element. The Confluence isn’t your typical festival, but while it doesn’t boast art installations and music acts, it does offer workshops, mixers, and even witchy cinema! 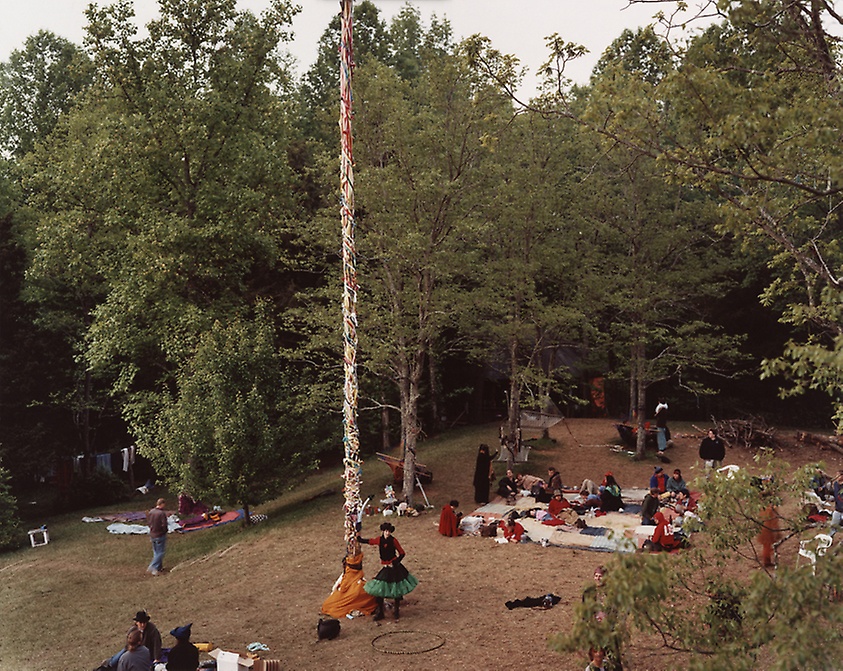 Fear not, LGBTQIA community, there is indeed a spiritual festival especially for you. Birthed by the Radical Faerie movement, Short Mountain Sanctuary opens its gates a few times a year and transforms into a boisterous pagan playground. During the week of Beltane, members of the queer community flock to Tennessee for a few celebratory nights of drumming, dance, and ceremonial acts—including the classic May Pole.

While there are several other Radical Faerie communities throughout rural America, the springtime festivities of Short Mountain remain one of the most popular gatherings. This festival retains a veil of secrecy around itself, so those interested in attending are encouraged to contact the Radical Faerie directly for more information. 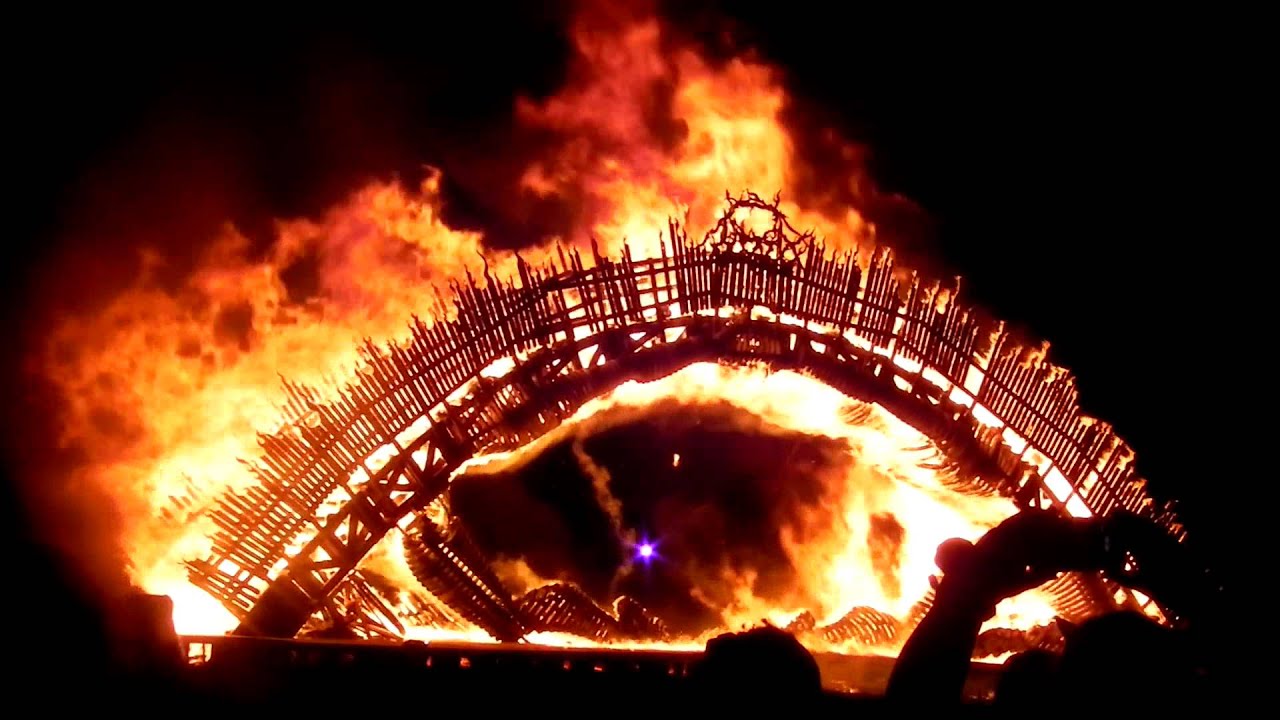 If you’ve ever thought about attending Burning Man but felt a bit turned off by the price, desert location, or the theory that it has “sold out,” then you might want to hop on your pony and head down to Texas for the Burning Flipside. The second-largest Burn in the U.S., this festival features art installations, camps, and a gifting economy. Much like Burning Man, there are no vendors, cash transactions, or trash cans—everything you bring in must be brought out with you.

Unlike Burning Man, this festival features rolling grassy hills and swimming, and there’s even a ban on bartering. Everyone who attends this festival is considered an active participant, so there are no booked acts and very little itinerary, making it an excellent festival for self-expression.

Oh no, this article fell into a black hole!