Your Weekly Horoscope for January 30 to Feb. 5: Embracing the Cosmic Future 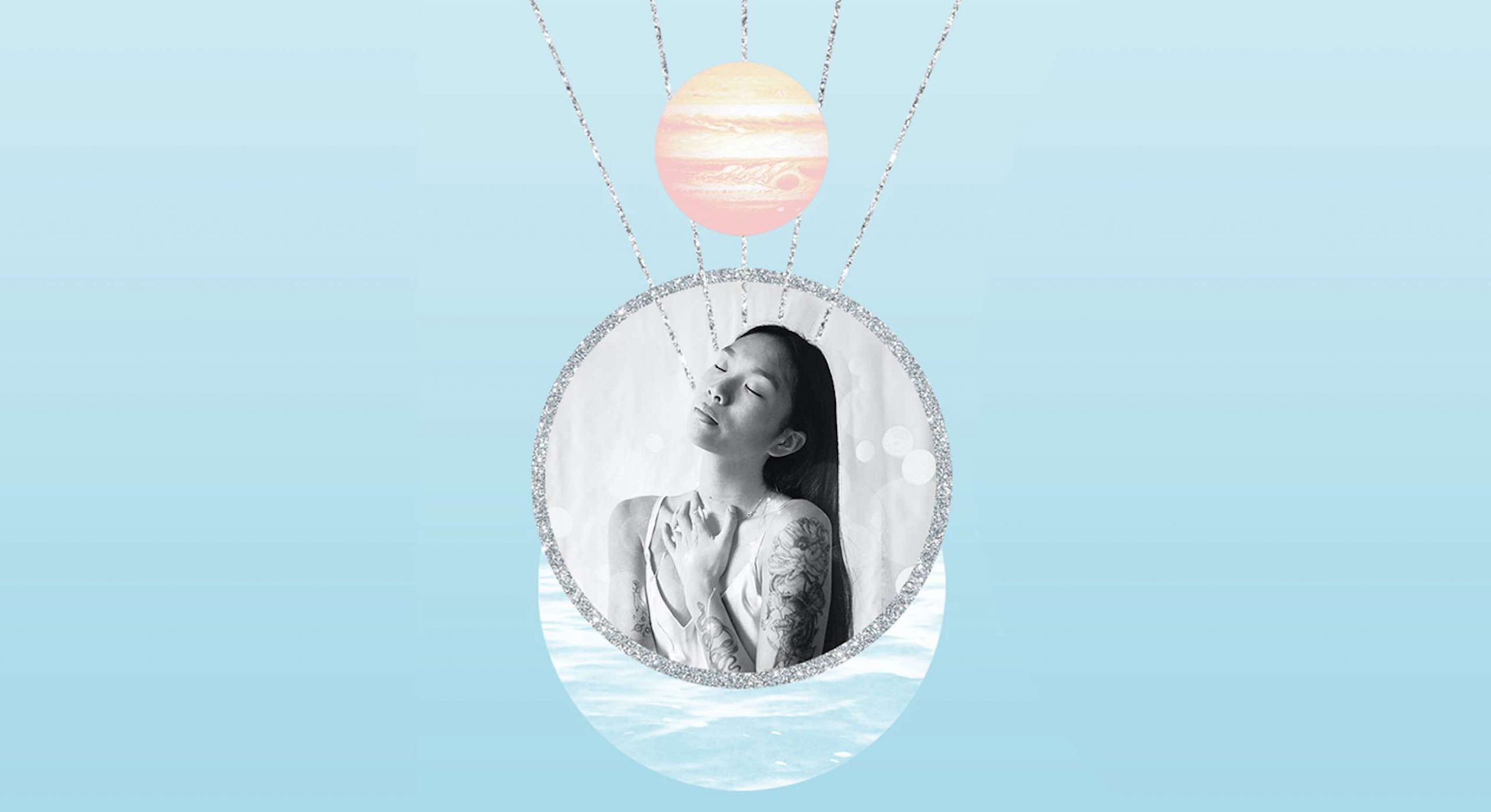 Before we can embrace the cosmic future of the new month, we must maneuver the sun in Aquarius squaring Uranus in Taurus on Sunday, January 30. The square causes tension between the futuristic ego and fiscal rebellion, indicating that compromise is necessary! The innovative nature of Uranus wants the sun to consider a different perspective that is equally valuable. However, the sun may be unwilling to change, especially if pride is involved. As the square unfolds, prioritize originality above all else. Authenticity comes when we accept something (or even ourselves) for what it is.

Toward the end of the week, there are two major transits on Friday, February 4. First, Mars in Capricorn sextiles Jupiter in Pisces, coaxing the mindful warrior planet to work with the mystical great benefic! Mars can devise practical plans with the help of hopeful Jupiter. Together, both planets can work on turning dreams into reality! Jupiter can diffuse Martian aggression and soften passion with romantic whims. The sun conjuncts Saturn in Aquarius, bonding the futuristic ego and modern great malefic. It could feel restrictive as Saturn corrals the zany Aquarian ego. At first, there is self-denial or limited self-expression. But then Saturn encourages the sun to be accountable for its mature, unique individuality.

Start the new month on the right foot under the new moon in Aquarius on Tuesday, February 1. New moons kick off a new lunar cycle that will unfold over six months. The revolutionary lunar chapter develops the futuristic, modern, and unique Aquarius outlook. It may bode themes of both Saturn and Uranus, indicating the call to commit to a stoic structure, leading to atypical or unexpected results throughout the cycle! The lunar reformation will echo Aquarius’s 11th House themes, including the greater community, friendships, dreams, and technology.

New friendships, communal dynamics, or groups attuned to your individuality will surface! Follow your dreams, no matter how unusual the wish or process could be. The new moon could entertain a new wave of technical gadgets. More importantly, online social connections may blossom, creating diverse subgroups, rising popularity for niche apps, or increased online engagement.

More than anything, the lunar cycle in Aquarius encourages the collective to own their quirks. Get weird during this lunar cycle!

Shortly after, Mercury stations direct in Capricorn on Thursday, February 3. As the first dual Mercury retrograde concludes, communication and travel become uncomplicated. Now direct, Mercury encourages us to be practical in our views and plans thanks to Capricorn’s influence. It could be easier to solidify a game plan as direct Mercury begins to collect its previously retrograde thoughts. Communication could be easier to navigate and digest with a sensible mind. You may eventually find the lost files and emails you have been searching for over the last few weeks. Technical issues become far and few in-between.

MORE: Keep track of all retrograde and astrological transits with our Astrology Calendar.

Your Weekly Horoscope for January 30

What do you see in your future? The new moon in Aquarius begins a new futuristic cycle of friendships, like-minded communities, and calls to assist the collective. It could be easier to define your lunar goals once Mercury stations direct.

The future of your career is bright as the new moon in Aquarius seeks out new accomplishments that could become a hallmark in your professional legacy! You should devise a game plan to stay motivated after Mercury retrograde ends.

It is time to consider an unconventional journey in your worldly views and ideologies under the new moon in Aquarius. Solidify your educational and travel pursuits once Mercury stations direct later in the week!

Now is the time to deeply appreciate and understand your secret self as the new moon in Aquarius begins a six-month cycle in vulnerability. Begin by opening up to your partners after Mercury retrograde ends.

Opportunities to commit to like-minded romantic and professional partners become possible under the new moon in Aquarius. Begin seeking out your potential partners after Mercury stations direct this week!

Everyday life is about to get so much weirder following the new moon in Aquarius. It will be easier to step into radical self-expression once Mercury retrograde ends!

Entertaining unique hobbies and romantic expressions begin with the new moon in Aquarius. Aside from this, your home life becomes easier to manage when Mercury stations direct.

How can your home life become more authentic? Consider this question under the new moon in Aquarius and devise a few goals after Mercury retrograde ends.

Owning your unique views and interactions over the next six months thanks to the new moon in Aquarius. Seeing the value in your Mercurial attributes will be easier post-Mercury retrograde.

Prioritizing your means of security could be unconventional following the new moon in Aquarius. But it may be easier to seek out opportunities aligned with your views post-Mercury retrograde!

Now is the time to step into your most authentic self under the new moon in Aquarius. But this begins with adjusting your mental perception following the end of Mercury retrograde!

Challenging your subconscious views will become your six-month journey after the new moon in Aquarius. Seek out friends and communities who support your growth post-Mercury retrograde.