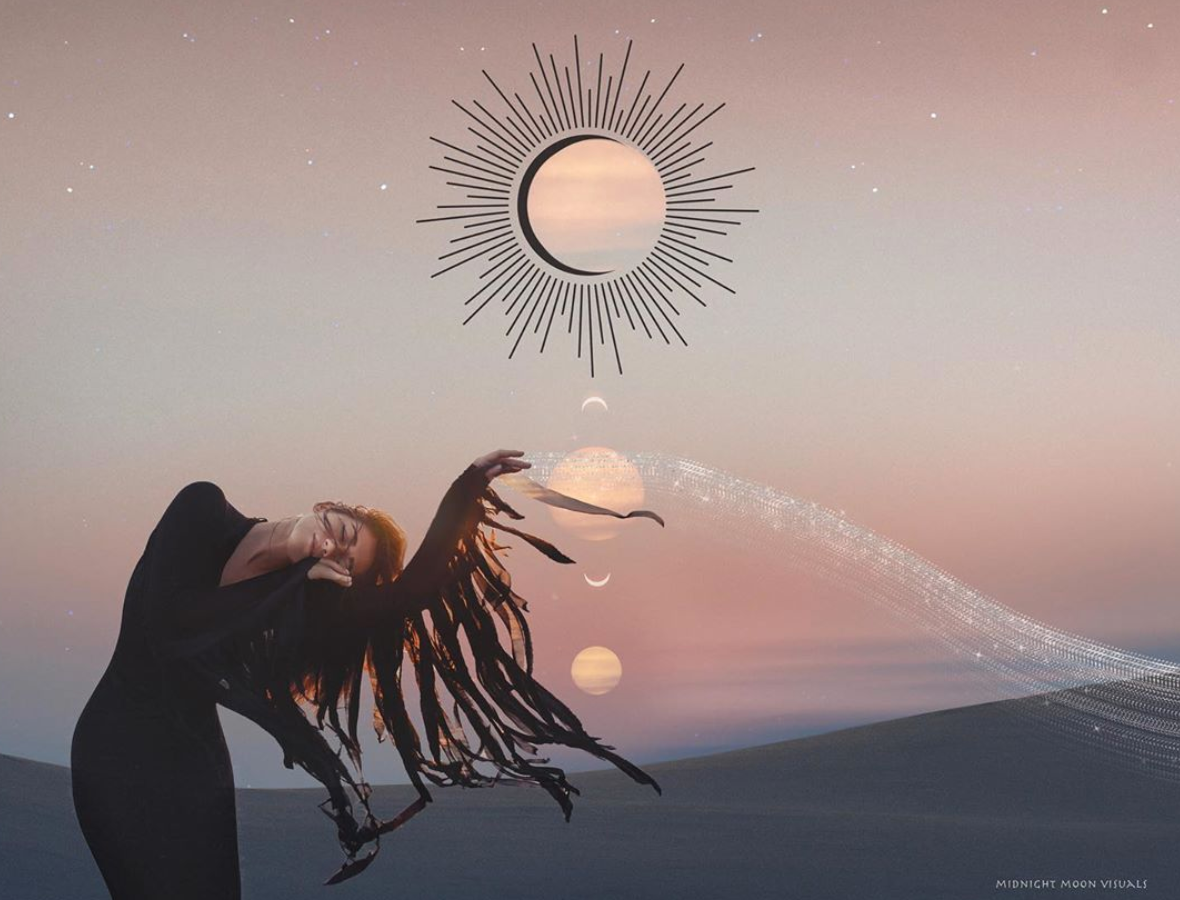 A highly intense astrological week has arrived, with Mercury taking center-stage. Prepare to face some harsh truths and have reality thrust into your consciousness.

At the end of last week, a powerful full moon in Taurus arrived. This was a blue moon in October, the second full lunation to occur. Full moons can begin to be felt two days prior and often linger for about four days after—meaning that it will still be felt for the first half of this week. Full moons are often seen to be more emotional, as the sun and moon fall within opposite zodiac signs and her power is at its height. They can also symbolize endings, turning points, realizations, and achievements—a point of culmination before waning begins. As this full moon came conjunct Uranus, the planet of surprise and chaos, unexpected events and shocking news will likely dominate your week. Taurus is a zodiac sign connected to prosperity and global financial institutions, so it is quite likely economies will feel a thundershock at this time. We will each have an opportunity to assess our stability and security. If you are unhappy with where you stand financially, use this luminary to create a practical and realistic approach going forward. While there could certainly be sudden windfalls, it seems more likely that there will be more challenging situations that arise—especially with the foreboding mood of Mercury this week.

Our cosmic messenger, which has been retrograde since October 13, begins the week with a gloomy square to strict Saturn in Capricorn on November 1. This particular aspect will take place a second time this week—on November 6. However, there are stark differences between the two. Here, on the first, Mercury will still be retrograde and causing us to review our plans, progress, and communications. Misconnection and confusion are more likely now. While this could be a great day to focus on hard mental work, studying, paying attention to details, or tidying up past projects, a general dark fog will permeate our minds. Now is not the best time for important meetings or discussions. Bad news and loneliness will consume our thoughts and have a negative effect on our moods. It’s best not to agree to anything nor try to force conversations. Above all, be careful with what you say and post on social media as it could be held against you. As Mercury is still fast asleep, do not sign contracts either.

However, by this time, Mercury will already be slowing to a halt. This energy is called “the storm” in the retrograde cycle. While Mercury will officially station direct in Libra on the third, the “storm phase” can cause a great deal of turbulence, confusion, and chaos in all matters of communication the day before, the day of, and certainly the day after. It is best to lie low as much as possible, and prepare just like you would normally do for a mercury retrograde.

However, as this day is the official Presidential election in the United States, expect a flurry of panic and uncertainty not only within America but worldwide. It is quite likely no clear winner will be announced as there may be a lot of problems, perhaps with meddling within the election or the issue of mail-in voting. As Libra rules justice and fairness in astrology, this is clearly where problems of clarity will appear. The news that arrives now will tie to when Mercury entered its pre-shadow phase near September 23. Look back to what has been dominating your mind and has needed revisions in recent weeks. You will still have until Mercury leaves its post-shadow phase on November 19 to incorporate your new insight going forward.

As previously mentioned, Mercury will once again square Saturn on the sixth. While similar energetic vibrations and mental fog will likely ensue, it’s important to note that our cosmic messenger will now be moving forward in direct motion. Despite bad news or melancholy that will undoubtedly occur, we are realizing that some things are out of our control, and sorrow, like happiness, is a part of life. We must face challenges with resilience and accept that there will always be ups and downs on our journeys. With each passing day, Mercury will begin to gain speed. As the end of the week nears, we will slowly but surely begin to feel our minds and plans moving forward once again. 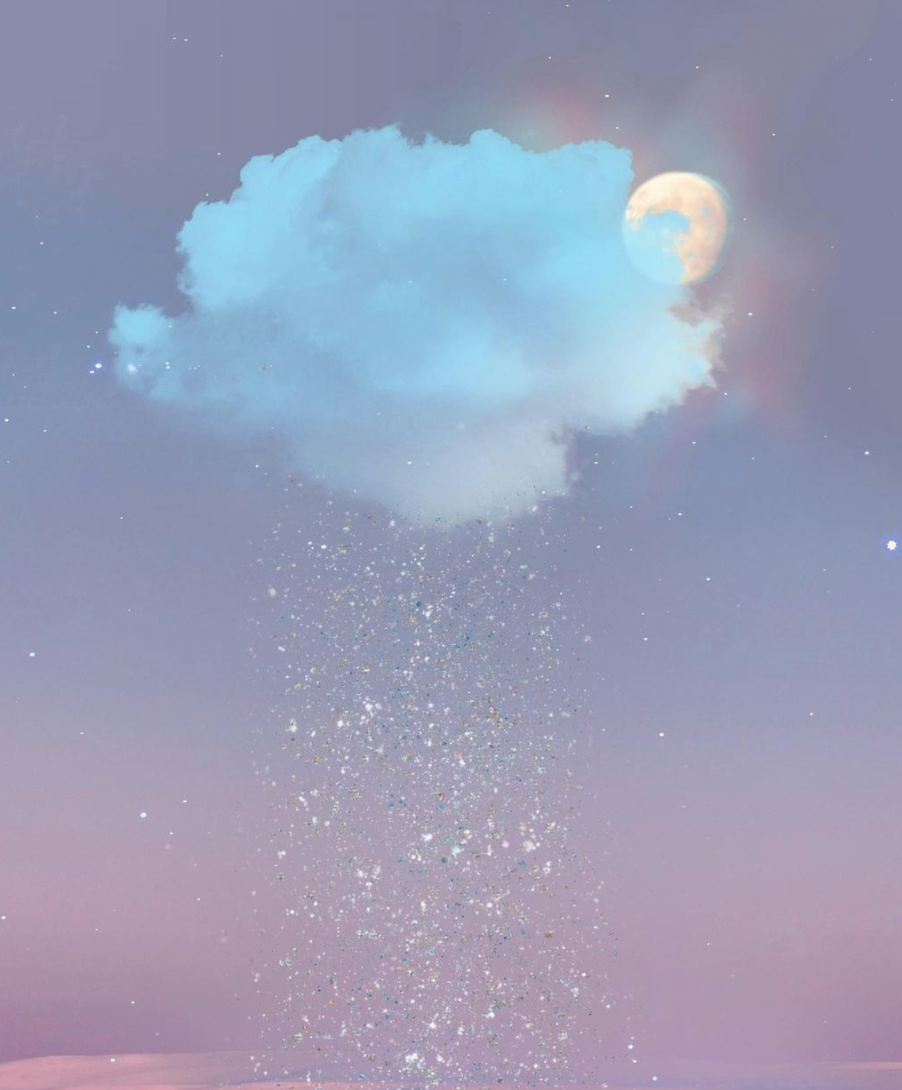 Keep up with the daily astrological weather with Daily Astrology News!

With Mercury causing friction in your solar sector of partnerships, you could very well have an epiphany about any recent miscommunications that you have had.

If frustrating news from your employer arrives this week, know that you must lie low and try not to rock the boat.

Matters of the heart will see newfound progress this week once your ruler turns direct and begins to gain speed.

Confusion around domestic or family matters may have popped up this week. Hear others out rather than jumping to conclusions.

Your cosmic messenger is frazzled, so use this week to listen and respond. Do not initiate.

Money matters will be delayed this week. Rest assured that progress will pick up as each day carries on.

With Mercury stationing direct in your sun sign mid-week, you will suddenly feel a moment of awakening. Take what you’ve learned recently to create a better plan going forward.

Your fear and anxiety could be especially intense this week. Use this time to meditate so the messages of the Universe come more clearly to you.

You may hear from distant personal or professional contacts this week. If so, reminisce on the previous experiences while inquiring where they are now.

Professional projects could be quite confusing this week as bosses or VIPs are applying pressure and deadlines upon you. Use your famous resilience to power through.

Return to old ideas, philosophies, and subjects that once interested you. You could find newfound wisdom within them.

If you’ve had some miscommunication around intimacy recently, this week will allow you to improve discussions going forward.