Call in the Power of Spring's Most Magical Transits 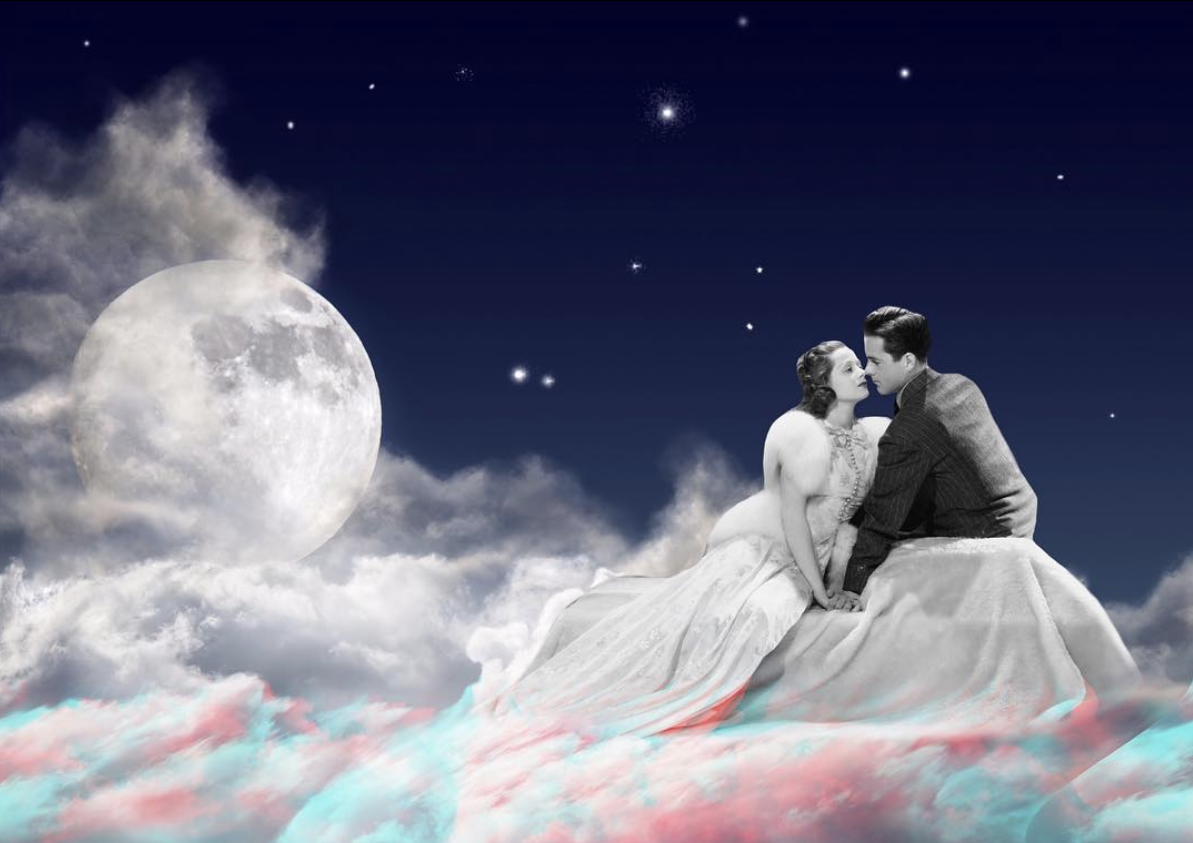 Astrological magic had its heyday in the medieval period, when kings and queens ruled the lands. Magic can be seen as metaphorical attempts to gain the favor of the sovereign, and many of the stipulations around when to practice magic are based around the idea of finding the ruler in a good mood, willing and able to help. Planets traversing one of their favorite places, known as dignities, symbolize just such rulers—those who are content in their special place and willing to marshal resources to the aid of those they favor.

After the sun moves into Aries on March 20, a period begins in which Jupiter, Saturn, and the sun are all in signs of their dignity. These three planets belong to what was called the diurnal sect. This means that they are fundamentally yang, or masculine, in nature, and so are seen to exert their greatest powers in the daytime. Together, these three happy and helpful rulers signify propitious opportunities for bold forceful action (sun in Aries), forward-looking and expansive enterprises (Jupiter in Sagittarius), and structured approaches toward long term objectives (Saturn in Capricorn). Thus, the period from March 20 until April 10—when Jupiter turns retrograde—represents a rare opportunity to combine and harness all three of these magical influences at once. This is especially true on Sunday, April 7 as the sun applies to trine Jupiter and the feminine/nocturnal planets Venus and the moon are also in their dignities, for a total of five out of seven classical planets in signs of their dignity.

Another condition for magical activity is when planets are conjunct bright stars. The stars give gifts of power and protection from beyond the spheres of the planets, a sign of eminence. On Friday, March 29 Venus is conjunct Fomalhaut, one of the four stars identified as “royal” by the Persians. Venus is already in Pisces, a sign of her dignity, and Friday also belongs to Venus, so we have three magical conditions converging. Early risers can capture the Venus hour, as well (the first hour after Sunrise always belongs to the planet of the day). All of this Venus magic is conducive to using personal charisma for bringing people and things together in a state of unity, harmony, and spiritual peace. However, since Venus is in a waning phase visually—becoming gradually lower and dimmer—it may be helpful to surrender or give away one gift or blessing in our lives in order to discover another.

On Wednesday, June 12 we have a conjunction of the star Sirius by the planet Mercury. Sirius is not only the brightest star in the sky but also one of fifteen Behenian stars considered to have special magical powers; Sirius was said to grant favor and also bring peace and accord. Since this is Mercury’s day, we can assume this peace is brokered through communication, negotiation, or exchange. This magic comes just in time and appears to be an opportunity to diffuse the very powerful opposition forming between Mars in Cancer and Saturn in Capricorn, with the moon in Libra offering additional assistance. Seek to broker peace through direct communication, if possible. If not, you can still call on the powers of Sirius and Mercury for help. Each of the Behenian stars has an accompanying herb, stone, and image or sigil used to access its powers. For Sirius, the herb is juniper and the stone is beryl. Combine these with the sigils for Sirius and Mercury along with incense and prayers for peace and harmony between powerful opposing forces.

Read Me: Look Up: These Are The Most Magical Transits of 2019