Look Up: These Are The Most Magical Transits of 2019 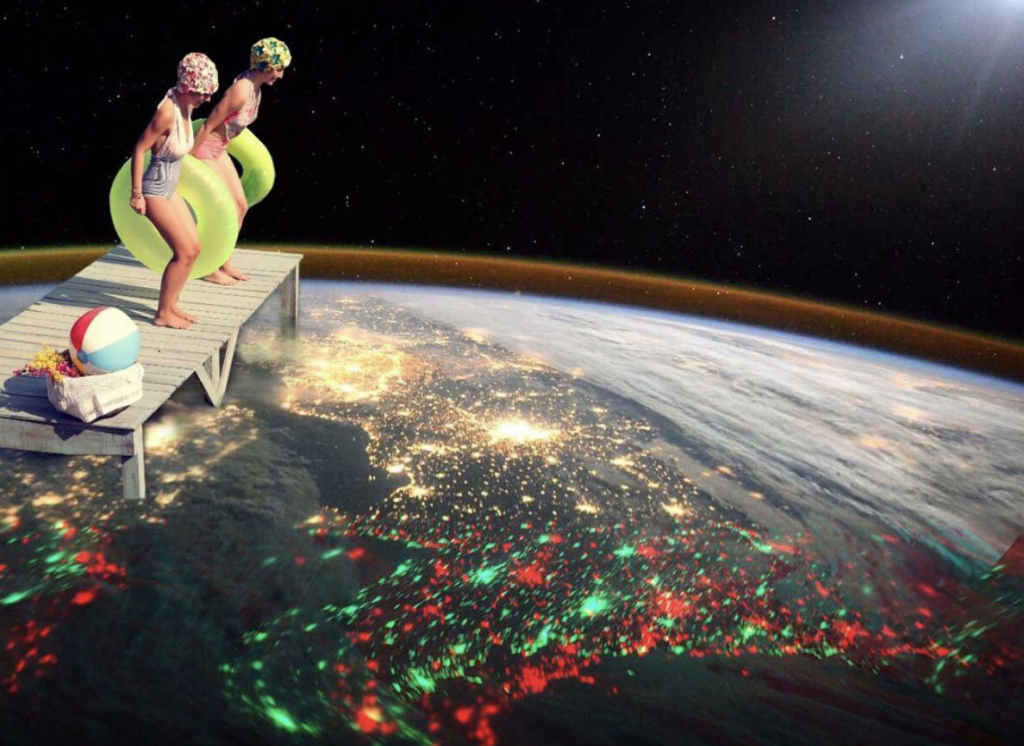 Astrology has a long history and tradition as a magical aid. In fact, astrology, alchemy, and magic were originally seen as three related, or sister, arts that were practiced in tandem. Two of the basic conditions for magical activity are that a planet be in one of its dignities—the places where it has heightened powers—or the planet be in conjunction with a powerful fixed star.

With this definition in mind, these five transits are slated to be the most magical of 2019.

Read Me: Everything You Need to Know About 2019’s Mercury Retrogrades

Saturn in Capricorn and Conjunct Vega

Capricorn is considered to be one of Saturn’s two domiciles or home signs, and this offers full access to all its natural powers, which include structure, organization, and long-term planning. Vega is a very bright star in the constellation of Lyra and is often found in the charts of performers; its magical power is the ability to charm coupled with powerful charisma. Overall, this translates to an ability to gain cooperation in the institution of powerful plans.
Saturn is widely conjunct Vega all year, and within one degree from about January 28—February 16 (exact February  6), again (in retrograde) July 18–August 20 (exact August 1) and a third time from October 17­–November 15 (exact November 2).

February’s full moon is the second of three in a row to meet the criteria of supermoon, which means it is closer to the Earth and appears larger. Additionally, this full moon is conjunct Regulus, one of four Royal Stars which form a celestial cross in the heavens. Known as Cor Leonis or the Heart of the Lion, Regulus is magnanimous and grants success. At night, the moon receives triplicity dignity in Virgo, which means that She receives help from family, friends, and the community. Use this transit to give or receive help that forges strong community bonds. Look to the new moon in Virgo six months before (September 9, 2018) for the seeds of that which is ready to flower into current success.

2019 begins with a sun-Saturn conjunction which transitions Saturn into morning visibility, rising ahead of the sun each morning, along with Jupiter. Together, these three (sun, Jupiter, Saturn) are considered diurnal, masculine, or yang in nature, and the morning apparitions reinforces this. After the sun moves into Aries on March 20, all three diurnal planets are in signs of their dignity as well. The following period, up until Jupiter’s retrograde station on April 10, is therefore extremely fortunate for bold forceful action that is also forward-looking and well-structured. For a little balance from the nocturnal/feminine side of the equation, consider April 7–8, as these days will also see Venus and the moon in their dignities, as well as all planets direct.

August’s is no ordinary new moon, as there will be five planets conjunct within the first twelve degrees of Virgo, including Mercury, who finds his most powerful expression there. In fact, all five planets, the sun, moon, Mercury, Venus, and Mars all have some form of dignity here. Just as the sun and moon were often depicted in a hieros gamos or sacred marriage ceremony in alchemy texts, Venus and Mars also strongly represent the feminine/masculine polarity. Like the scene in The Lovers card of the Tarot, this new moon grants the ability to plant the seeds of a strong magical blending between opposite polarities which has the power to eventually give birth to the “magical third,” or a newly awakened spiritual consciousness.

The Transit of Mercury November 11

The visible passage of Mercury across the solar disc is a rare astronomical event that only happens around thirteen times per century. Usually, Mercury is completely hidden from view during its retrogrades, but today it is revealed. Since this event happens in a special zone of Scorpio afforded to Mercury by the Egyptians—known as terms or bounds—this gives all things Mercurial (communications, local travel, commerce) a temporary boost of power or protection. We have the chance to zoom into the very heart of something and witness it in a way seldom possible. In ancient times, the metaphor was a visit to the throne room of the King or Queen. But this visit is even more special, as the sovereign doesn’t completely outshine the messenger; this may translate as a special opportunity for upward mobility.