February Overview: An Aquarius Stellium Officially Kicks Off a Year of Massive Change 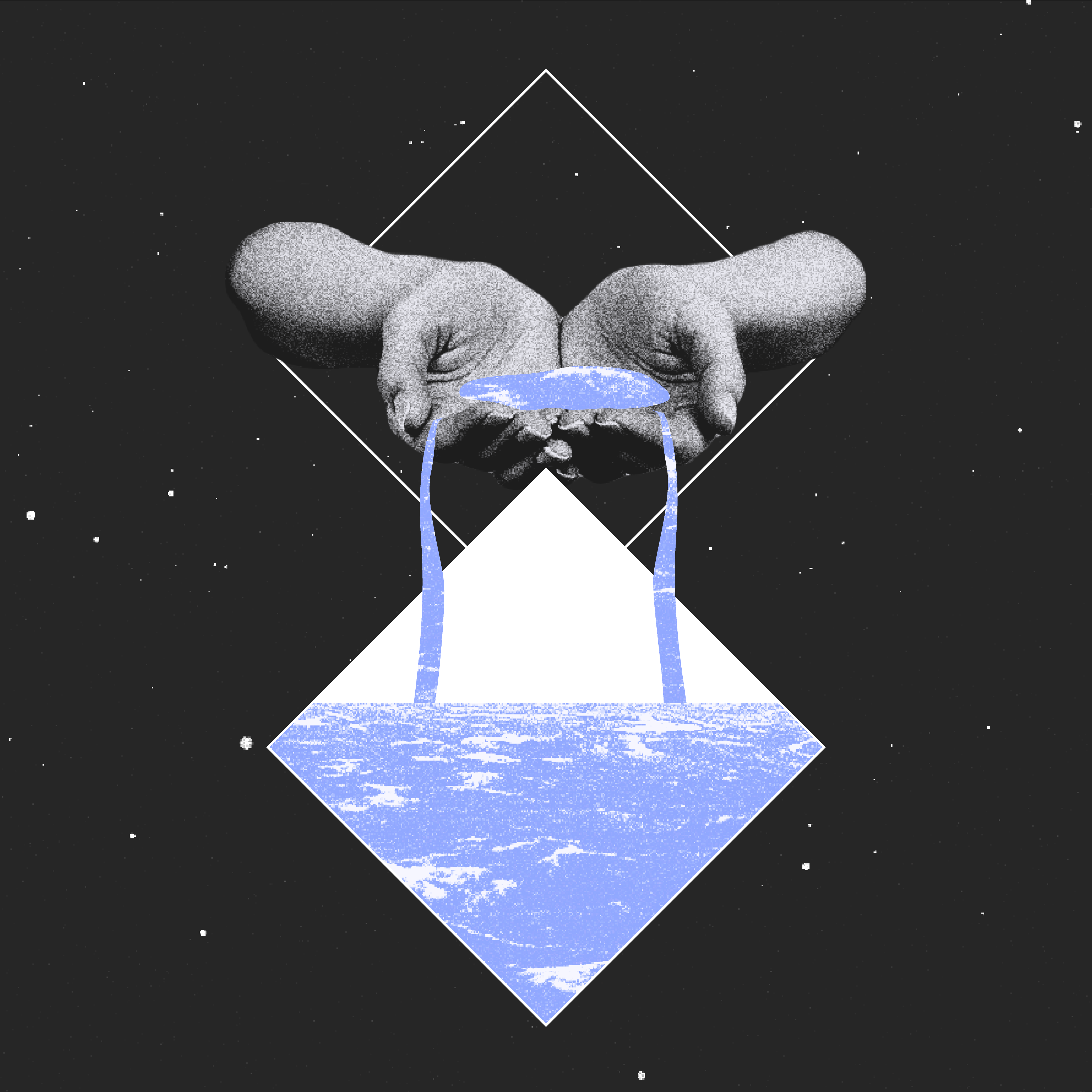 We begin the month with Mercury just starting its first retrograde of the year in the sign of Aquarius, impregnating February with an overall vibe of assessment. Mercury will remain retrograde for most of this month, assisting us in realigning with the many changes that will be taking place. This is not an easy job to do, especially since that same day, we are under a tough and stubborn square between Mars in Taurus and the sun in Aquarius.
Luckily, Venus enters Aquarius, also on February 1, lending a hand by helping us detach from our current situations so we can view them more objectively. This ingress of Venus into Aquarius is important, as it’s the missing piece of what will be an Aquarius stellium. From February 1 to February 17, the sun, Venus, Mercury, Jupiter, Saturn, and asteroid Pallas, will all be in Aquarius. And on February 10 and 11, this month’s new moon will also be there, bringing this fixed, air sign influence to the max!

Just to get an idea of what a stellium can do, in January of 2020, we had a stellium in Capricorn, which correlated to the pandemic that shook our world. Bringing this up is important as this lineup could really mean a big shift when it comes to fighting the virus. Also, having a stellium in two different signs two years in a row is only happening because of the semi-recent Great Conjunction of our two social planets, Jupiter and Saturn.

Another reason why this stellium is lasting so many days is that Mercury, our swift cosmic messenger is retrograde. So instead of moving onto the next sign, it will move back and conjunct each one of the planets mentioned above. Adding to the incredible focus on the air element, all these conjunctions formed by the planet of the mind set us up for an extremely mental month.

Taken even further, these Aquarius stellium planets will be, one by one, forming cathartic squares to Mars and Uranus in Taurus, hinting that our minds will be very busy helping us adapt to all the change around us. Along this journey, there will be stumbling blocks up to the time the big square between Saturn and Uranus takes place—just a few days before Mercury goes direct.

As the first square of three happening this year, this odd clash between the planet of disruption and change, and the planet of structure and responsibility is the defining aspect of 2021. Within the friction of these planetary forces, we will begin to feel the need to reorient and adapt to rapid innovations within social movements as we witness the sudden collapse of societal and governmental structures.

And just when things get too intense in the head department, the sun enters Pisces on February 18, bringing us back down to earth and into our hearts. This ingress will no doubt feel like a breath of fresh air, and a break from so much intellectual and logical focus.

This is also the beginning of a more stable stage in which the cosmos allows us to tap into a less detached and more sensual, down-to-earth energy as Venus squares Mars on February 19. If handled positively, this juicy clash between the cosmic lovers can shift us back to our relationships with the real intention of connection. Life has been a little chaotic, and as Mercury goes direct the next day, we get the chance to clarify misunderstandings and disagreements that we were previously too busy to even focus on.

Keep up with the daily planetary transits with Daily Astrology News

Once we get to the last week of February, the astrology has a completely different flavor. We are now at the beginning of Pisces season, and as the pace of life begins to slow down, the cosmic lovers, once again, provide positive aspects that allow for more magic to come into our lives. On February 24, Mars in Taurus sends friendly vibes to Pluto in Capricorn, allowing for some deep transformation to take place by asserting some direction to our goals. Venus also lends a hand by switching from Aquarius into Pisces. With these two natal planets now in compatible water and earth signs, creativity takes on a manifesting form.

Lastly, the shortest month of the year comes to an end as the Virgo full moon rises in the sky. Forming a trine with Uranus and an opposition with Neptune, this is a moon that surely delivers outer-worldly vibes. And while confusion and delusion reign during this lunation, it does come with the possibility of helping us integrate all the Uranian change that has been taking place.