Global Warming in Astrology—Keeping up With Uranus 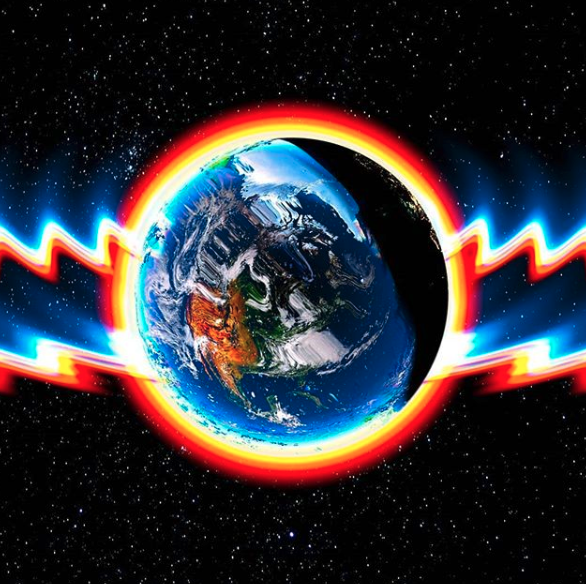 Astrology is an amazing tool to predict trends that happen throughout the world and in history. We can navigate and understand wars, politics, and climate change by using planets and stars. For climate change, we would primarily look at Uranus to dictate the altering of the atmosphere. As the ruling planet of the sky, it marks sudden changes and altercations in the earth and signals explosions, hurricanes, and shifts in energies that may affect the environment—Uranus is responsible for most of the natural occurrences that have affected the environment.
Read me: Uranus’ 2020 Retrograde Brings Change at a Personal and Collective Level

Currently, Uranus is in the sign of Taurus. Taurus is the sign most associated with the earth due to its ability to grow and create. When Uranus first entered Taurus on May 15, 2018, there was an onset of horrific forest fires across California in the United States (that started shortly after). Many people were forced to migrate away from their homes and dwellings—without any warning. (This is thematically very similar to the events that transpired the last time Uranus was in Taurus between 1934-1942: The Great Depression and WW2). During the last Uranus in Taurus transit, we also experienced famine due to failed crops, known as “the dust bowl,” due to the ramifications of how we’ve treated the earth. The height of the dust bowl in 1936 marked one of the hottest summers on record—until now. 2018 was considered the warmest summer on record! If the soil in the ground wasn’t fertile in 1936, then one can imagine what it looks and feels like now—over 80 years later. This will affect the food cycle, and in return us, as we are all connected to each other. 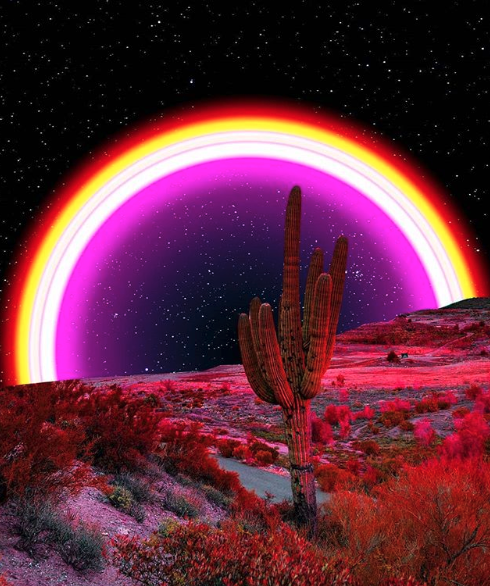 Let’s backtrack to 2005 and discuss Hurricane Katrina. Uranus was in the watery sign of Pisces. The storm quickly changed its classification after it destroyed a landfill and headed north to the Louisiana coast from Florida. The aftermath of the hurricane was horrific. Once again, Uranus left people without homes and forced them to evacuate the city of New Orleans without notice. Not only that, home renovations and owners risked the chance of inhaling microbial growth and toxins. Chemical spills occurred across the city as a result—not to mention the cars trapped underneath the water who will emit gasoline from their tanks over time. The storm itself caused extreme land erosion when the levee broke. This event was and is not just a natural disaster—but a horrible tragedy.
Read me: Saturn in Aquarius: Reordering Structures and Developing Innovation

Before Uranus started its stint Taurus, this planet had a seven-year tour in Aries. At this time in history, we experienced some of the worst and most dramatic natural disasters on record. We had breaking temperatures across the globe—hurricanes, wildfires, and extreme shifts in temperature. The summer of 2012 brought powerful thunderstorms (which is relevant to Uranus because it rules the of the sky). The derecho thunderstorms that spread from the east coast to the Midwest not only caused power outages but extreme heat waves during the summer. The wind also destroyed and caused major damage to landfills as well. Not to mention all of the horrible earth-shattering events around the world that impacted the environment: Hurricane Irma in Florida, Hurricane Harvey in Texas, and Hurricane Maria in Puerto Rico; as well as fires and floods in California, India, Nepal, Bangladesh, Iraq, Afghanistan, Mexico, and China. As a result, we are all coming to see the severe effects of climate change throughout the world.

When Uranus enters Gemini on July 7, 2025, we will all be forced to have a global wake-up call. History has a way of repeating itself. In the 1940s, when Uranus was last transiting Gemini, we saw the end of the dust bowl and a resurgence of care to the earth. Hopefully, there will be innovative talks about how severe the implications of climate change are in the real world as we strive to modify our lives in order to heal the environment. While the past has been glum regarding environmental issues, the future looks promising—if we work together and make laws to protect and help the earth. All of which is very Gemini.