Uranus’ 2020 Retrograde Brings Change at a Personal and Collective Level 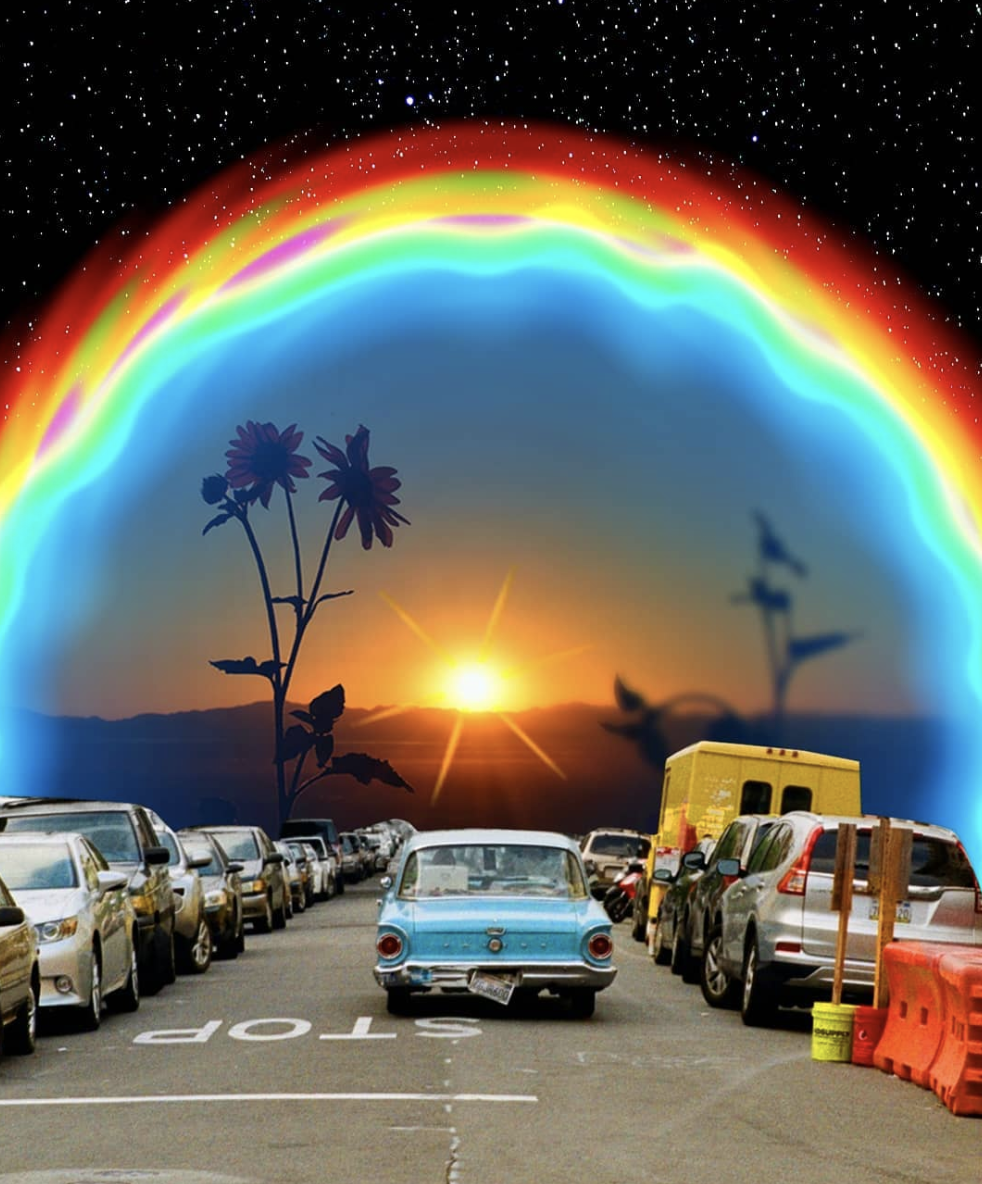 Uranus is an electrifying planet in transit that correlates with rapid innovation, unexpected change, and liberation from restrictive circumstances. While its impact by transit is unpredictable, Uranus consistently incites us to live authentically and embrace whatever makes us inspired. Uranus spends five months in retrograde motion, backtracking over the same zodiacal degrees that it activated during the previous seven months and intensifying our desire to deepen more fully into processes of change underway.

Unlike the volatile disruption associated with retrograde phases of Mercury, Venus, and Mars, retrograde Uranus isn’t any more disorienting than when this planet is moving direct. Sudden and shocking events can still occur while Uranus is retrograde, but because this will be the second time that Uranus is impacting eleven to six degrees of Taurus in your natal chart, it’s likely that you’ve already been sensing tectonic shifts in the topics being set off by Uranus. As a result, while Uranus is retrograde, there can be an increased drive to more fully establish yourself in whatever new direction you’ve been inspired to take.

Uranus retrograde will encourage you to make innovations in financial matters. You may discover new sources of income or become drawn toward developing new skills and talents that increase financial options. If you took the risk to enact new ways of making money during the past seven months, Uranus retrograde will facilitate making the adjustments needed to more securely establish your new direction. One way or another, your relationship with money and your possessions will be changing, whether that means downsizing or expanding.

Uranus retrograde will oversee a complete renovation of the way you present yourself to the world. If you already took the risk to break free from old constraints during the past seven months in order to embody a liberated personal appearance or expression, Uranus retrograde will help you deepen into establishing the new direction. If you’ve felt the desire to make dramatic changes in your life but have been resisting the urge, Uranus retrograde will encourage you to take more risks in expressing your authentic style.

Uranus retrograde will draw your attention to any restrictive and limiting inner patterns that have been causing your own undoing and holding you back from reaching your potential. Utilize the five months of Uranus retrograde to liberate yourself from any self-created barriers, breaking free from negative beliefs about what you can or cannot do. October is a good time for changing habits around nutrition, health, and exercise to support a fuller embrace of your authentic path.

Uranus retrograde will incite your desire to find and join groups aligned with your ideals and interests. Take the risk to connect online or in person with like-minded souls with whom you can be mutually supportive, such as joining a course centered on a subject that is aligned with your essential purpose. If you’ve already been making an effort to establish new friendships in the past seven months, Uranus retrograde can facilitate deepening relationships or taking on increased responsibility in the community.

Uranus retrograde will catalyze career concerns, bringing changes in your work and your public reputation. You may need to contend with sudden changes that bring disruption to your job or a rapid acceleration in work responsibilities, but during Uranus retrograde, you’ll be able to make the necessary adjustments to restabilize your career direction. In October, you’ll need to find a greater balance between your career and home environments, or between the time you spend on external goals and the time you need for inner nurturance.

Uranus retrograde will incite interest in pursuing new learning opportunities, especially those taking place in higher education or involving travel to a foreign culture. The expansiveness of your mind will know no limits—you’ll seek out novel experiences that will open your awareness to new perspectives and break you free from any dogmatic beliefs that you’ve been holding. You may also feel called to journey on a spiritual pilgrimage or to deepen your relationship with a philosophical or spiritual lineage.

Uranus retrograde will motivate you to initiate new collaborative relationships or assess the balance of mutual support found in established relationships of shared resources. If you’ve felt that you’re doing all of the work or that your finances are being drained by the relationship, you’ll feel compelled to either rebalance the dynamic or break free from the partnership. You will seek collaborations with others who pull their own weight and are able to support you as much as you are able to support them.

Uranus retrograde will incite changes within your relationships—not only romantic relationships but collaborations of all kinds. Any stagnant patterns within your relationships will become volatilized and demand change in one way or another. You can proactively work with Uranus by initiating projects and work that will require you to change the way you’ve been interacting with others. You may also feel inspired to join a collective cause of activism centered around your ideals, forming new relationships with people who share your beliefs.

Uranus retrograde will focus your attention on your daily routines and time management. What’s been distracting you and how has it dissipated your energy? The more efficiently you can use your time, the more energy you’ll free up for directing toward your interests. Reprioritize your goals and see how you can modify your daily schedule to let you focus more on your core purpose. You may also need to address health concerns such as adjusting diet or initiating new physical workout routines.

Uranus retrograde will incite your desire to fully engage with whatever you feel passionate about and want to create in your life. Take risks during this time to break free from however you’ve held yourself back from pursuing the goals that make you excited to be alive. Experiment with new forms of creative expression and personal style to revitalize your energy and liberate yourself from stuck patterns. Overcome whatever has been restricting your ability to manifest your vision.

Uranus retrograde will make you aware of unconscious patterns that have been limiting your ability to assert yourself. Once you’re aware, you can liberate yourself from their restrictive influence. Important issues within your relationships at home or with your parents may demand your focus. You might become inspired to move into a new home, or events may require you to find a new home unexpectedly. Uranus retrograde will increase your potential for embracing and developing a disciplined focus in December.

Uranus retrograde will open up a period of review for how you’ve been communicating with others and how to become more authentic in your expression. If your work requires spoken or written communication and promotion, you’ll become inspired to make innovations with the technology you utilize. You may also feel motivated to participate more in your local community, finding new groups to join or other ways to pursue and express your interests.