Fertility, Flowers, and Free Love: These are May Day's Pagan Origins 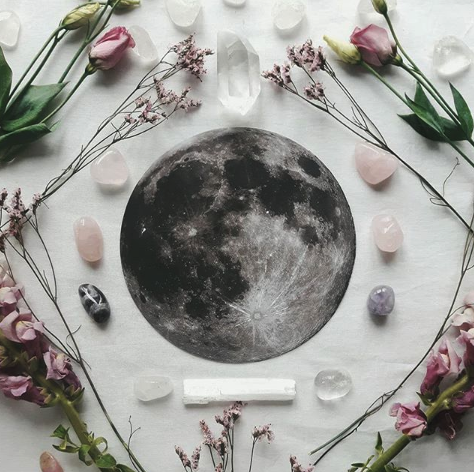 If you dig deep enough into history, you’ll find that most modern holidays steam from pagan traditions. With the rise of Christianity, many religious leaders repurposed pre-existing pagan holidays to fit a Christian mold to gain access to more of the population and ease the transition from one religion to the next. May Day is no exception. Recognized on the first day of May, May Day is a time to celebrate spring and all the comes with it (think: a beribboned Maypole). But May Day is actually the daughter of three deeply pagan traditions that welcomed the height of spring and offered transmutable material for many of the Christian traditions still embraced today (spoiler: hares, eggs, and beans, the hallmarks of Easter, are all synonymous with fertility). Here are three springtime bacchanals that predate May Day.

Look to the stars this year…

Often cited as the earliest May Day celebration, Floralia was celebrated in ancient Rome from April 28–May 3 to honor Flora, the Roman goddess of flowers, spring, and fertility. Floralia was an expectedly wild party for the ancient Romans, and saw them trading white togas for more colorful clothing—or no clothing at all. The festival included a set of public games know as the Ludi Florales, which featured a gladiator contest, theatrical performances, and circus events. Hares and goats, considered fertility animals, were released during the celebration. Ancient Romans were also encouraged to scatter beans—another symbol of fertility—on the steps of Flora’s temple during the festivities. Floralia was known to be a party for prostitutes, who, in ancient Roman society, were slaves and outcasts. During Floralia, sex workers were not only allowed to observe social events but actively partake in them by dancing naked and fighting in faux gladiator combat. 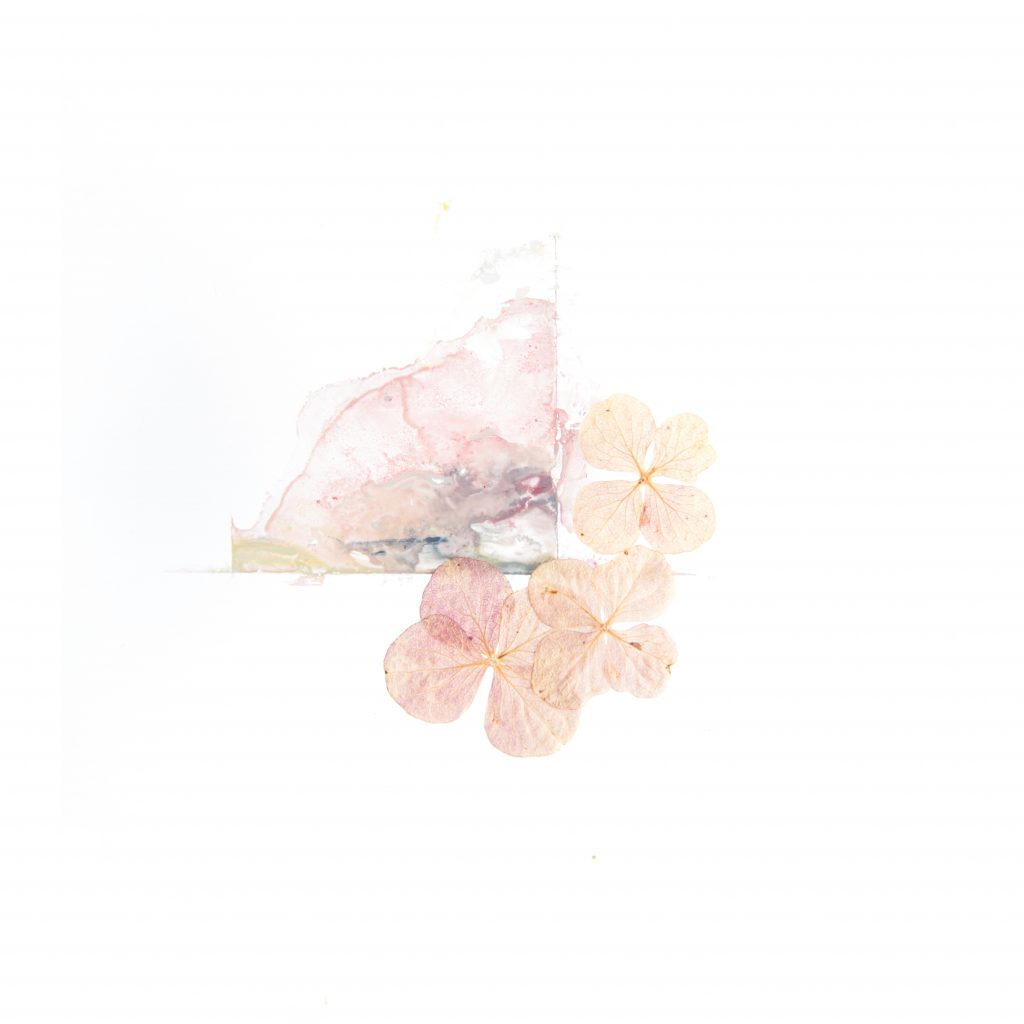 Beltane is Wiccan Sabbat, and was originally observed throughout Ireland, Scotland, and the Isle of Man. Held on the evening of April 30–May 1 (halfway between the spring equinox and the summer solstice) the holiday was a nod to the Celtic god Bel (meaning “bright one”), as well as the general life force of light, and was a time to welcome new life and fertility. Beltane can be translated as “bright fire,” and, expectedly, fire played a major part in the revelries. The event kicked off on the night of April 30 with a huge bonfire around which people danced, played music, and made love all night in the woods—a practice called going a-Maying. Participants decorated their homes with flowers and plants such as primrose, rowan, hawthorn, hazel, and marsh marigolds to increase fertility and good fortune. Beltane was also a time in which the aos si (the Irish name for elementals like fairies and spirits) were most active in the mortal realm. People would leave milk on their doorsteps or at the base of trees as an offering to the fairies. 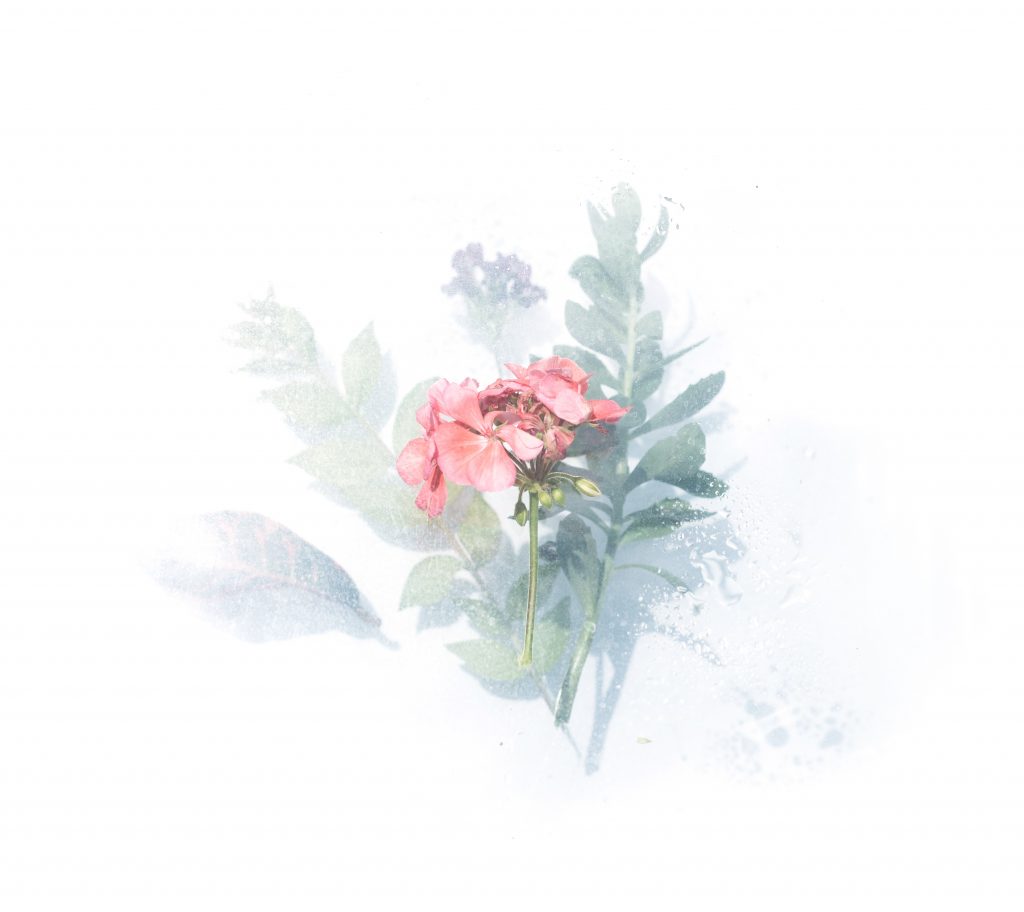 Walpurgisnacht—also known as Walpurgis Night, Hexennacht, or Witches’ Night, depending on who you ask—was a German holiday, celebrated on the eve of April 30–May 1. With its heavy focus on costumes and witchcraft, Walpurgisnacht was almost like an old world incarnation of what we now call Halloween. According to German folklore, on Witches Night’ it was believed that witches would meet on the highest peak in the Harz Mountain of central Germany. The witches were said to fly around the mountain as the humans harkened the beginning of spring, dancing around bonfires to increase the chances of fertility.

This pagan tradition shifted somewhat with the arrival of Christianity: Hexennacht became Walpurgisnacht, and Walpurgisnacht became a holiday to honor the English Saint Walpurga, who is credited for driving witches out of Germany. Rather than associating the bonfire with spring and fertility, the bonfire was suddenly said to drive out witches. People began to dance around the bonfire in costume, banging pots and pans to scare away spirits. Some hung foliage from their homes meant to protect themselves. The history of Walpurgisnacht is the ultimate example of a pagan holiday turned on its head to uphold Christianity.

So this May Day, welcome spring with both hope for the future and a backward glance. And good luck keeping your clothes on!