Mercury in Cancer: The Mind and Heart Must Be Aligned 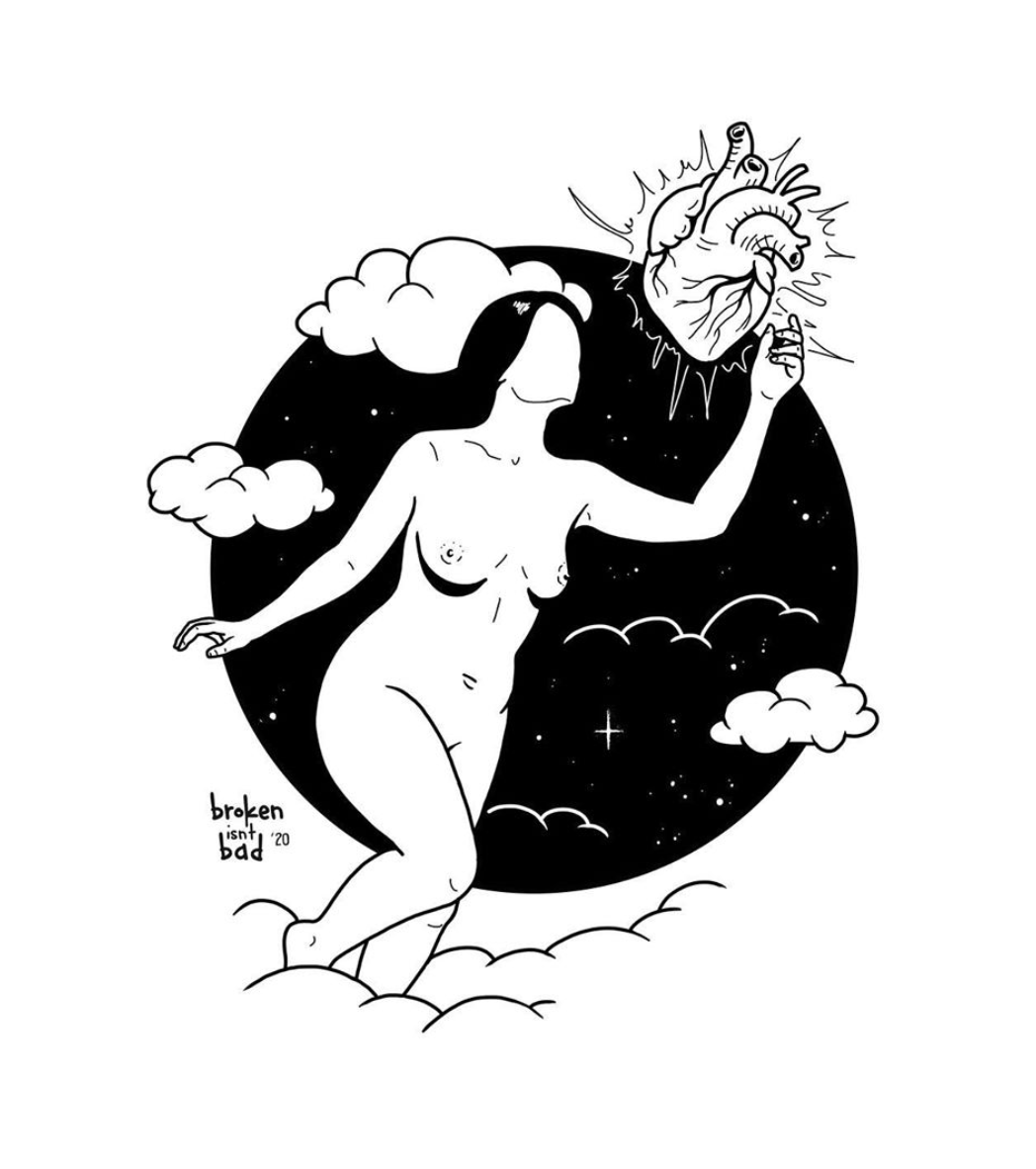 When Mercury is in Cancer, our intuitive nature becomes amplified. As Cancer is a cardinal water sign, during this time we tend to speak first rather than thinking about it. This impulsive communication will stem from what we are feeling–whether positive emotions like love or compassion or darker ones such as fear, possessiveness, or sorrow. We have less desire now to pay attention to information on a grand scale, focusing more upon what affects us and those we care for on a personal level.

We speak, think, and connect from a deeper, more insightful perspective. Our thoughts are motivated by emotions, which can create challenging interactions if we are not balancing our head with our heart. This is a magnificent time to be vulnerable and naked in our communication with others when we believe they have earned our trust. However, we may become more protective of ourselves if we feel we cannot express ourselves safely. Our inner needs and security will be at the top of our conscious awareness. We have the beautiful ability to communicate with a softer, more sensitive touch. This is an especially auspicious time for listening rather than just waiting to reply.
Read me: A Chakra Mediation to Attune You to Life’s Current Chaos

In the summer 2019, we had a Mercury retrograde in Cancer, and a similar cycle occurs again in 2020. This shows that a loving universe is still encouraging us to further embrace our intuition and empathy in our relationships and interactions. We should be reading between the lines and sensing what is not being said as much as what is directly before us.

However, many people are prone to favor one side over the other: logic versus emotion. We must bring them into equilibrium so that we may communicate from a more grounded perspective. Cancer’s natural affinity with the past and nostalgia is especially intense during Mercury retrograde cycles in this zodiac sign. We will reflect on our lives and focus on what we need to learn or release–especially in relation to past traumas or family situations that left us feeling emotionally scarred. If we wish to reconnect with our roots or relatives, this is favored now. However, we should also beware of miscommunications that have been bubbling beneath the radar with family members. As always, follow the common guidelines when it comes to Mercury retrograde.

Mercury will form three gorgeous sextiles with Uranus during this coming transit: June 5, June 30, and July 22. These two planets are highly intellectual, and Uranus is often referred to as the higher octave of Mercury. When these planets align, flashes of insight, heightened senses, and exciting news are guaranteed. Intuitive breakthroughs–especially through psychic awareness–are likely now. A lucky day to look at the grand vision of life will be when Mercury is opposite Jupiter on July 30. Interestingly enough, it also trines Neptune on this same day, stimulating our creativity, sensitivity, and spirituality. Because of these combined influences, we must be sure to keep one foot on the ground as we embrace expansive ideas without letting idealism or arrogance cloud the mind.
Read me: Neptune’s 2020 Retrograde Releases Illusions From the Past

Mercury will have some difficult aspects with other powerful planets, but they will fall toward the second half of the transit. Mercury’s blazing square with Mars on both July 8 and 27 can lead to hostility and conflicts. Mercury opposes Pluto on August 1, creating power struggles or competition. August 3 brings yet another opposition with Saturn. This could create gloomy thoughts or challenging circumstances. 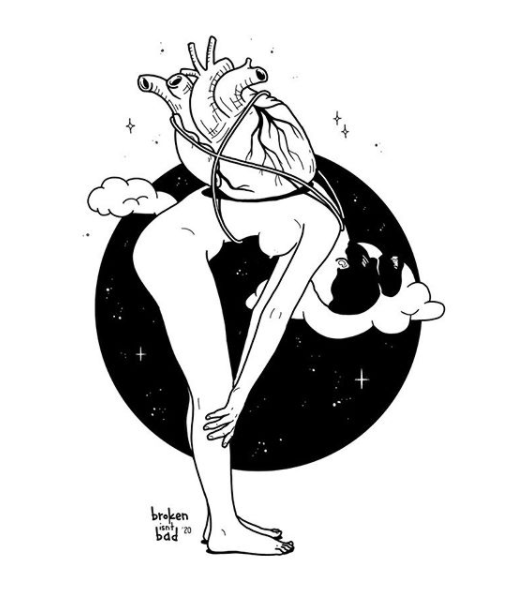 How Will Mercury in Cancer Affect Your Zodiac Sign?

-Most beneficial for Taurus, Cancer, Scorpio, and Pisces

-Most intense for Cancer, Virgo, and Capricorn

-Most challenging for Aries, Leo, Libra, and Capricorn

May 29: Moon in Virgo sextile Mercury in Cancer

May 31: Moon in Libra square Mercury in Cancer

June 7: Moon in Capricorn opposite Mercury in Cancer

July 4: Moon in Capricorn opposite Mercury in Cancer (Rx)

July 30: Mercury in Cancer opposite Jupiter in Capricorn

August 1: Mercury in Cancer opposite Pluto in Capricorn

August 2: Moon in Capricorn opposite Mercury in Cancer

August 3: Mercury in Cancer opposite Saturn in Capricorn