Infused with Venusian Energy, Mercury Retrograde in Pisces Should Be an Easy Ride 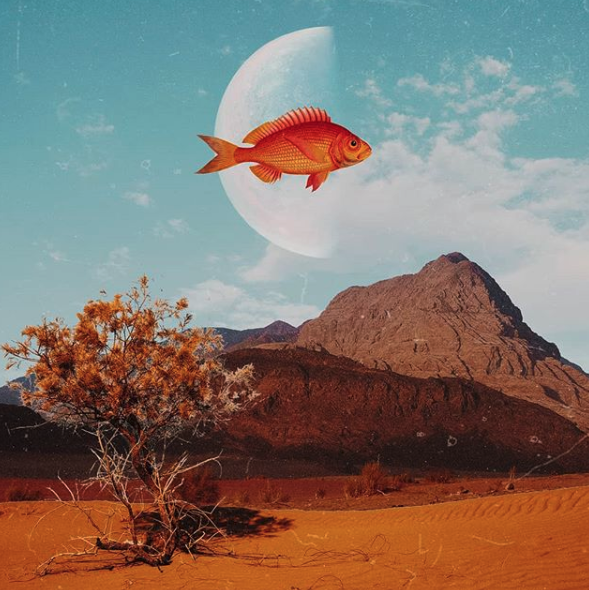 Mercury represents our symbol making capacities, including language, and how we use these symbols in order to navigate our lives. Mercury is exalted in Virgo, where exquisite attention to detail yields masterfully crafted objects and clear, concise directions. Pisces, as the opposite sign to Virgo, represents an environment where this attention to detail may not be as useful. Out on the open ocean, we are often surrounded by a vast sea of sameness, and this can be overwhelming to the point that we miss what crucial details there are.

Fortunately, there are smaller zones (called terms or bounds) within each sign where planets have an easier time because the power to define the terms, limits, and rules of engagement belong to inherently friendly planets. Most of this retrograde occurs in the terms or bounds of Venus, who is exalted in Pisces. So we should be able to get forgiveness for any missteps that occur during the early part of the retrograde. But because Mercury stations retrograde within the terms or bounds of Jupiter, we may still need to consciously re-frame the terms, limits, or rules of engagement in a way that is more suitable to a broader, more inclusive viewpoint. It is mainly when Mercury is in Aquarius, near the direct station, that we need to be wary of raising the ire of more serious or stern figures. Mercury stations direct within a sign ruled by Saturn and also within the bounds of Saturn. So, we have some leeway to begin with, but we will need to tighten things up and get them ship-shape by the time Mercury gets to Aquarius.

Fortunately, Mercury is generally more at home in the air signs, so this should be totally do-able—even if we have to burn a little midnight oil to get it done.

Mercury repeats a sextile to Uranus in Taurus three times: first in direct motion on February 5, then in retrograde motion on February 28, and again in direct motion on March 22. Uranus is the planet of technology, and the sextile is a helpful aspect. So rather than an attitude of avoidance, we may actually experience some helpful influences from technology during this retrograde—though it could still be a bit of an adventure. We should view any technical glitches with technology, especially around the dates of these aspects, as opportunities to update, expand, or re-work our relationship with tech. Since Mercury is in the bounds of Venus for these aspects, be willing to rely on support, and if it is lacking, be willing to move on until you find it. Good support is part of what makes a tool worth keeping and updating. 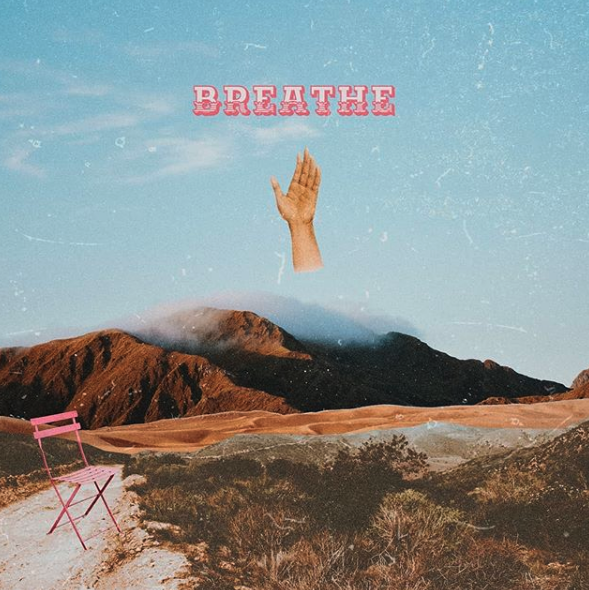 Your ability to remember the lessons from last year’s Mercury retrogrades and to expand upon last year’s successes will define your experience. You have opportunities to re-make your identity, unleash new creative energy, and expand your horizons. Don’t let anyone convince you that playing ostrich till it’s over is the right move.
Most challenging for fire signs: Aries, Leo, and Sagittarius

Your deepest connections may have been upset or challenged last year, whether that was at home, in business and romantic relations, or in your spiritual community. Hopefully you were able to keep your cool and not make things worse by over-reacting. If you’ve allowed time for things to settle a bit, then now it is time for re-affirming your emotional commitments. Repair what you can, build on any new connections you made last year, and begin to move on from the rest.

Practical magic to harness the best of this transit

The power of this retrograde is like steam power. If things get a little tense or challenging, consider allowing this energy some space to be or even letting it build. As long as no one is in danger, the friction may be useful towards expanding your connections and taking them to a higher level. Ask if everyone is ok, and if they need any help—but don’t try to fix things before it is really necessary. You may be surprised at the creative response to a little friction or pressure.

Horoscopes for Mercury retrograde in Pisces 2020

Your relationship to the spiritual and archetypal realms is up for some review. You may have been exposed to some new spiritual energy last year, and if so, expanding upon these should bring you in touch with new community contacts. Welcome and deepen connections with new friends or colleagues as they represent the future you’ll be building over the next couple of years.

You may have had some trouble separating the productive dreamers from the merely wishful thinkers over the last year, but it’s important to make this distinction moving forward. You’ll have the power to accomplish a lot over the next couple of years, so it’s ok to return to your naturally practical focus this year—just don’t expect results right away. Rather, nurture connections that can serve as the foundation for your future successes.

You should have experienced some major revisions in your public image and professional contacts last year. Building on these new contacts is a good idea, especially ones that foster foreign travel or cross-cultural exchange—which you may be doing a lot of in the following years.

Last year’s retrograde in Pisces should have expanded your views of what is possible. By taking this process of mind-opening to the next level this year, you should be able to find new ways to access other people’s resources or those resources belonging to the collective. Finding ways to tap these new resources will keep you busy over the next couple of years.

Allowing yourself to surrender and merge with another opens possibilities on many levels. Deep partnering with one person opens you to another world, and therefore other kinds of partnering, including close friendship and business. Settle into your new world this year, but also nurture new opportunities for partnering in the future.

You can take the ball and run with any surprise shifts in your partnerships from last year. What was once unwelcome or even shocking can now become your new routine. The hardest part is admitting they might have been right.

Hopefully you’ve been mastering the art of trial and error over the last year, because now is a great time to take what new skills and applications you’ve learned and develop them into an art-form. They say that if you don’t surprise yourself then you’re not really being creative, so don’t assume you have it all figured out—just enough of it to take some more creative risks.

After sifting what worked from what didn’t, it is now time to double down on the most successful creative risks you allowed yourself last year. Doing so will allow your deepest instincts to surface, and even you should be surprised by them. The secret you’ve been keeping, even from yourself, is that you are a natural-born innovator.

If last year’s currents of change were swirling a little too close to the home-front, you are certainly already thinking about moving on –if not actively working on it. If your new move is already a reality, then allow yourself to drift with the currents and discover some new corners of your home front. This could happen inside or outside the actual home.

Your friends and business associates were likely a source of consternation for you last year. All of your relationships may have seemed a little haywire. It’s time to separate the good crazy from the bad crazy, and embrace the crazy that gets you moving and thinking anew. Because once you do, you’ll recognize one of your favorite smells on the horizon—money.

It’s possible that your year didn’t quite go as planned, or maybe even not at all—and yet you still made good money somehow. Following up on these new sources of income leads you to be less reliant on the old ones, and less reliance makes you more independent—which then leads to a whole new you over the next couple years.

Who are you? Anyone who is asking you this question is on the right track. The swings you’ve been through over the last year are extreme, even for you. I’m not at all suggesting you go back on any changes. Rather, I think the opposite is true. I think the fish you’re becoming is swimming in a very different direction from the one you were. You just need to loosen that pesky knot which ties them together.