While Saturn changing zodiacal signs is always a major astrological event, there is extraordinary significance this time due to Jupiter also entering Aquarius on December 19 and forming an era-defining conjunction with Saturn on December 21. The great conjunction between Jupiter and Saturn is initiating not only a twenty-year cycle that will define the next chapter in world history, but also establishing a new era of Saturn and Jupiter uniting in air signs that will last for two centuries. As a result, the transit of Saturn through Aquarius will be pivotal in terms of cultural trends and shifts in power that will have a lasting influence on world events.

While the transit of Saturn in Aquarius will be unusually important in terms of collective events, on a personal level it will also play an important role in reshaping the foundational structures of our lives. Saturn in Aquarius has less emphasis on contraction and creating physical boundaries than it does in Capricorn, as the air element is more active, mental, communicative, and open to new perspectives and sources of information. We will need to claim our authority set apart from our past conditioning so that we may develop new visions and cultivate stabilizing structures to help us adjust to the sweeping societal changes that will be taking place.

Since the living image of Aquarius is a human water bearer, the combination of Saturn and Jupiter moving together through Aquarius can deepen understanding of any subject matter connected with humanitarian concerns. Saturn in Aquarius is comfortable outside the boundaries of consensus opinion, and so its transit will promote breakthroughs in everything, from science and technology to spirituality and artistry. Jupiter will lend its support to Saturn while it shares the sign of Aquarius from December 19, 2020 until May 13, 2021 and then from July 28 until December 28, 2021. While the past year has exposed great inequities across society, we can utilize the combined strength of Saturn and Jupiter in Aquarius for devising ways to decentralize consolidation of power and redistribute resources so that marginalized people can gain greater access to the resources they need.

Saturn will be on its own in Aquarius without the company of Jupiter during 2022. While solitude pleases Saturn, the lack of Jupiter’s presence with Saturn in 2022 will bring a more austere influence from Saturn that will require us to be accountable in handling responsibilities and form mutually supportive communities.

Saturn will not form any exact square aspects with Uranus in Taurus during 2022, but we will still have to navigate through an extended period of volatility stirred up by the tension between them as they travel in close range of a square to one another. Since the lunar nodes will be in Taurus and Scorpio in 2022, there will be eclipses aligned with Uranus that also form a square aspect with Saturn that will intensify breakthroughs and breakdowns in events. The lunar eclipse in Scorpio on May 15, 2022 and the lunar eclipse in Taurus on November 8, 2022 will closely activate both Saturn and Uranus.

Working effectively with Saturn’s transit through Aquarius will necessitate letting go of old perspectives so that we can refocus on new directions that will lead to needed reforms. As we collectively enter a new era defined by Saturn in Aquarius, we will need to reorient toward what needs to be built to address whatever aspects of the old societal structure are no longer working. The winds of change brought by Saturn in Aquarius will require us to persevere through periods of instability with patient wisdom while contemplating ways to act with the best interest of our wider community in mind.

August Astrology Forecast: After the Storm Comes the Rainbow 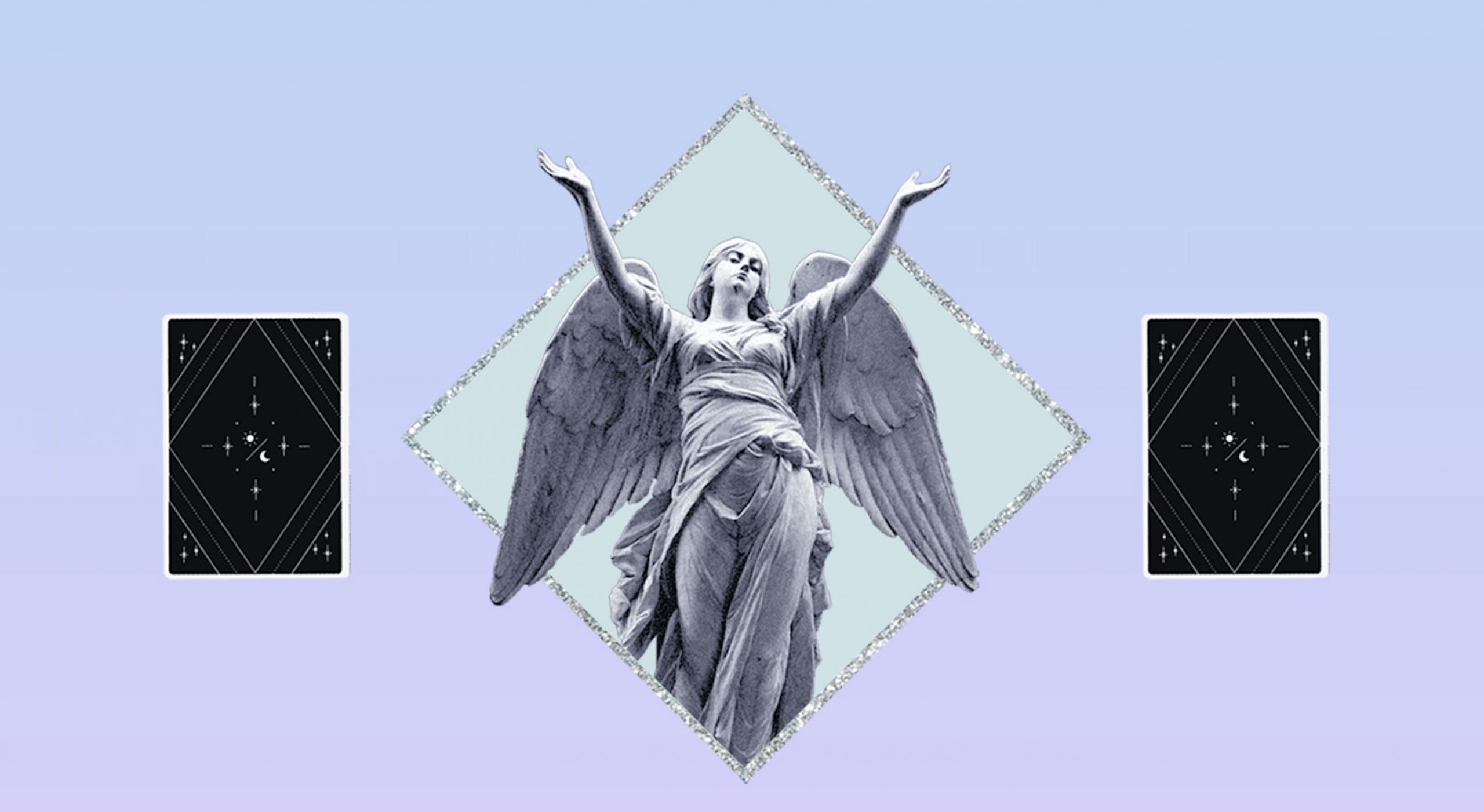 Your Weekly Tarot Reading for July 26 to August 1, 2021: It’s Time to Make Your Dreams Come True! 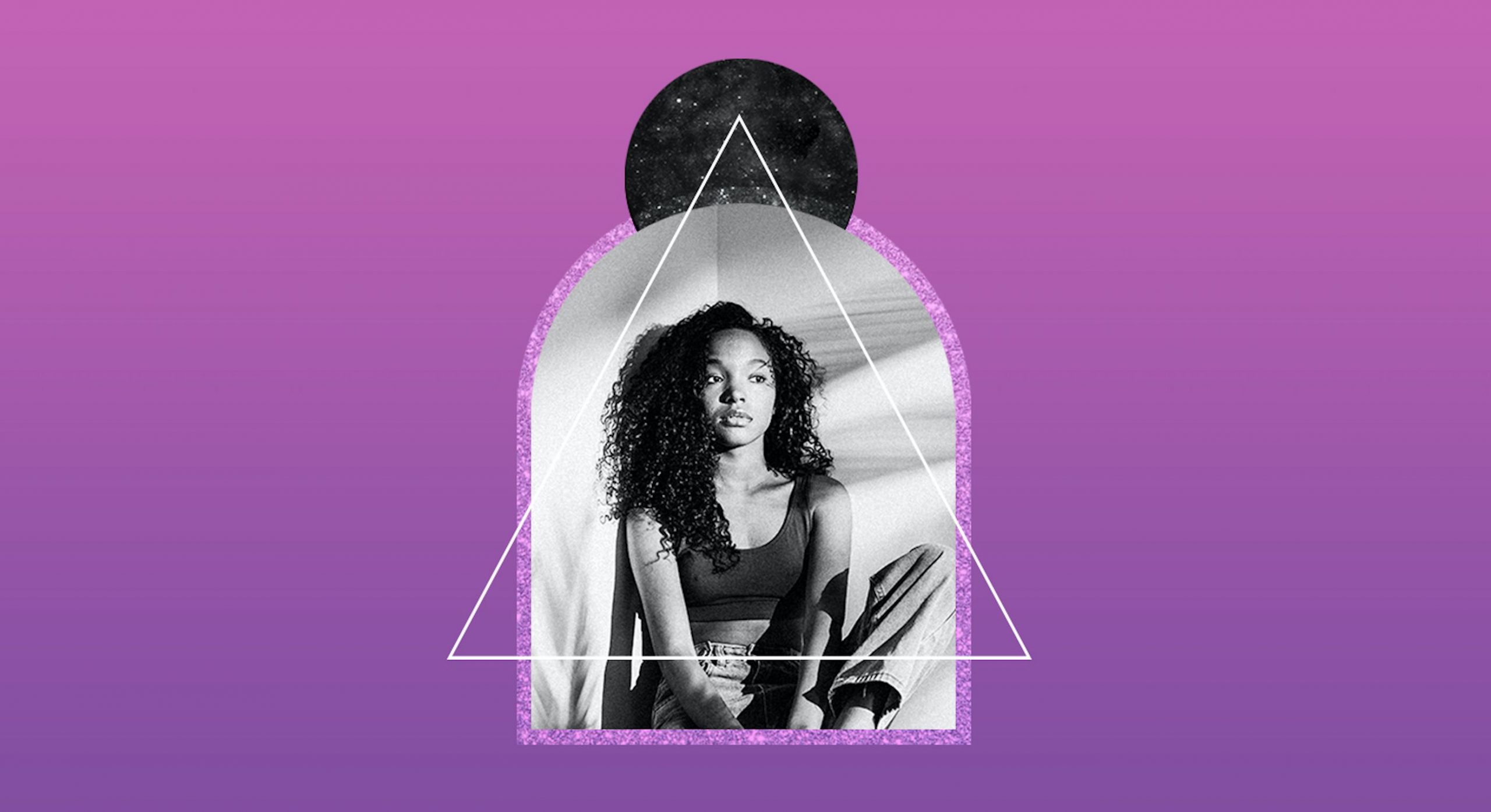 August Astrology Forecast: After the Storm Comes the Rainbow