Your Weekly Horoscope for February 6–12, 2022: The First Quarter Moon in Taurus 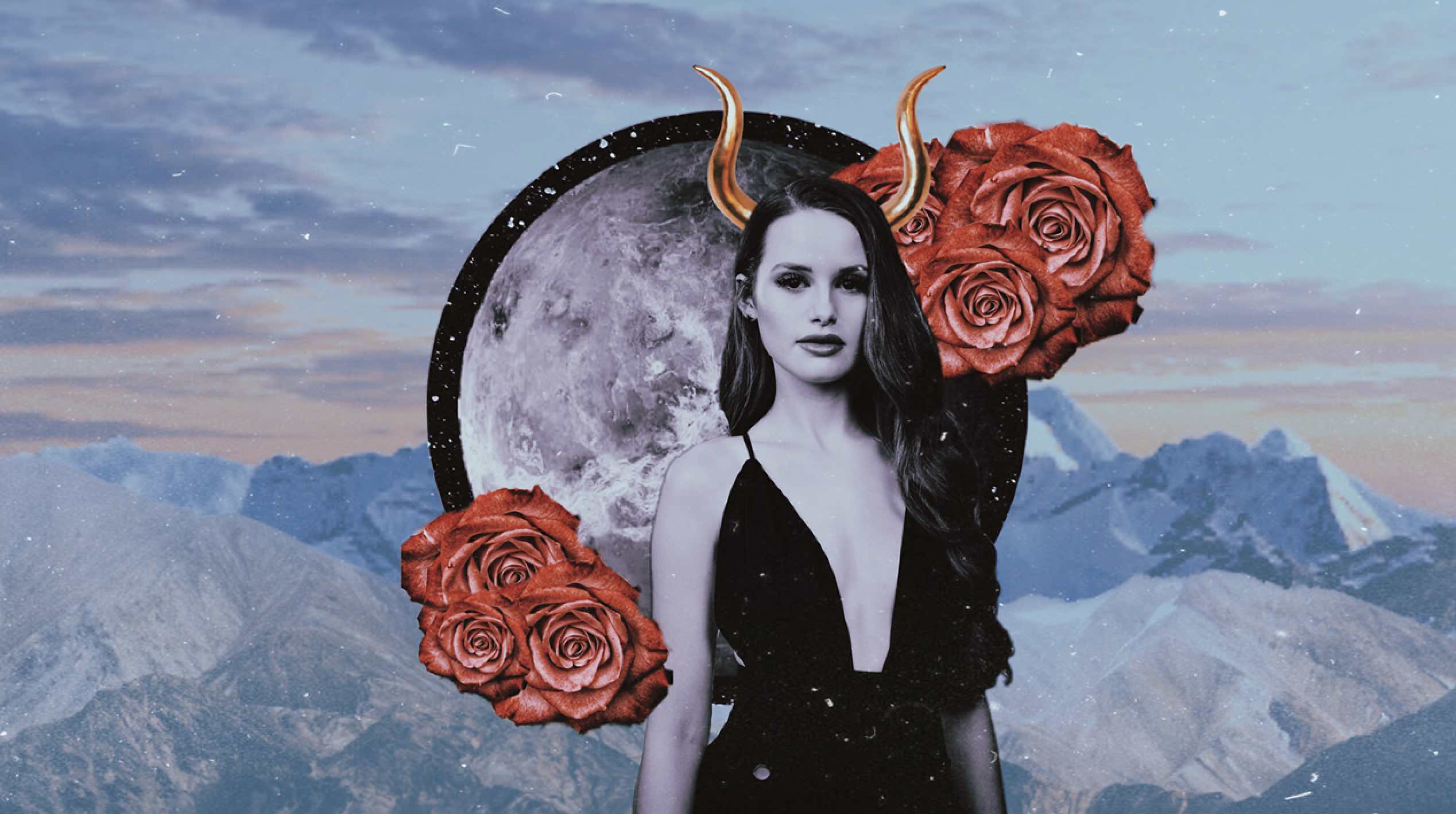 Earthy energy rules the week ahead, bringing forth esoteric earthquakes that will challenge our comfort zones and sense of security. Healing initially takes precedence when Mars in Capricorn squares Chiron in Aries on Sunday, Feb 6. The square causes a clash between the mindful warring planet and the wounded warrior. The main lesson with appraising our emotional wounds is learning that the healing process takes time, strategy, and dedication.

Value is compromised when Mars in Capricorn trines Uranus in Taurus on Tuesday, February 8. The trine infers ambitious changes as the mindful warring planet initiates in the chaos of the comfort zone. Uranus will excite Mars to prioritize original and innovative actions. Thanks to the earthy nature of the trine, Mars is still somewhat calculated in its endeavors despite the Uranian earthquake. So, the Mars-Uranus trine may not become overly violent, sexually risque, or lead to egregious trouble-making. Following the trine, a revolutionary perception of value and responsibility emerges.

Unmasking the truth becomes a worldly karmic duty when Mercury conjuncts Pluto in Capricorn on Friday, February 11. The conjunction aligns the masterful cosmic messenger with the CEO of the underworld, carrying a consistent undertone of Saturnian ideals. Secrecy could come out in communication as the truth becomes illuminated, beginning the somewhat painful process of self-actualization with what is said. So, this revelation comes transformation, as we are called to accept what the truth is no matter how intense it may be. Self-mastery is plausible with the acceptance of the power of perception and mental agility.

A Quarterly Check-In with Luna

Security is initiated under the first quarter moon in Taurus on Tuesday, February 8. This phase of the lunar cycle implies the course of action echoes the Taurus and 2nd House ideals of comfort, money, romance, and property. So, the lunation may indicate a slow yet sure process with a practical, grounded approach. Once committed, the Taurus nature will stubbornly persevere in its lunar commitments! Ideally, the earthy moon will seek new, luxurious opportunities that result in materialistic success.

MORE: CAN MOON PHASES AFFECT YOUR LOVE LIFE? THE ANSWER IS YES.

Another Change in Fate & Destiny

The perception of destiny takes a turn as Mercury in Capricorn trines the North Node retrograde in Taurus on Saturday, February 12. The trine harmonizes the mature cosmic messenger with the regressing asteroid of fate and destiny, inferring that communication could be intertwined with absolution. As the North Node reconsiders its comfort zone, level of security, and perception of value in its retrograde state, it could indicate necessary changes in Mercury’s end. Mercury is already contemplating the long-lasting responsibility of its commitments to assuming communicative authority and following through with its game plan. Both celestial bodies can work together to prioritize a smart game plan that can sustain the grounded futuristic vision and path towards success. As a result, it may be sensible to talk about the future of security in love, money, and beauty at the end of the week.

Your Weekly Horoscope for February 6

You could feel at odds with your journey in healing and growth when Mars squares Chiron at the beginning of the week. Luckily, a purposeful change in your perception will allow you to step up a power player when Mercury conjuncts Pluto towards the end of the week.

It is time to take action during the first quarter moon in Taurus and while Mars is also trine Uranus. Do not be afraid to explore a new educational opportunity or adventure by the time Mercury trines the North Node retrograde!

Your hidden self may feel exposed when Mars squares Chiron, indicating that you may reveal more than you mean to a friend, group, or even about a dream. Embracing your vulnerability could lead to communicative empowerment later in the week when Mercury conjuncts Pluto!

Adjustments in your relationships and commitments may need to happen as Mars squares Chiron. Transforming such relationships may occur through necessary conversations towards the end of the week when Mercury conjuncts Pluto.

When Mars squares Chiron, you are encouraged to take control of your life to reach new heights. As you assume control in your routine, your perception could change dramatically thanks to Mercury’s conjunction with Pluto.

Honor your creativity and desire for joy with a vulnerable mentality as Mars squares Chiron. The conjunction between Mercury and Pluto will empower your ability to ask for your desires.

When Mars squares Chiron, you may have to release any pent-up anger for your home life or family dynamics. Being vulnerable in your feelings could come out in conversation about your home life when Mercury conjuncts Pluto!

If there is something that you want to change or do, then you may feel empowered to speak up about it when Mars squares Chiron. Whatever you say or think could lead to a massive transformation during Mercury conjunct Pluto!

The first quarter moon could inspire you to take a stable approach to your work and health. Committing to your mental well-being could be fated thanks to Mercury trine North Node retrograde!

It is time to own your authentic self with joy and enthusiasm when Mars trines Uranus. Speaking up to honor your self-empowerment is even destined thanks to Mercury trine North Node retrograde.

Use the first quarter moon to commit to stabilizing the security in your home and family. Later, use Mercury conjunct Pluto to empower your positive subconscious appraisal through your Mercurial talents!

Take charge in your social circles and with your dreams when Mars trines Uranus early in the week. You could even start new conversations about such aspects under the first quarter moon or when Mercury conjuncts Pluto!