Your Weekly Horoscope for March 6–12: Dare to Be Different 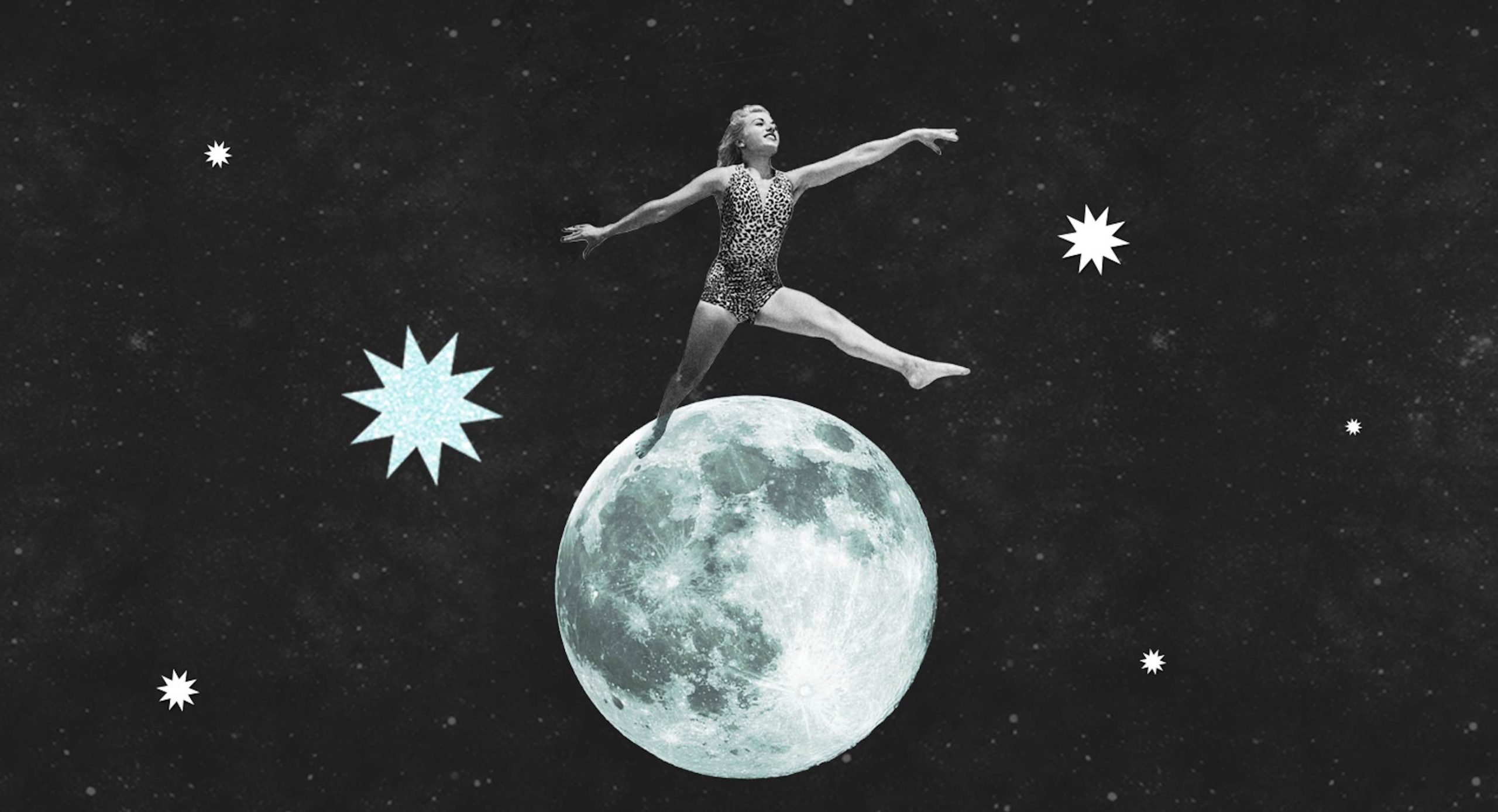 Major planetary shifts are coming this week. Starting as soon as Sunday, March 6, Mercury in Aquarius squares the north node retrograde in Taurus, posing tension between the mental mad genius and the destined comfort zone. The square is purposeful, as it encourages us to consider the future of our security and values. So, there may need to be a different view, style of communication, or mental perception of what could be! If it is difficult to talk about your dreams of destiny, write about it instead.

On the same day, Mars conjuncts Venus in Aquarius at an auspicious 0 degrees! When the Lover planets come together to make magic, anything is possible while thinking ahead, thanks to futuristic Aquarius. Since Aquarius is a fixed air sign, the energy is more platonic than romantic. Express your love for dear friends and social groups. The conjunction could even bring out everyone’s freakier side.

Later in the week, there will be a first quarter moon in Gemini on Thursday, March 10. Mercurial Luna wonders, “What is next?” First-quarter moons are the perfect time to lay down the foundation of a new project or endeavor. However, this lunation may refer to a few different paths since Gemini’s twin energy could lead to a divergence in curiosities. So, use the lunation to explore and talk about what opportunities are interesting to you!

Mars rejoices with the Maverick

Mars leaves its exaltation in Capricorn for the airy Aquarius on Sunday, March 6. Now in Aquarius, Mars is reporting to both Saturn and Uranus. Saturn can give Mars the discipline it needs to go through with its ambitions, as wild child Uranus encourages Mars to consider the impossible.

While acting with Aquarius energy in mind, Mars may take the unconventional route. It could be the perfect time to consider an unlikely game plan or course of action, as the atypical methods could be incredibly rewarding! Aggression is not an air-ruled Martian prerogative. Mars may be more level-headed in Aquarius, inferring that moments of anger may not be prioritized. There are simply better things for Mars in Aquarius to worry about. However, if pushed to the absolute limit, Mars in Aquarius may lash out in an unexpected rage. Lastly, sexual energy cools, as Mars in Aquarius is not overwhelmingly passionate. When the mood does feel right, the maverick mentality will explore sexual quirks, kinks, and fantasies!

Lovely Venus finally kicks the Sea-Goat to the curb to embrace the Water-Bearer! Venus now reports to Saturn and Uranus, bridging the gap between tradition and modernity.

Love and romance are about to take on a platonic tone now that Venus is in Aquarius. Venus in Aquarius may prioritize the foundation of friendship within connections, bringing lovers back to the basics to affirm the solidity of their relationship. It also looks towards the future, encourages singles and couples to consider how unique their love lives could be! Beauty becomes wholly individualistic as Venus in Aquarius champions exceptional style over commonplace trends. Finally, money takes on a technical tone. Cryptocurrency or making money through virtual measures could be a recurring theme during Venus in Aquarius. Venus could even be inspired to make its money unconventionally too!

Mercury falls down the rabbit hole when entering Pisces on Wednesday, March 9. Now reporting to Jupiter and Neptune, Mercury’s mind borders on mysticism.

Realism is replaced with idealism, fact is replaced by fantasy. Mercury in Pisces can have an elusive way of thinking as mental processing becomes muddled with boundlessness. Daydreams may fill Mercury’s head, making it somewhat difficult for Mercury to stay on track. Mercury in Pisces can have a poetic communicative style, giving its artistic tone an underlying current of emotional fluidity. Poetry, music, storytelling, and expressing your love seemingly slips from Mercury’s lips. However, be mindful as details could become lost in a moment of confusion or disillusionment.

Your Weekly Horoscope for March 6

With Mars and Venus entering Aquarius, it could be time to get connected with your friends on and offline. You may even be surprised where your social outings could lead to!

Buckle down and focus on your legacy when Mars and Venus enter Aquarius. This magical duo will make you a force to reckon with!

Where could life take you? Now that Mars and Venus are in Aquarius, it is time to explore the road less traveled.

Intimacy could take a surprisingly platonic twist when both Mars and Venus enter Aquarius. The modern duo could even implore you to look into virtual financial pursuits.

Find your match now that Mars and Venus are in your opposite sign, Aquarius. You deserve the love of a lifetime!

Live life the way you want to, now that Mars and Venus are in Aquarius. Meanwhile, Mercury in Pisces is ready to flirt with prospective suitors!

Explore new, even weird, hobbies and romantic adventures with an open mind now that Mars and Venus are in Aquarius. An unexpected suitor may take you by surprise too!

Lean into your imagination with Mercury swimming in Pisces. You will be incredibly surprised how romantic and whimsical your life could be!

New ideas and conversations about your private life may be brimming now that Mercury is in Aquarius.

Make that money, honey! Mars and Venus are now in Aquarius, exciting your fiscal potential.

Now that Mercury has entered Pisces, your mind may be more open to fantastical ways of procuring and securing your resources.

Mercury is now in your sign, giving you a youthful quality. Use this communicative transit to speak up!