Who Moved My Stars? A Tale of Three Zodiacs 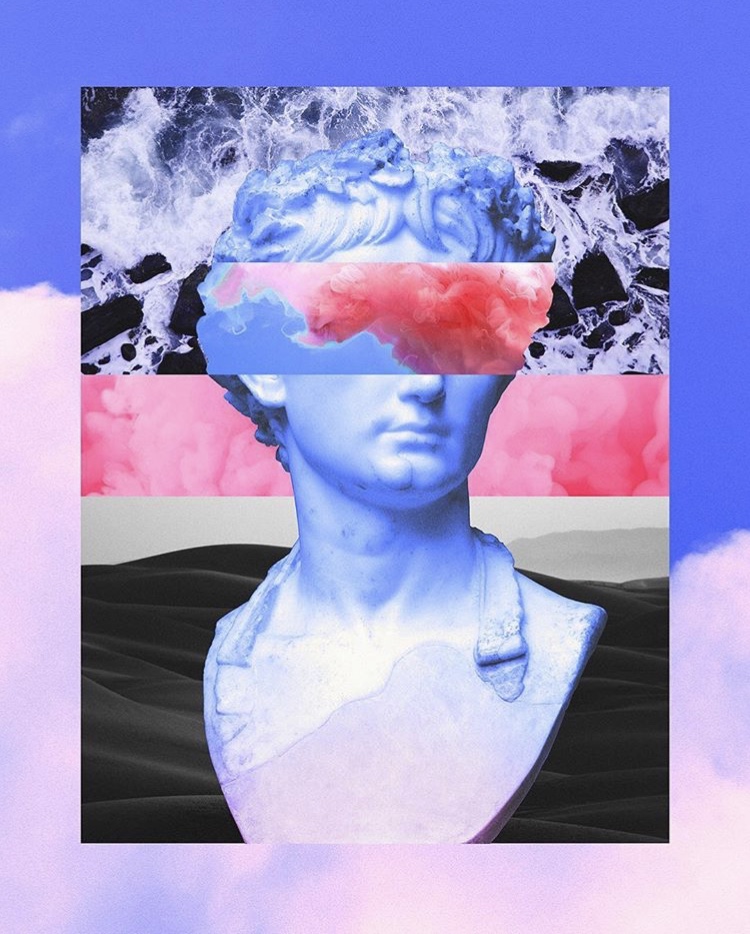 Let’s say as far back as you can remember, you’ve believed that you’re a particular sun sign, like Gemini. But one day, while scrolling through your feed, you read that NASA has declared that you might just be a different sign. There’s a “new” sign called Ophiuchus, and the timetable for all the signs has been thrown off. Just as you’re processing this shift, you come across another update from an astrologer who uses a sidereal zodiac. She says you’re a Taurus. Now you’re confused and ready to declare astrology dead to you.

But that’s because you may not know there are three zodiacs.

The constellation zodiac is based solely on the stars (and not entirely relevant or functional, as you’ll soon see). The sidereal zodiac is mainly used in India and East Asia, though there have been a growing number of Western users throughout the last century. The tropical zodiac is the dominant zodiac used around the Western world. The main discussion between the tropical and sidereal zodiacs centers on which one is closer to the true intention of ancient astrologers.

So, thousands of years ago, astrologers elected to divide the sun’s motion into 30-degree segments that parallel closely to the constellation zodiac. As such, the sun would stay in each sign for roughly a month in a 360-degree tour through 12 signs, rather than the actual constellations. Perhaps the sun would tarry a day or so longer in one sign or another, but no sign had to worry about stealing shine for several weeks longer than others. 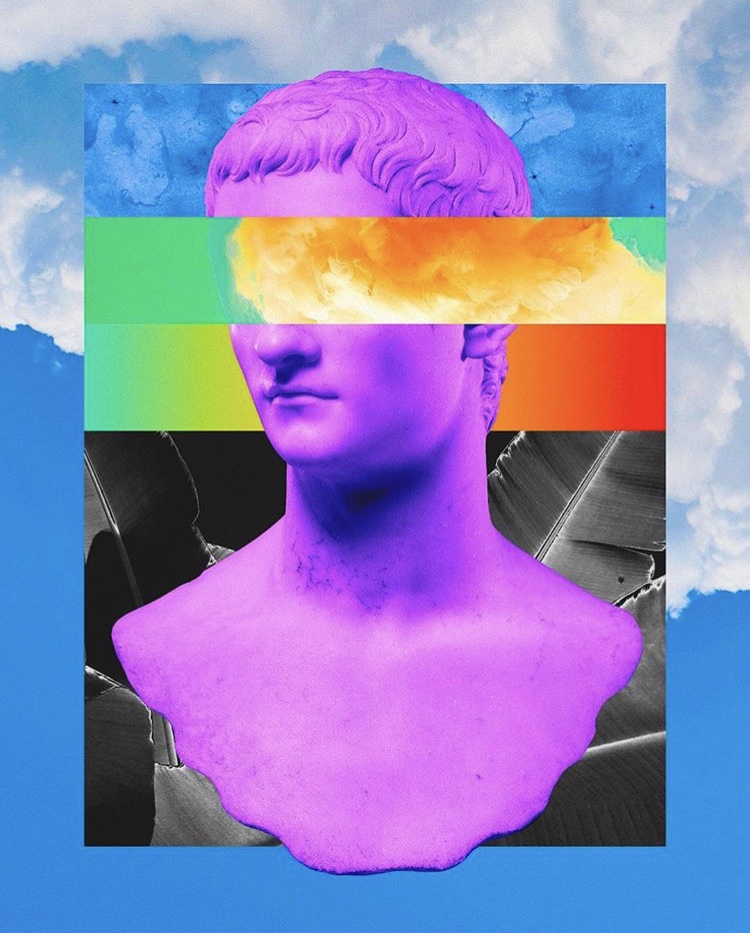 At the development of the zodiac, roughly between 2000 B.C. to 200 A.D, there wasn’t much of a difference between the sun’s position in either the tropical or sidereal zodiacs. But, over time, sky watchers in India and Greece each became aware that the position of the sun and other planets drifted away from key star positions. In Greece, this discrepancy was noted by astronomer-mathematician Hipparchus, and came to be known as the precession of the equinoxes. This meant that the spring equinox, for example, went back into a zodiac sign by one degree every 72 years. Ptolemy and other astrologers in the second century didn’t like this concept and opted to create a fixed point so that the zodiac could remain static.

What resulted were the Tropics of Cancer and Capricorn, located, respectively, about 23 degrees north and south of the equator. These points measure the four turning points of the sun’s movement: at the equatorial points for spring and fall, at the Tropic of Cancer for summer, and Tropic of Capricorn for winter. With this shift, the zodiac became more calendrical than bound to any particular stars or constellations.

The starting point for the sidereal zodiac isn’t directly related to the sun’s motion at the equinoxes and tropics—instead, it’s a specific star. Most siderealists use the fixed star Spica, located near the final edges of the Virgo constellation. From there, the basic framework of the 30 degrees of all zodiac signs are assigned.

To account for the precession of the equinoxes—based on the geocentric, tropical position of a star—siderealists establish different corrections, or ayaynamshas, to account for the slow drift backward through the zodiac. At this point, there’s a near 24-degree difference between the tropical and sidereal zodiacs. So, if you were born on the first day of Spring—0 degrees Aries for Tropical zodiac users—the sun would be at nearly 6 degrees of sidereal Pisces instead. This usually accounts for the discrepancy between the two zodiacs. 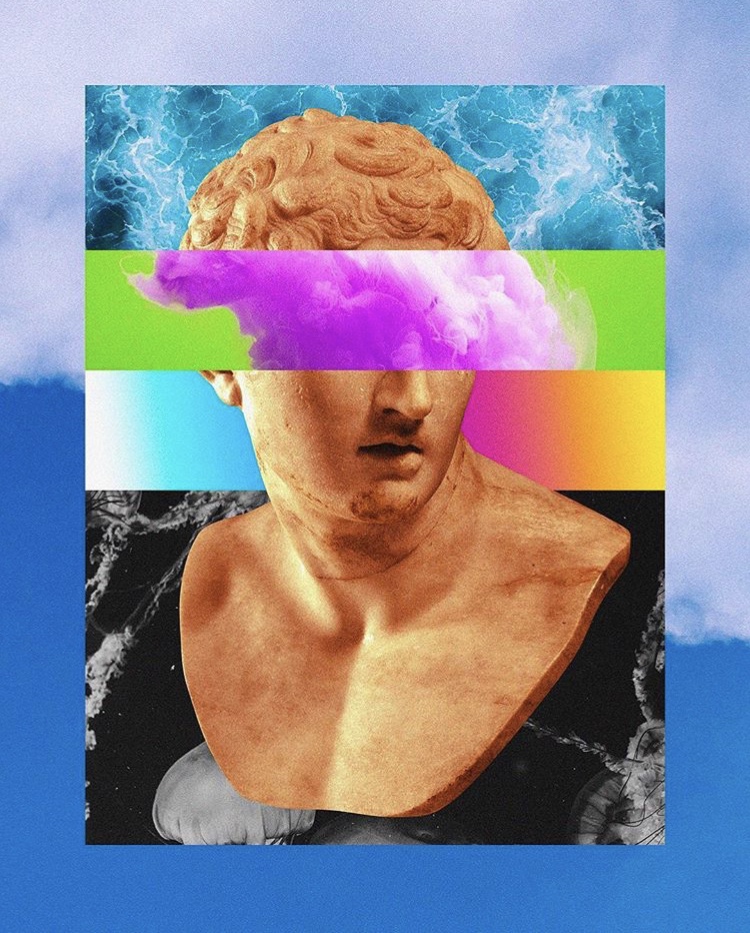 So, who is right?

It depends on who you ask, and how you understand both zodiacs.

The meanings for the signs, houses, and planets are different in tropical and sidereal astrology. An Aries, for example, might not embody the same characteristics in both zodiacs. Likewise, at least in India, sidereal astrology has a greater emphasis on the moon’s signs—utilizing 27 lunar zodiac signs called Nakshatras—than on the sun’s travels through 12 signs. In fact, Vedic astrologer Vic DiCara believes that the Nakshatra Lunar Zodiac could function as a point of agreement between the sidereal and tropical zodiacs. DiCara, unlike many of his Vedic colleagues who use the sidereal zodiac exclusively, believes that Indian scriptures say that Vedic/Indian astrologers should work with the tropical zodiac signs.

“The system that I work with—and dream of for others—sees the sidereal and tropical working side by side,” DiCara says. “Every classical definition of the zodiac talks about it being pinned to four famous points.” (Those four points being the four directions of the two equinoxes and two solstices, balanced between the tropics and the equator.)

“Every animal bases its behavior on how the sun moves around the Earth. Everyone’s cued into its timeclock,” DiCara argues.

“There is a parallel thread, not necessarily correlation or causation, between the standardization of the tropical zodiac, the emergence of the sun as the most important planet in the chart, patriarchy, and Western individualism,” Nuckolls says. “Sidereal zodiac says that the relationship between the sun and the Earth is not the most important thing, instead contextualizing that relationship against the backdrop of something else.”

Yet, regardless, how and who moves your stars, you can move with them. Decide which zodiac speaks to you—whether you hitch yourself to our solar system’s sun or Spica. Just don’t listen when you hear your chart has changed. And while NASA has its share of space-centric expertise, if you have a question about astrology, the best person to ask is likely an astrologer.

Art by Dorian Legret. Find her online and on Instagram @dorianlegret