Everything You Need to Know About 2019's Mercury Retrogrades 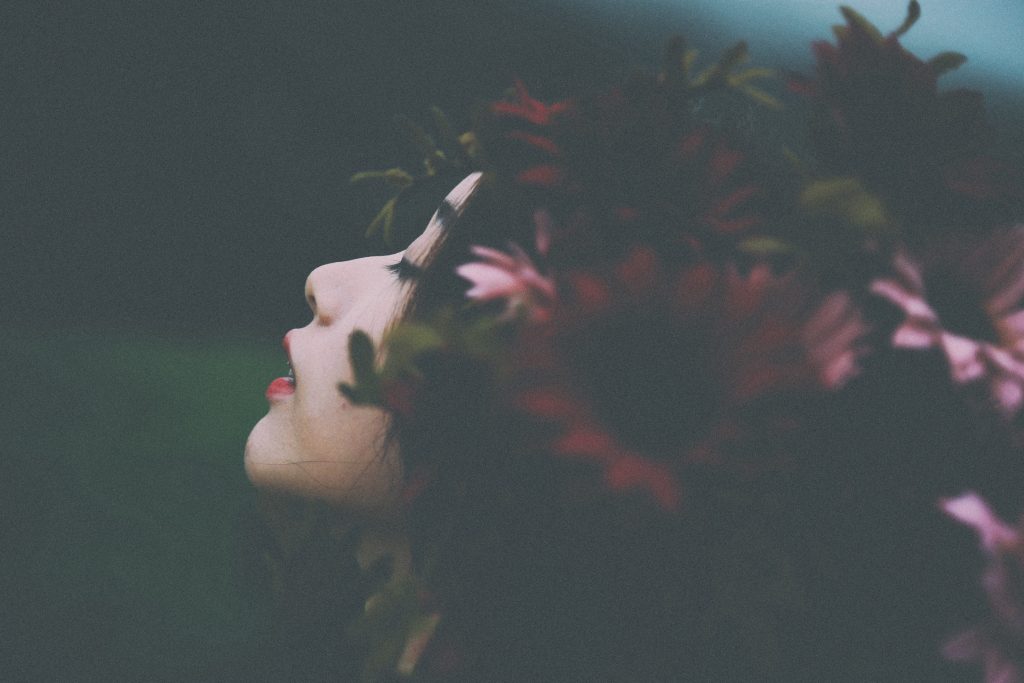 The ancient Greeks called the planets asters planetai, or “wandering stars,” as they are in constant motion through the heavens against the fixed backdrop of the zodiac. Most of the time, planets move forward through the zodiac along a path we call the ecliptic, which is essentially the main highway. Now and then, though, planets depart from the straight and narrow to do a little extra wandering. But not all who wander are lost.

Retrograde planets are essentially seekers—not only going against the normal flow, eschewing forward motion, but also ditching the path altogether in favor of some winding side roads. This does not necessarily mean things are bound to go wrong, but it does mean that we on Earth are called to disengage auto-pilot, be observant, take our time, and take a lot less for granted.

Mercury is the planet of communication, commerce, and movement. Because it’s involved in almost all day-to-day activity, Mercury retrogrades—and their accompanying departures from the usual and the ordinary—are typically quite noticeable. If we release our expectations, this can be a fun and exciting shift.

The three Mercury retrogrades of 2019 occur predominantly in the water signs of Pisces, Cancer, and Scorpio. In fact, due to some extra meandering, Mercury is slated to spend more time in the three water signs than just about all the other signs combined.

Water is receptive in nature, so the effects of Mercury retrograde in this element can be subtler when compared to its occurrence in others. Water has no shape of its own, taking on the shape of its surroundings; and with water, most of the interesting things are happening below the surface. Likewise, you may notice that something feels different before you can fully discern exactly what it is. You’re likely to feel unusually susceptible to the moods of others or the nature of your surroundings. Conversely, you may be able to affect the group vibe through emotional appeals. Water tends to unify and pool together in large bodies, so popularity can swing in great tides this year. An example? The enormously popular new age books The Celestine Prophecy and The Secret were both released during years with Mercury retrogrades in water signs.

Water Signs: Cancer, Scorpio, and Pisces
Some of the people, places, and things that are the most central to your life are likely to shift this year, and thus the way you feel about them could as well. The great news is that while you can’t control these changes, you can control your reactions to them; in this way, you could become a port in the storm for weary travelers. At the same time, you may find that there are things about your own basic identity that you actually want to change—and with a similar kind of support, these periods may be the perfect time to seek something new.

Fire Signs: Aries, Leo, Sagittarius
Water is your opposite element: in any direct interaction, water puts out your fire or you heat it to a boiling point. Therefore, an indirect approach is likely best. If you can take some time to rest and cool off, then the embers of your fire become easier for others to handle. As such, when things veer from the normal course, don’t allow yourself to get worked up—just pull over and take in the view for a bit. Curb your desire to go it alone and either ask for help or commiserate with others on your detour. You may just find a short cut together.

Earth Signs: Taurus, Virgo, and Capricorn
You may have to put aside your natural practicality, relax your boundaries, and go with the flow. Allow yourself to feel as much as you think, and to honor your connections. Try to sense the universal messages always surrounding you.

Air Signs: Gemini, Libra, and Aquarius
Slow down, practice doing less, and notice that things tend to work out on their own—particularly when you don’t over-react. When things don’t naturally coalesce, notice the deeper source of the issue. Lessen the discordant voices and increase those that resonate with an organic harmony.

Rev up the romance with a 2019 love tarot reading!

Image by Larm Rmah via Unsplash