Brexit: How Jupiter and the Lunar Nodes Predicted a No-Deal 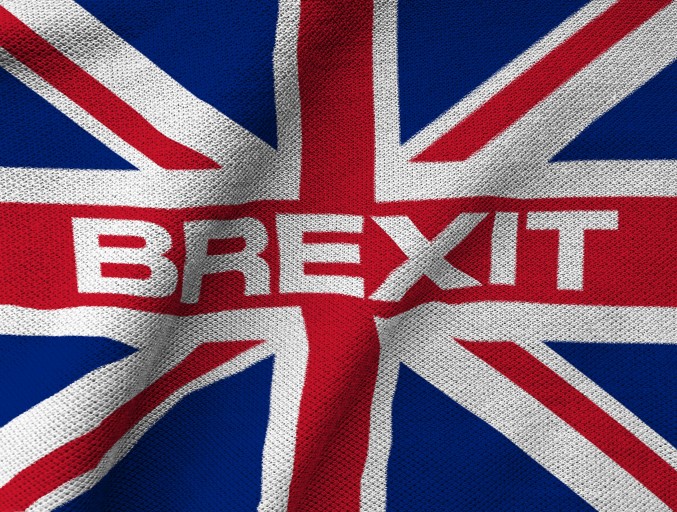 Brexit—short for British exit—is happening on January 31! When the U.K. joined the then called European Economic Community European Union back in January 1,1973, the sovereign state was being affected by some major astrological transits. To understand how astrology can explain this break, let’s take a look at some of the astrological transits of 1973 that relay to 2020’s cosmic energy.

Back in 1973, the north node of the moon was in Capricorn, point that is currently being activated by the transiting Capricorn north node by opposition, and that originally started getting triggered when warrior planet Mars reached the current nodal degree in Capricorn on June 23, 2016—which is when the U.K. first voted to break away from the E.U.

And when the U.K. formally announced its withdrawal for the last and final time on December 20, there was the solar eclipse of December 25, also in Capricorn, squaring the natal nodes of destiny for the U.K. This break was fated and destined to happen.

The U.K. is set to leave the E.U. on January 31, 2020. Looking at the astrology for that day, Jupiter appears to be at the same degree it was at when the U.K. joined the E.U. Therefore, it’s safe to say that the astrological aspects of this matter appear to be part of Jupiter’s 13-month cycle. Being that Jupiter is in its detriment in Capricorn, we can predict major financial shifts to occur—which may not be for the better. Meaning, a recession is likely to occur, or the residents of the U.K. may feel limited in matters like education and growth, as well as feeling closed off from the outside world.

Inside the U.K. Birth Chart

Interestingly enough, the U.K. birth chart (January 1, 1801 at 12:01 AM) has a Cancer full moon with a Libra ascendant, the north node at 13 degrees Aries, and the south node at 13 degrees Libra. With the current nodal square (the nodes are in the Cancer/Capricorn axis), we can expect Brexit to impact the U.K.’s status in the world. With transiting Jupiter orbiting the sun and the moon, while residing in the fourth house of domestic life, this will definitely bring growth and abundance to the daily life of the citizens. When forecasting, the exit won’t really have an impact on their day-to-day lives, but mostly on matters related to financial investments, home equity, mortgages, and so forth. It also seems to be a lucky time for them to make the transition too, as transiting Jupiter squaring the natal nodes of the U.K. is in perfect alignment with the transiting lunar south node of destiny.

Only time will tell if Brexit will be a financially successful venture. We will see the major effects of this decision in late November and early December of 2020, when the U.K.’s natal Jupiter in Cancer opposes transiting Jupiter in Capricorn. This will be a challenging time, but we will have to wait and see (as Jupiter transits can be erratic). There also may be a monetary component related to investments that sores or declines too. The U.K. is entering its seventh Saturn return in 2021, which will definitely show the results and impact of this decision. Being that Saturn is in the fifth house of the U.K. birth chart, it will have a decline in speculative investments and growth (the stock market), as well as a heavy taxation in alcoholic beverages and pleasurable activities (sports, movies, cigarettes, and indulgent material goods). The U.K. will try to impose those taxes on tourists (this is where Jupiter comes in) which will decrease travel in the U.K. due to its expense. This will even affect food and goods coming in and out of the country—as well as the VAT rate. Therefore, every buyer must be forewarned!

In conclusion, the effects of the U.K. leaving the E.U. will have a tremendous effect on the global economy (Jupiter is the world). We will feel the shakeup in the U.S.A., as well as Japan. It will be interesting to see if the U.K. will be able to financially hold it together during their Saturn return in 2021, or if they will need a bailout from another country. When transiting Jupiter aligns with their natal Saturn in Aquarius around September 2021, that’s when the world will find out if this strategic move was beneficial or not. Astrologically, the cosmos predicts that it’s safe to lean towards the “not” beneficial assessment on the spectrum.