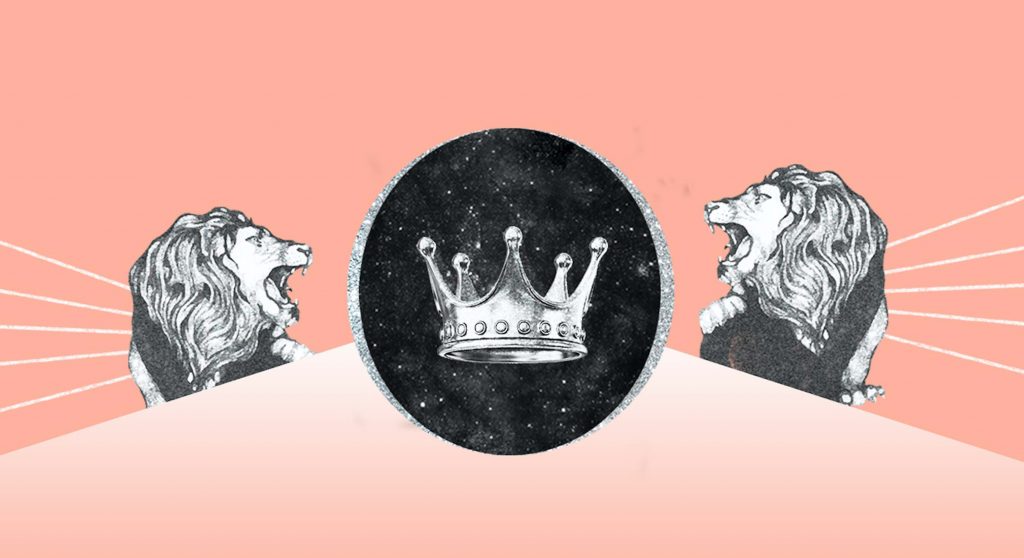 The Lion’s Gate portal is open from July 26 to August 12, but most active on August 8. This occurs when the bright blue fixed star Sirius perfectly aligns with Orion’s Belt and the Pyramids of Giza in Egypt. When this connects with the sun in Leo, it takes on a whole new force of power. It can be intense and powerful, as well as beautiful and magical.

The portal’s opening is a time to manifest change and to bring our hopes to fruition. Being that the sun is in Leo, it’s a great time to create and move towards a heartfelt vision quest. With Lion’s Gate being activated, we can ignite our passions and lean into making them a reality at this moment in time.

This year, Lion’s Gate falls on the same day as the new moon in Leo. Sirius (which is the brightest blue star in the galaxy), which is known to be an extremely spiritual spot of the sky (according to ancient history and times). As the mystical portal unlocks at the same day as the new moon, we will be in the midst of creating a new beginning for ourselves and in the throes of manifesting our dreams. Therefore, it’s an extremely potent and magical day for everyone.

The History of Lion’s Gate

The Dogon tribe of Africa, Sumer, and Ancient Egypt tracked and celebrated the star Sirius in the sky. They believed that this star, which is aligned with Orion’s Belt and the Pyramids of Giza in Egypt, could bring transformation and prosperity to them, as well as an energetic moment in which they could enchant their lives with greatness.

Were they wrong? No. Major changes and truths have come out during this time, all of which have made the lives of people better. One event in contemporary culture that especially caught our eyes is the resignation of President Nixon on August 8th, 1974, amidst the Watergate Scandal. In true form, the portal brought change and awakened our consciousness.

Get a live Tarot reading with an advisor!

The Numerology of Lion’s Gate

The Lion’s Gate portal opens up on 8/8. The number eight is a magical number because it aligns with success and transformation. It has a lot of tenacity, strength, and wisdom that can help us evolve at a higher level. Prosperity and abundance come naturally to the number eight, which is why it’s a rich day to manifest your dreams. They will come true, as long as you are honest and concise with what you desire. You will prosper and change (we all will) from the visions that are brought to life on 8/8 from the Lion’s Gate portal.

What Will Lion’s Gate Bring?

Lion’s Gate can bring luck, love, positivity, and optimism. It will also add abundance to our lives as well. This energy will help to rid us of negativity and pessimism. The world will feel like it’s our oyster and that we have lots to give or receive from the energies at play.

What Should You Manifest?

The best thing to bring into your life right now is anything that makes you happy. Leo rules the heart, which means that you have to connect to an endeavor or philosophy that fills you up with joy and love. If it doesn’t speak to you on an emotional and passionate level, then it’s not worth pursuing.

It’s time to get real about who and what you love. What relationships and activities are working for you? Do they speak to you on a soulful level? If not, then maybe it’s time to disconnect from them and bring in a new project. Perhaps it’s time to rejuvenate your goals and inspire yourself with different hopes. You can change the direction you were once on, if you are motivated and want to make the change.

The world and the future are limitless. You can create the life that you want, as long as your heart is completely invested in the dream. Your visions are bursting with enthusiasm and desire. Whatever you create will have wings to fly (even soar) and whoever you commit or recommit to will fill your heart up with love.

Join our newsletters to get in-depth astrology content in your inbox! 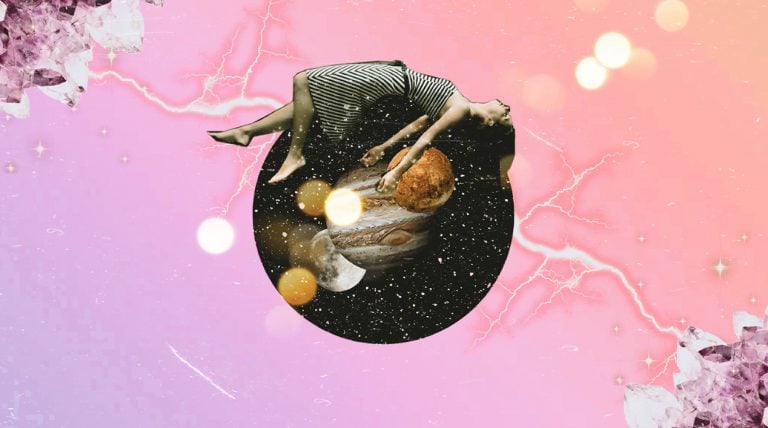 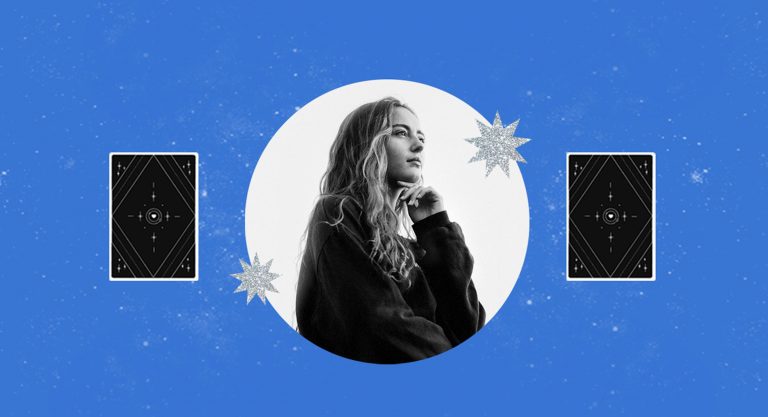 Your Weekly Tarot Reading for September 13-19, 2021: Honoring Your Inner Wisdom