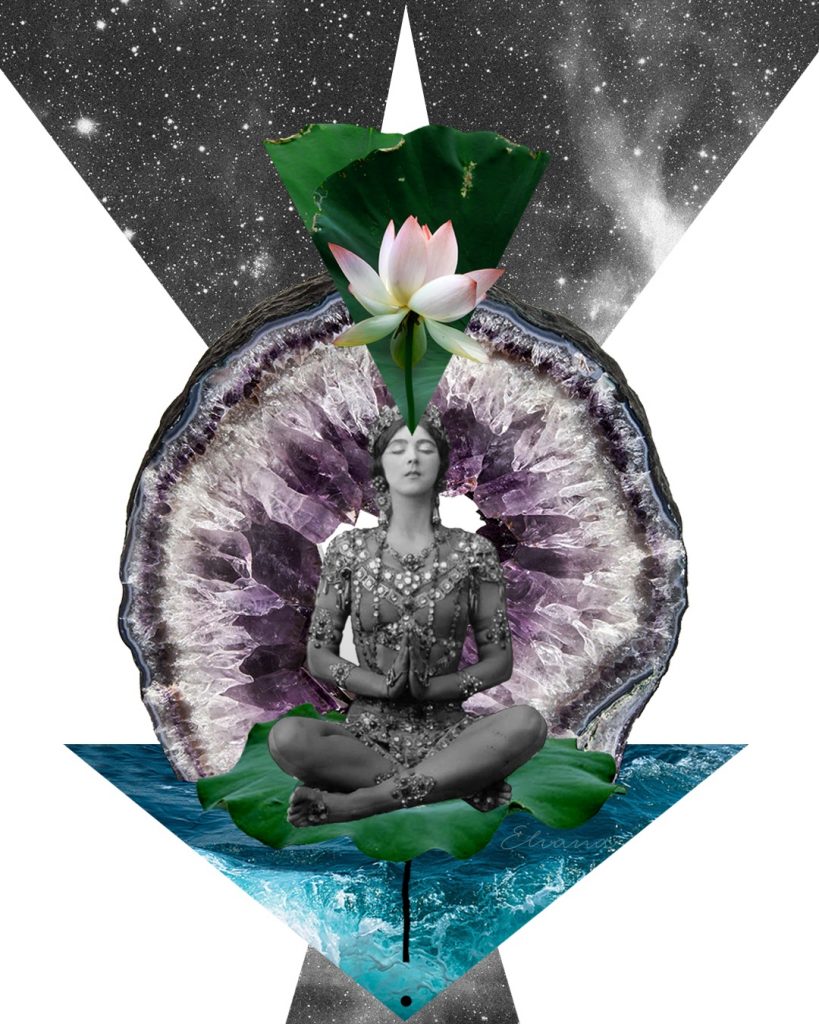 This might just be the most hotly anticipated new moon of the year—and for good reason: As the first sign in the zodiac, cardinal fire Aries simply sizzles with the energy of new beginnings.

If we’ve been growing restless and itching to make a new start, this new moon lights a fire under us to get out there and just do it. We might feel some fear about taking risks, but we’re even more afraid not to. After all, fortune favors the bold!

Still, we’re better off thinking things through before making any big, bold moves. With a little bit of caution, we’ll be less likely to run into Aries’ darker side: behavior that can be selfish, reckless, or even violent.

What does this new moon in Aries mean?

This is especially key with the new moon conjunct “wounded healer” Chiron and “dark goddess” Black Moon Lilith. Right now, people of all genders are motivated to take major steps toward healing old wounds and reclaiming aspects of our identity that have been suppressed and rejected by patriarchal culture. We’re rightfully angry at society’s injustices, but must be careful to channel it in ways that promote healing… rather than perpetuate suffering.

As this new moon also squares the lunar nodes, we have the power to break these cycles—as long as we choose to move forward, not backward. While the Capricorn south node is pulling us back into played-out patterns of dominance and oppression, the Cancer north node beckons us toward a more caring and connected future. Personally and collectively, the choice is ours.

With lunation ruler Mars conjunct Jupiter and Pluto in Capricorn (exact March 20 and 22), his forceful energy has the upper hand. But whether that’s a good or bad thing depends on how we decide to use it. Nearly superhuman levels of strength and willpower are available to us now—so why not use them to transform things for the better?
After all, in itself, power is nothing to be afraid of. But there’s an important distinction to be made between the kind of power we get from imposing our will on others, and the kind that’s found within and shared. As Jupiter and Pluto approach their first of three conjunctions this year (April 4), we’ll be wise to remember this.

Energies will begin to shift just days after the new moon, with Mars moving into Aquarius on March 30. Mars in Aquarius is all about “people power,” and his conjunction with Saturn in the first degree of the sign on March 31 reminds us of the responsibilities we owe to each other (as well as to future generations).

Fortunately, as Venus in Taurus trines Jupiter and Pluto around this new moon (exact March 27 and 28), we’re supported in expressing our love and goodwill in down to earth, practical ways and building a more abundant life—for ourselves, and each other.

Read on for your sun sign and rising to learn more about what this new moon means for you. 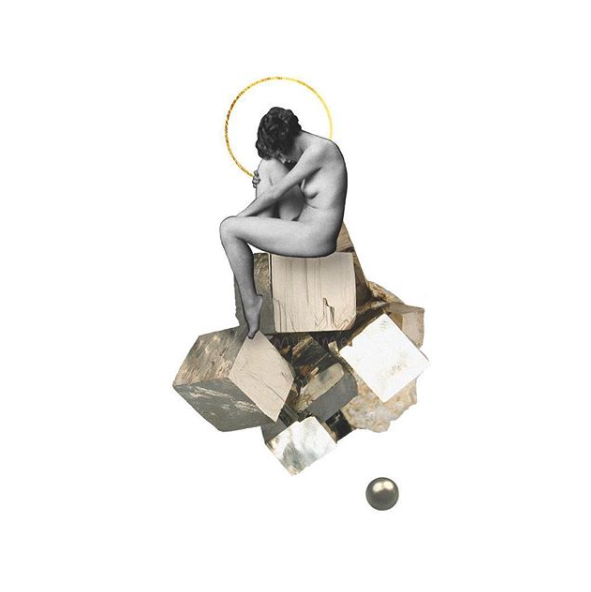 In a culture obsessed with productivity and achievement, we often feel pressed to justify our existence by staying busy all the time.  But really, Aries, there’s nothing to prove. If you’re here on this earth, that means you have a right to be—so don’t be afraid to take up space!

Keeping reckless impulses in check is one thing, Taurus, but repressing your natural instincts is quite another. Until now, fears of rejection and ridicule may have caused you to hide some of your greatest gifts. Which of these are you now ready to bring out into the light?

Just because you can fit in anywhere, doesn’t always mean you should. After all, Gemini, if acceptance into a certain group depends on you acting like someone else, you’re probably better off just starting your own group! Look around for other “misfits” to join your new-moon tribe.

Sometimes, Cancer, the best way to move forward from a painful experience is to give something back. Sharing your story may not be comfortable—in fact, it may be one of the bravest things you’ve ever felt called to do. Still, if it helps just one other person, it’s probably worth it.

Epic journeys don’t always start with a specific destination in mind. More often, Leo, they begin by simply deciding to follow our curiosity wherever it leads. If you’re feeling called to explore something or somewhere new at this new moon, don’t be afraid to trust your instincts—the path will reveal itself.

It’s time to break the silence, Virgo: So far, you’ve managed to keep your opinions to yourself, but with controversial topics taking on a greater urgency at this new moon, that’s no longer an option. Thoughtful voices like yours are needed to influence these thorny issues for the better.

Anger isn’t pretty, Libra. But in some situations, it’s a perfectly reasonable response. And while it takes a lot to ruffle your feathers, it’s important to acknowledge when someone does manage to make you mad. Pretending everything’s okay doesn’t make things better; It just encourages more of the same.

You may not think of yourself as a role model, Scorpio. But chances are, there’s someone out there—maybe even someone you already know—that could really learn and benefit from your example. This new moon invites you to be more proactive about sharing your wisdom, talents, and skills.

Creativity is life, Sag. That’s something we innately grasp as children, but adult responsibilities have a way of making us forget. Right now, you may not feel like you can afford to spend precious time and resources nurturing your inner artist—but a better question might be, can you afford not to?

You may not stray far from home this month, Capricorn, but emotionally you’re entering uncharted territory. In the past, your idea of strength has been stoic, solitary, and self-reliant.  But you’re beginning to discover the strength in vulnerability and the bravery of reaching out for connection.

People might think you’re crazy, Aquarius—but you shouldn’t let that stop you from sharing your big, bold ideas! Still, if no one seems to get what you’re saying, you might want to put some thought into how you’re saying it. Remember, the goal is to build bridges, not burn them.

If you want to win at life, Pisces, you’ve got to get in the game. But first, you’ve got to know what you’re really in it for. It’s not about chasing some “one-size-fits-all” version of prosperity and success, but about naming and claiming what you really want.