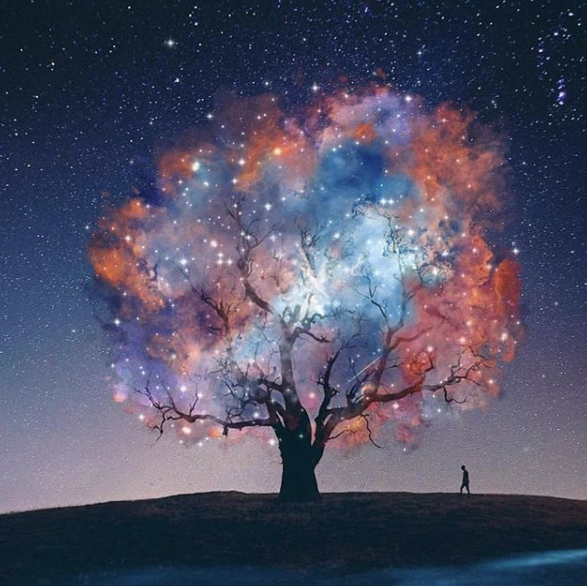 Since the beginning of February, our cosmic messenger planet, Mercury, has been predominantly swimming through the deep seas of the zodiac sign, Pisces. Here, Mercury—a logical and practical planet—is not at home because it is in its detriment. Its energy is weakened greatly. When Mercury travels in this sign, we are lost in a fog of illusion and our emotions, which is not something that the cosmic messenger understands. Mercury is a planet of rational intellect and favors facts over feelings.

Things became increasingly complicated recently due to Mercury’s retrograde (again mostly within Pisces), further exacerbating humanity’s irrational fears, anxieties, and illusions. Most notably, this can be seen in the reactions to the coronavirus (COVID-19) pandemic on a global scale.

For many, the virus was a “media sensation” not to be taken seriously, as their minds were clouded in an illusion of distrust. For others, the virus posed a deadly threat—a physical representation of their greatest psychological fears resulting in worldwide panic. However, as soon as Mercury enters Aries, we will once again feel clarity returning to the human collective. Being a fire sign, Aries’ influence will feed the intellectual nature of this cerebral planet and help us take action to free ourselves from stormy thoughts.

When Mercury is in Aries, our minds move quickly. We are prone to act more impulsively before we have figured out the full plan of action because newfound confidence and courage rise within our minds. As Mercury is the planet of communication, our assertive words—both written and spoken—cut to the heart of the matters and often come from the point of view of one’s ego. This is a time when we will be thinking more of “I” rather than “we.”

On one end of the spectrum, this Mercury in Aries transit will be exceptional to clear the negativity that has been haunting our thoughts in search of solutions to our troubles. Collectively, we will be thinking “big picture” and people will be issuing orders and commands to move forward as rapidly as possible. We will be bold, direct, and energized once again and have more clarity in what we want and need now.

However, this rapid pace could also make us more spontaneous in our words and prone to conflicts, as Aries is ruled by Mars, the planet of war. Anger will manifest if we feel our thoughts and words are not being respected and heard. Some of our plans may also not work out if formed at this time because Aries is a cardinal sign and is focused more on beginning things rather than seeing them through. As long as we continue to cultivate our plans that are created now in the months and year ahead, they can surely come to fruition, but they will take time and focus. As long as we are conscious of Mercury’s influence now, we can center ourselves and approach situations from a persuasive rather than domineering angle.

This specific transit of Mercury begins with many lovely astrological aspects and ends with some challenging ones. Immediately upon entering Aries, Mercury will form a sextile to Saturn on April 11, favoring organization and clear thinking. When Mercury links in a sextile with Venus in Gemini on April 18, charm and grace can infuse your connections and communication. Also on this day, Mercury dances with Mars in a sextile, adding power to your thoughts. This would be a fantastic time to be more assertive in your romantic desires—whether through dating apps or sending a message (if single) or seducing a partner through words.

Some frustrating mental situations may arrive on April 25 when Mercury clashes in a square with Pluto. On April 26, Mercury collides in a square with Jupiter, as well, which can lead to overcompensation and arrogance in your interactions. Be wary to not push too far at this time.

Due to alignments with the moon, your mind and emotions could require balance in order to create the best communication on April 12, 15, 2, and 27.

Lastly, Mercury dances into Taurus on April 27—greener pastures await for the weeks ahead. 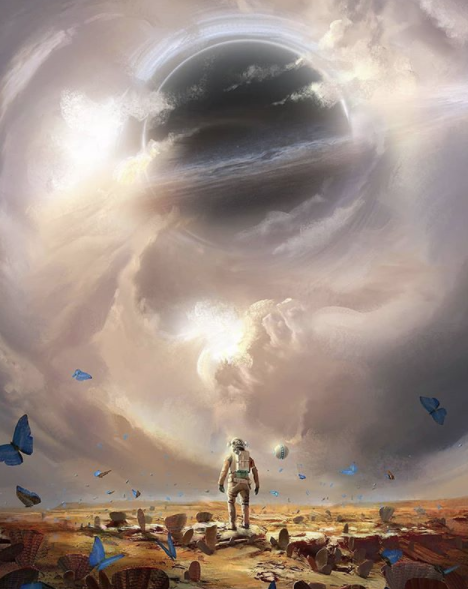 How Will Mercury in Aries Affect Your Zodiac Sign?

-Most beneficial for Aries, Leo, Sagittarius, and Aquarius.

-Most intense for Aries, Gemini, and Libra.

Kyle Thomas is a globally recognized pop culture astrologer, author, and life coach with over a decade of professional experience and clients all over the world. Known for his cosmic guidance for celebrities, business executives, and prominent influencers, Kyle harnesses the power of the stars in regards to entertainment lifestyle and trends affecting people worldwide. His writing and horoscopes have been translated into multiple languages and he has been featured in Cosmopolitan Magazine, Bustle, Elite Daily, House Beautiful, Marie Claire, Yahoo News, MSN, and more. Currently, he is the monthly sun sign astrologer for Horoscope.com and the official astrologer for @Horoscopes + @Horo.ScopesDaily.